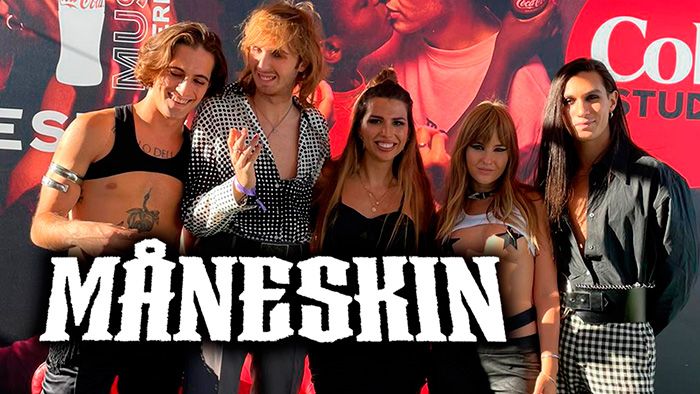 Måneskin and our colleague Inés Chamil

Måneskin has been one of the leading bands in the number 445 of La Heavywhich is already waiting at newsstands or in our online storewith a great interview conducted by our colleague Ines Chamil during the festival Coca-Cola Music Experienceand in addition to that extensive conversation that has been reflected in the magazine this October, Inés proposed to the Italian band a quick and revealing game to find out the vocalist’s preferences Damien Davidthe bassist Angelis Victorythe drummer Ethan Torchioand the guitarist thomas raggi.

I would like to play with you a game that consists of choosing between two things, in English it is called “Would You Rather”, also at the end there will be a kind of small test, with simple questions. Are you ready? 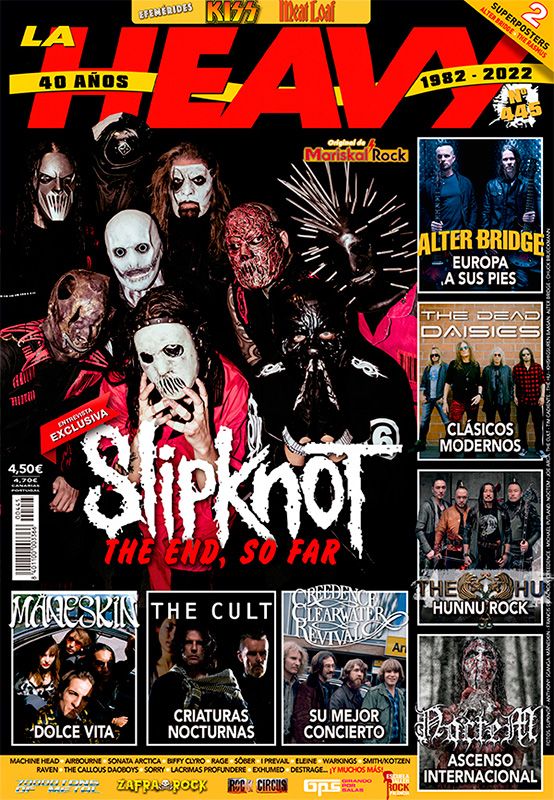 “Sacrilege”, we would say here in Spain.

Is it the same in Italian?

Elvis… Perhaps because it is the soundtrack?

(E) “Of course because it’s the soundtrack (laughs).”

Now a question that will bring back memories of when you were teenagers: Tokio Hotel / Jonas Brothers 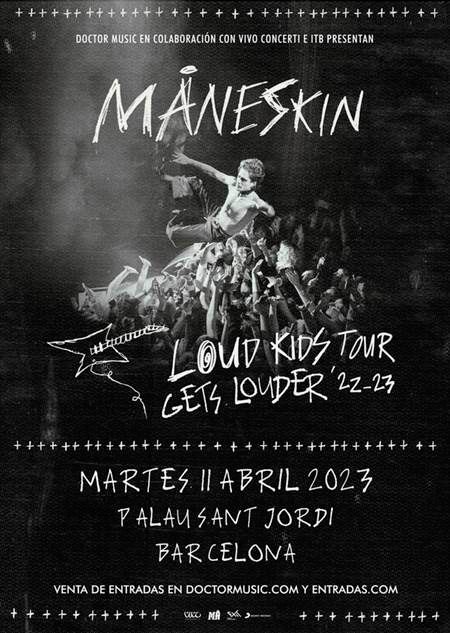 My favorite was Bill Kaulitz.

An Italian band that you recommend

Song of yours that you think is most underrated:

Song that you think is the fan favorite:

Song to which you have a special affection:

And the most important question of all: Did you like the game?

Many thanks! Would you like to send a greeting to your MariskalRock fans?

The greeting can be found at our instagram. Long live Italy!

Måneskin has been one of the bands that have accompanied slipknot and his exclusive interview on the cover of number 445 of La Heavyin which they also await you The Cult, Alter Bridge, The Dead Daisies, The Hu, Noctem or Creedence Clearwater Revival among others. Run to your kiosk or visit our online store so you don’t miss anything.

Nirvana or Guns N’ Roses? Pizza with or without pineapple? The Beatles or The Rolling Stones? We play a fun game with Måneskin – MariskalRock.com