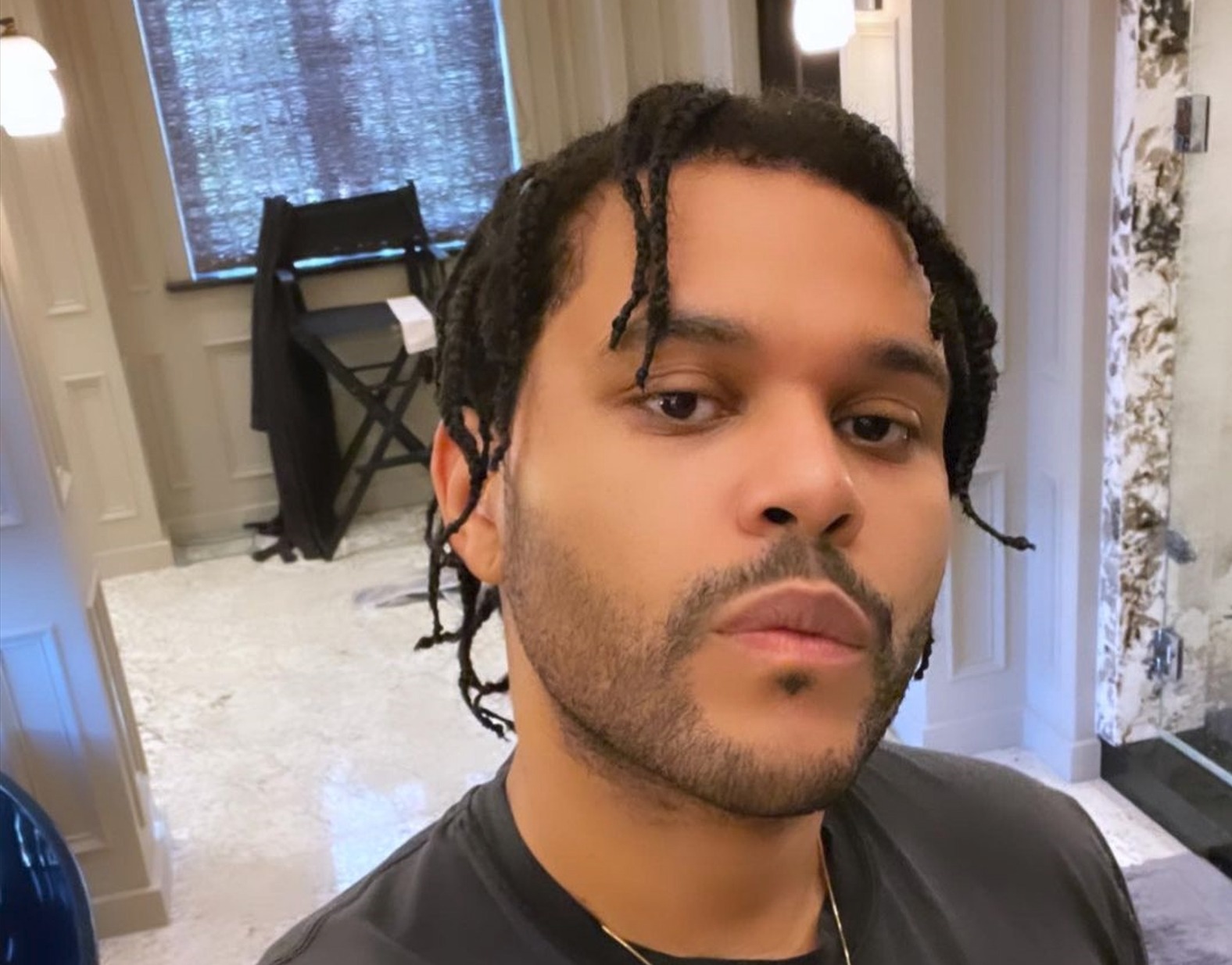 Today’s musical selection Tuesday brings an audiovisual and a remix of the theme How Do I Make You Love Me? of The Weeknda live performance of bull and Moiand a video of Doja Cat beside Post Malone. In addition, we will enjoy a banger of Flo Millia preview of the next album by Built To Spill and the premiere of the theme Control of royksopp. Let’s get started!

The Weeknd expands the universe again Dawn FM with an animated short film directed by Jocelyn Charles, In collaboration with click and the Weeknd himself, who accompanies the third track on the album, How Do I Make You Love Me? and a new version of that same song, remixed by the Swedish DJs Sebastian Ingroso Y Salvatore Ganacci. In a new visual treatment of the original theme, The Weeknd’s animated avatar escapes from a hospital room by jumping from a skyscraper window, but survives by magic.

Bull and Moi, the musical project of the composer and producer Chaz Bear, appeared in The Tonight Show last night to perform his single Millennium Live. The song is part of the musician’s seventh studio album, Mahal, which went on sale in April. The 13-track LP draws inspiration from ’60s and ’70s psychedelic rock to ’90s post-rock, and follows the album by bull and moi of 2019, Outer Peace. Features appearances by visual artist and musician Sofie Royer, Ruban Neilson of Unknown Mortal Orchestra, Alan Palomo of neon indian and the jazz duo The Mattson 2.

Post Malone brings today the music video of his collaboration with Doja Cat, I Like You (A Happier Song), taken from the rapper’s recently released fourth album, Twelve Carat Toothache. The clip, directed byr child., stars Posty as a painter working on a piece of art in a studio surrounded by Van Gogh-esque wallpaper. At one point, he is transported to the world of his painting, a field full of flowers in which Doja serves as inspiration and raps his verses.

The last album of Flo Milli its titled You Still Here, Ho?and follow Ho, why are you here? from last year, and one of the most outstanding tracks of the production is hottie, which is based on a sample of the Miami Bass classic by Virgo, Slick Partnaand features a guest verse from Babyface Ray. Milli bounces over a nice, boosted pop beat on the track, which sounds like an anthem for spoiled brides: Don’t have me waiting, boy, I’m cocky/ Crazy, I cuss him out on the daily.

The electronic pop duo royksopp announced last June the release of the second part of his Profound Mysteries project, Profound Mysteries II, which will be available on August 19. SVein Berge and Torbjørn Brundtland describe Profound Mysteries as the biggest project of their career, and is a bold look into the future and a tribute to the artists, genres and musical movements that have inspired them. It’s a project that Berge and Brundtland have spent their entire lives doing, and today, as a preview, they drop the single Control.

Thank you for reading our reports. Independent journalism does not finance itself. We need your support with a contribution, big or small for a coffee for our crew. No matter where you are in the world, support us from as little as CLP 1,000 per WebPay (if you are in Chile) or USD 1 per PayPal (if you are outside of Chile).

After reading, what did you think?