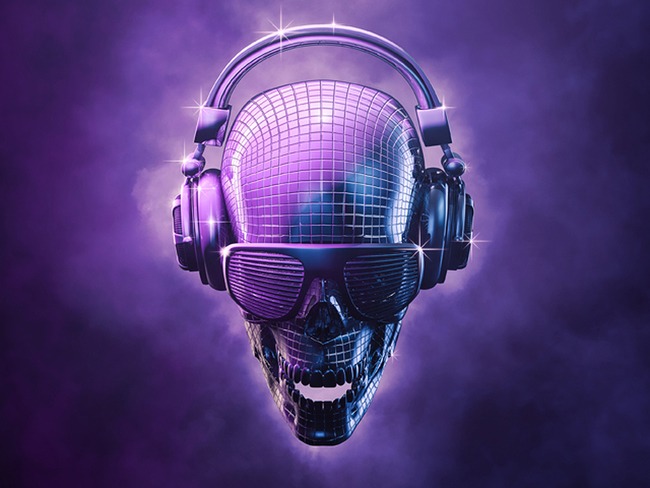 Natalia presents this Saturday in Seville, specifically at the Festival of Nations, her new work where through a great ‘Diversity Festival’ she will show her freest and wildest side.

The woman from Sanlúcar, a contestant in the first edition of Operación Triunfo (OT), will break into an unusual show where disco music, by DJ José Sianes who collaborate with the artist, the best floor dance and performances by STAD and Peter, the First Drag Kid in Spain and considered by international critics as a ‘child prodigy’ of music and dance, they will put together a great show where integration and universality will be breathed.

Above all, and as the artist explains, “good atmosphere and happiness.” And it is that Natalia will transform the venue of El Prado de San Sebastián into an unusual disco where everyone will have a place.

Under the awareness of diversity and gender roles, the singer, who has just celebrated her 20 years on stage, will share the stage with an audiovisual show about the history and transition of the first Drag Kid in Spain, who was awarded in the last edition of the Andalusia LGTBI Awards and that, at 14 years old, he is considered a prodigy of music and dance.

The Festival of Nations hosts this Sunday the 3rd Ham Cutters Amateur Contest, which will be attended by amateur cutters from Seville, Huelva and Almería. Organized by the master cutter Cristo Muñoz Montes, who currently holds four Guinness records, and Fernando Soto, professional ham cutter and jury in the most prestigious national competitions, it will take place from 11:00 a.m. to 4:00 p.m. in the central area of ​​the venue .

Applicants must demonstrate both their skill in finishing off a ham, style, straightness in the cut, speed of cutting, the number of dishes obtained with one piece, cleanliness and order, presentation of the plates, the performance, the peeling of the piece, plate of 100 grams, the quality of the slice; the mace, babilla, punta and creativity in the dishes such as the general plating.

The jury, made up of five professionals from the sector, will assess these aspects when awarding a first, second and third prize, as well as another award for the most creative dish. Each participant will have a piece of the same characteristics provided by the organization.

The International Amateur Ham Cutter Contest of the Festival of Nations aims to promote international knowledge about ham, one of the most recognized gastronomic virtues in Andalusia and valued internationally.

Likewise, the organizers of the international competition, Cristo Muñoz and Fernando Soto, will detail the most precise techniques for cutting ham, sharing their knowledge with those present.

The III International Ham Cutters Contest will be joined, in the afternoon at 6:00 p.m., by the children’s musical ‘El Encanto’. Interpreted by Lalo and her friends who, in addition, will share animated games and magic tricks with the children present. After ‘Lalo and her friends’, the Sara López dance center will perform at 7:00 p.m. and 8:30 p.m. with all her students.

The Festival of Nations also hosts this Sunday the best tribute to Queen. ‘Capitán Mercury’ will burst in at 9:30 pm with ‘Bohemian Rhapsody’ to recall the most emblematic concerts of one of the best voices that music has given. The rock legend will tour El Prado de San Sebastián in a show very similar to that of the English band.

Captain Mercury, who like Queen has four members, will commemorate with the utmost respect, affection and faithfulness unforgettable songs like ‘We are the champions’, I want to break free’ or ‘We Will rock you’.

The tribute group, which has won several awards at festivals in Barcelona, ​​Valencia or Seville, is one of the most internationally renowned as a tribute group to Queen. Led by the Sevillian Rafael Arenas-Telera, voice and piano, he carries in his backpack more than 400 concerts nationwide. A group with scenery and sound faithful to Queen but that stands out for having a high artistic quality.

Natalia and Queen arrive at the Festival of Nations in Seville