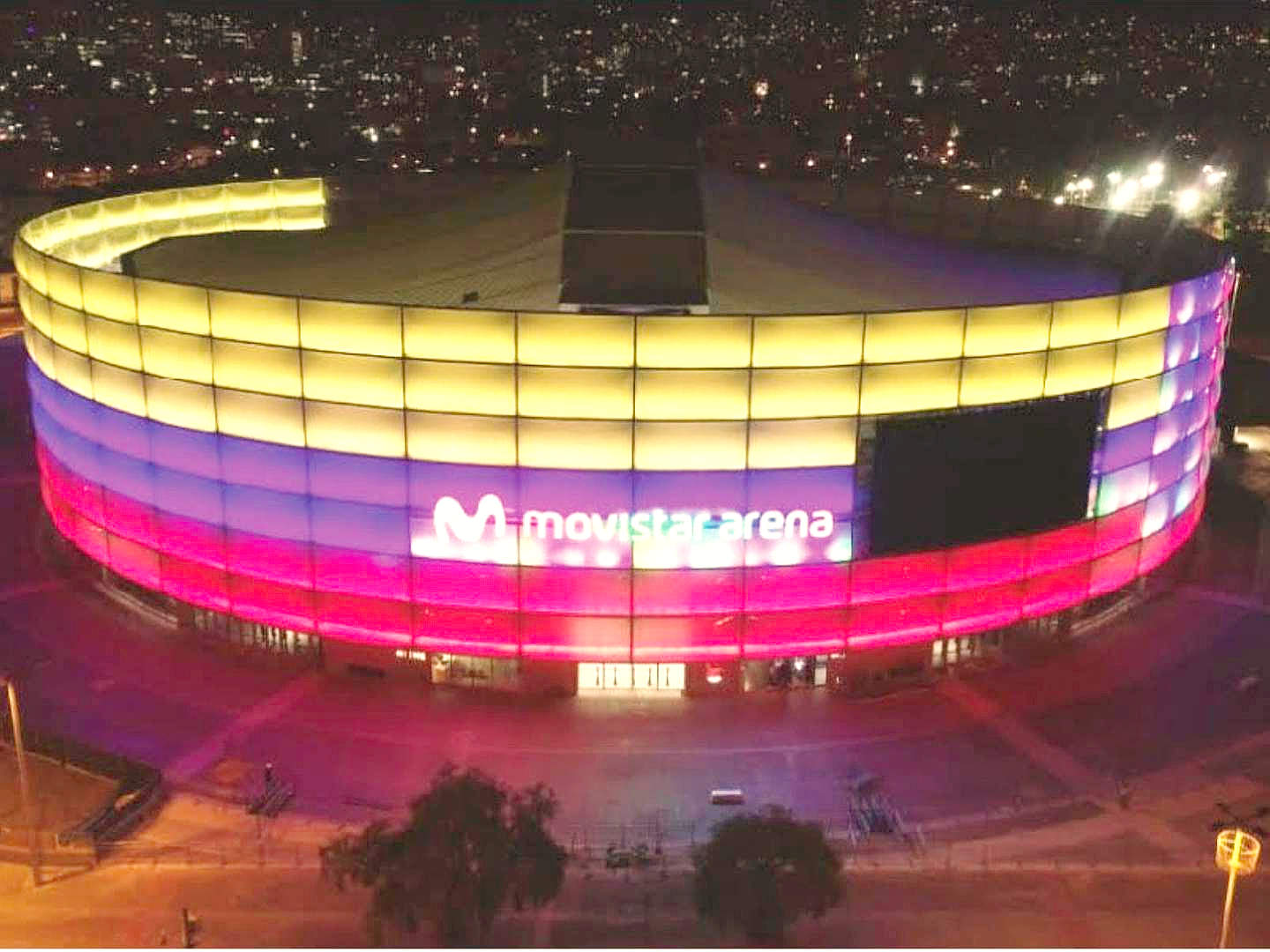 In Bogotain the past month, in the same week there were concerts of renowned artists Coldplay, Dua Lipa, Camilla Cabellowhich is not strange now, it even seems that the squares of Colombia are becoming the most coveted for foreign artists and spectators, due to the theme of dollar to peso conversionboth for the organization and for the public it is cheaper than other sites.

But there was a time when thinking of a concert by a renowned foreign artist in our country was a long shotespecially afflate eighties and early nineties. the terrible drug terrorism era frightened anyone who wanted to appear in Colombia, so I still wonder how it was that a group that had successes worldwide, I mean the Australian Air Supply.

We talk about a Anglo-Australian duet which was formed in 1975 in melbournemade up of the graham russell guitarist and the singer Russel Hitchcock, who must be one of the most stable couples in the world of entertainment, because they are still active together. They have had hits like “Lost in Love”, “All Out of Love”, “Every Woman in the World”, “The One That You Love”, “Here I Am”, “Sweet Dreams” or the popular “Making Love Out of Nothing at All”, for those who have not listened to this duo, will observe that the romantic ballads are his forte. Most of the songs composed by Russell for the smooth voice of Hitchcock. Australia has recognized his musical work by including them in 2013 in its Hall of Fame.

The Air Supply presentation took place on November 26, 1991 (I remember the date perfectly because it was the day of my birthday) in the El Campin indoor coliseum (today known as Movistar Arena) and attended with two classmates in Sociology at the National University of Colombia, my girlfriend at that time Luz Ángela Arango, and Óscar Miguel Bermúdez. There was not room for a soul in the enclosed area.

Although premature old age no longer allows me to remember the details, it was a great academic experiencebecause in a certain way, those offspring of sociologists, we verify as if it were field work, that effectively the individual when he is in social venues, enjoying shows, cease to have an individual conscienceto become a collective entity and is capable of doing things that he would never do alone on the street, for example, sing loudly, shout (when not objects) and many more demonstrations of their social integration (or disintegration).

Leaving academic speculations, it will always be a pleasant moment to share a concert with loved ones or as it has happened to me in the last 22 years, with the loved personthat is to say with my wife Patriciawith whom I have attended many concerts, the most unforgettable being that of Paul MCCARTNEYfrom another November, this time from 2011 in Abu Dhabia total experience.

Dixon Moya is a Colombian career diplomat, a writer by vocation, he runs a blog in the Colombian newspaper El Espectador with his literary surnames, in which he writes a little about everything: http://blogs.elespectador.com/lineas-de-arena/ On Twitter during non-working hours it appears as @dixonmedellin