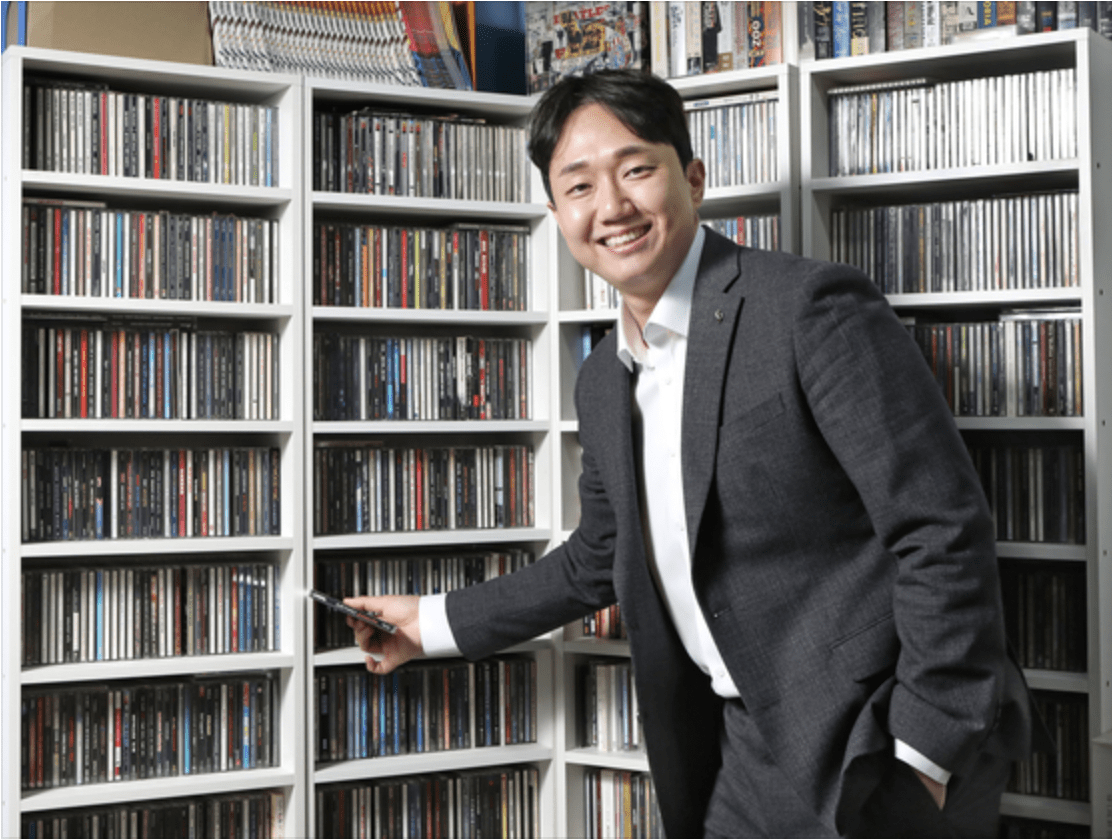 Many Kpop fans believe that the higher the views, streams and album sales, the more popular their idols are. However, Korean music critic Jung Jae Min pointed out that the popularity may be caused by a completely different element.

Kpop fans often work hard to increase the popularity of their favorite idols, but the methods they use don’t necessarily work according to Jung.

It’s unfair to gauge popularity based solely on album sales, the reviewer said, explaining: “Let’s say an idol has 10 fans. Each of these 10 fans then buys 100 copies. There are 1,000 copies sold, which is impressive, but it’s not the equivalent of having 1,000 fans. 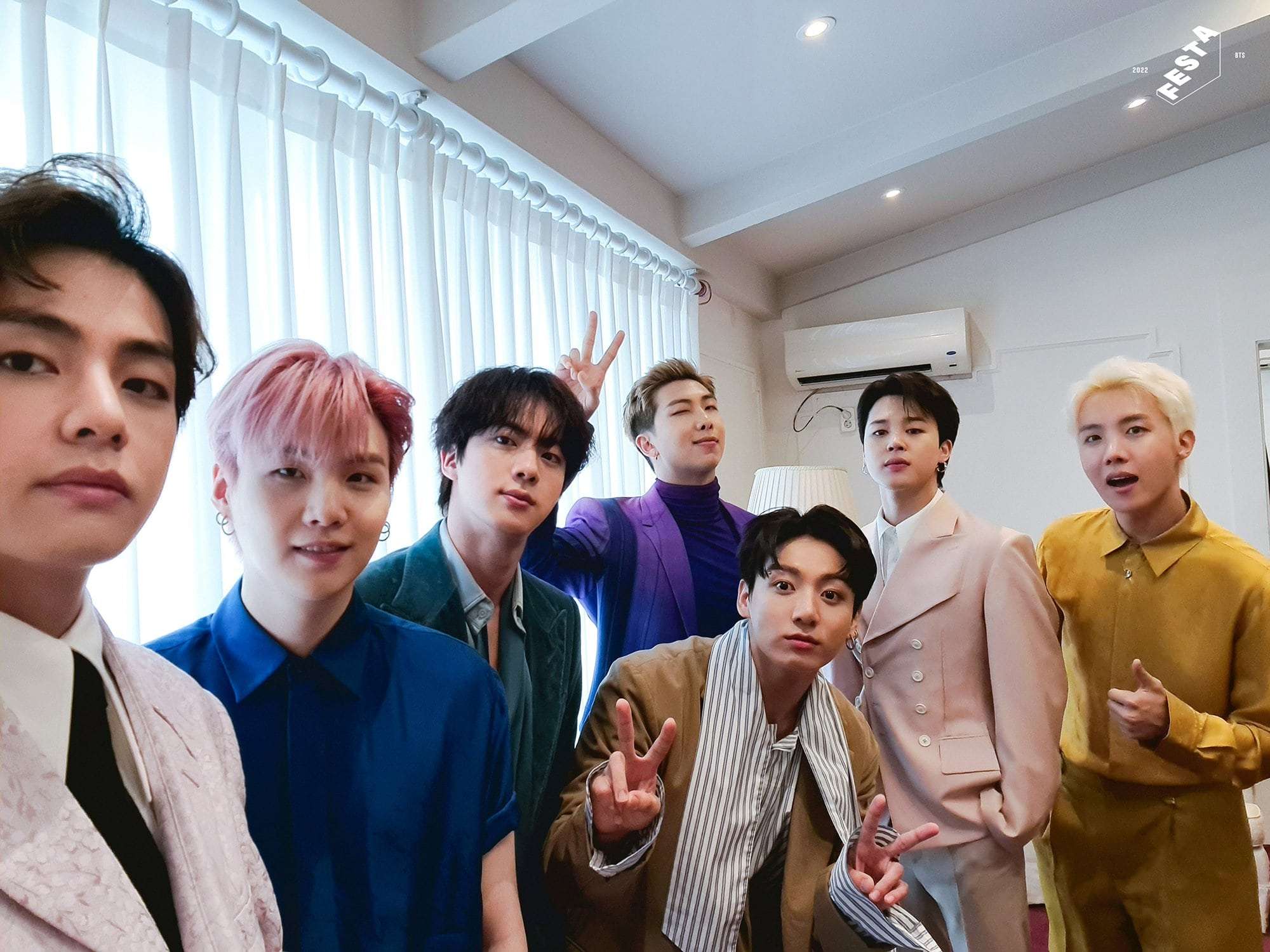 According to Jung Jae Min, the term “charm the public” seems to have lost its value. The music critic then takes BTS as an example, saying: “Contrary to popular belief, BTS doesn’t have much public appeal in Korea. People know them from the news that they top the Billboard charts and other accomplishments, and most of them know songs like “Butter.” However, they don’t really listen to the song and just saw news about it. » 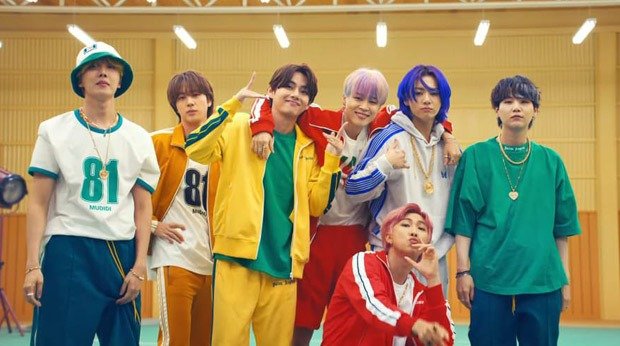 Therefore, Jung Jae Min concluded that physical album sales and number of views are not crucial elements that help maintain the fame of Kpop idols.

“I think BTS was at a crossroads before releasing “Dynamite” – whether it was to maintain their musical identity or aim for #1 on Billboard. I would say they chose the latter. “Dynamite” was not self-produced and the lyrics were in English to sound more familiar to American listeners.

Commercially, it was a smart choice, but I hope this phase of BTS won’t last long in terms of musical style. I talked about it once and got so much backlash I thought I was going to die. But the lines of “Dynamite”, “Butter” (2021) and “Permission to Dance” (2021) did not have BTS’ own color.

BTS first found success through their self-written music and lyrics that were honest, and contained social criticism. I would love to see that again.”

The music critic shared that the media and social networks are getting weirder and weirder. Therefore, social networks can recommend content and information specifically tailored to individual tastes. As such, a Kpop idol can only be successful if he/she has gone viral on various platforms.

Jung Jae Min explained that nowadays a song is considered a hit when it goes viral with the public. The influence is stronger if certain scenes in the MVs are widely used as Internet memes.

Aespa’s mega-hit “Next Level” is a perfect example. “Next Level” gained popularity thanks to its unique lyrics, catchy chorus, and simple yet memorable key choreography. In particular, the song’s signature hand dance has gone viral on various social media platforms.

Jung Jae Min added: “Have you ever checked out the weird lyrics of Next Level? It went viral on social media. Next Level’s choreography even served as an illustration during the March presidential election. When a song is used as a meme, it means that the majority of the public recognizes its popularity. »

Now the candidates are dancing and driving cool cars as “Next Level” by aespa rages in the background pic.twitter.com/YesJcZUJJ2

Jung Jae Min also pointed out the downside of fans buying idol albums in bulk. In December 2021, a photo of the unwrapped albums dumped on the side of the road caught the eye online, sparking outrage.

Jung Jae Min fears that if entertainment companies keep encouraging fans to buy lots of albums, they will turn a blind eye to the importance of protecting the environment.

CDs are now keepsakes for fans. For example, before girl group Nmixx debuted in February, her agency JYP Entertainment released a limited-edition “pack” of the group’s debut mini album. The name of the group and the members had not been revealed at the time, not to mention the tracklist for the mini-album. This shows what CDs have become.

A negative consequence of this obsession with numbers is that only the commercial side of the albums is highlighted, not the music itself. The numbers are primarily for fans and the industry to celebrate each other, ” Look, we sold over 60 million copies last year! » did he declare.

“When agencies exploit that love with all these tactics to get them to buy in bulk, we can’t expect fans to stay perfectly rational and environmentally conscious.” he added.

What do you think?