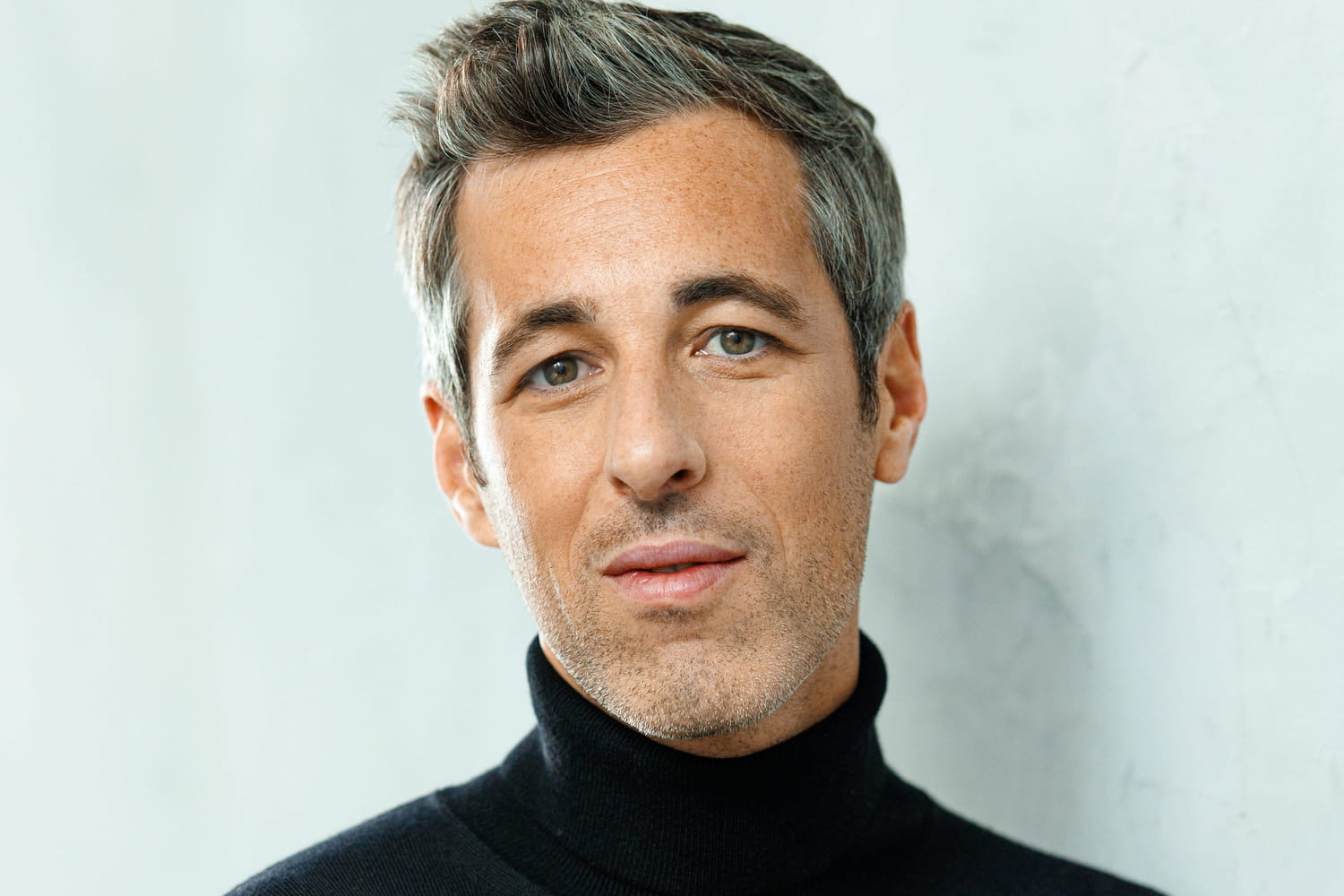 GOLDMAN. This Saturday, October 15, Star Academy is making its big comeback on TF1 with, as director, Michael Goldman.

The opportunity to get to know this producer to the illustrious father, Jean-Jacques Goldman. Relatively unknown to the general public, Michael Goldman made a name for himself in the music industry in 2007 by creating the label and crowdfunding platform reserved for musicians My Major Company, which manages, among other things, the career of Joyce Jonathan. Born on July 24, 1979 in Paris, he also launched the French crowdfunding platform Tipeee in 2013.

Lyricist in his spare time, Michael Goldman found himself at the heart of a controversy at the release of the controversial documentary on the Covid-19 Heist, at the end of 2020, its platform having hosted its financing. “I assume everything there is on this site, from the most anti-Semitic to the least anti-Semitic, and from the most conspiratorial to the least conspiratorial”, he had declared in the program Complément d’Enquête on France 2 in 2021, advocating freedom of speech.

So accepting to become the new director of Star Academy was not obvious to Michael Goldman. “To be completely honest, I hesitated for a moment to be part of this adventure and I said yes when I attended the casting because the kids made me crack,” he confides to the Parisian. And to develop: “Helping young people is a family thing, I come from a family that loves taking care of little ones! My mother and my big sister are children’s psychologists, my other sisters are pediatricians!”

In evoking Michael Goldman, difficult not to speak of his father, the singer Jean Jacques Goldman. “I’ve been used to people talking to me about it since I was born (…) It’s part of my identity, it’s normal. As for my father, he congratulated me when he knew I was gonna do the show. I’m not sure he got the TV but the StarActhis is one of the only shows where he had done a little promotion so he remembered it well”, explains the producer to Parisian before his return to Star Academy.

Michael is one of the three children of Jean-Jacques Goldman and Catherine Morlet, with whom the singer was married from 1975 to 1997. He has two sisters, Caroline and Nina, born in 1975 and 1985 and three half-sisters, Maya, Kimi and Rose, born in 2004, 2005 and 2007 from the union of the artist and Nathalie Thu Huong-Lagier.

Who is Michael Goldman’s mother?

If the father of Michael Goldman is known to all, his mother she remained more discreet: it is Catherine Morlet, who shared the life of Jean-Jacques Goldman for two years. On July 7, 1975, Jean-Jacques Goldman married Catherine Morlet. Together they have three children, Caroline, born in 1975, Michael in 1979 and Nina in 1985. The couple divorced in 1997 after 22 years of marriage.

Why Michael Goldman at Star Academy?

The appointment of Michael Goldman, accomplished producer, to the post of the new season of Star Academy sounded like “obviousness” according to a source familiar with the matter interviewed by The Parisian : “He’s 43 years old, he knows the music world like the back of his hand, he’s excited about the project, he looks good… And then the name Goldman, that’s bound to help, let’s face it!” , adds the same anonymous source.

Nikos Aliagas, who takes over the controls of the presentation of the Star Academy, welcomes the arrival of this new face. “Michael made his own way, despite his father’s name and for a reason because he loves music and discovering talents. Every word counts. We chose him because he never asked to be there”, he underlined on the set of Daily Friday, October 14, 2022.

Michael Goldman will therefore take over from Alexia Laroche-Joubert (director of the star Academy in 2001 and 2002, then from 2005 to 2007), Nathalie André, Gérard Louvin and Armande Altaï.

Michael Goldman: son of Jean-Jacques Goldman, Star Academy… Who is he?