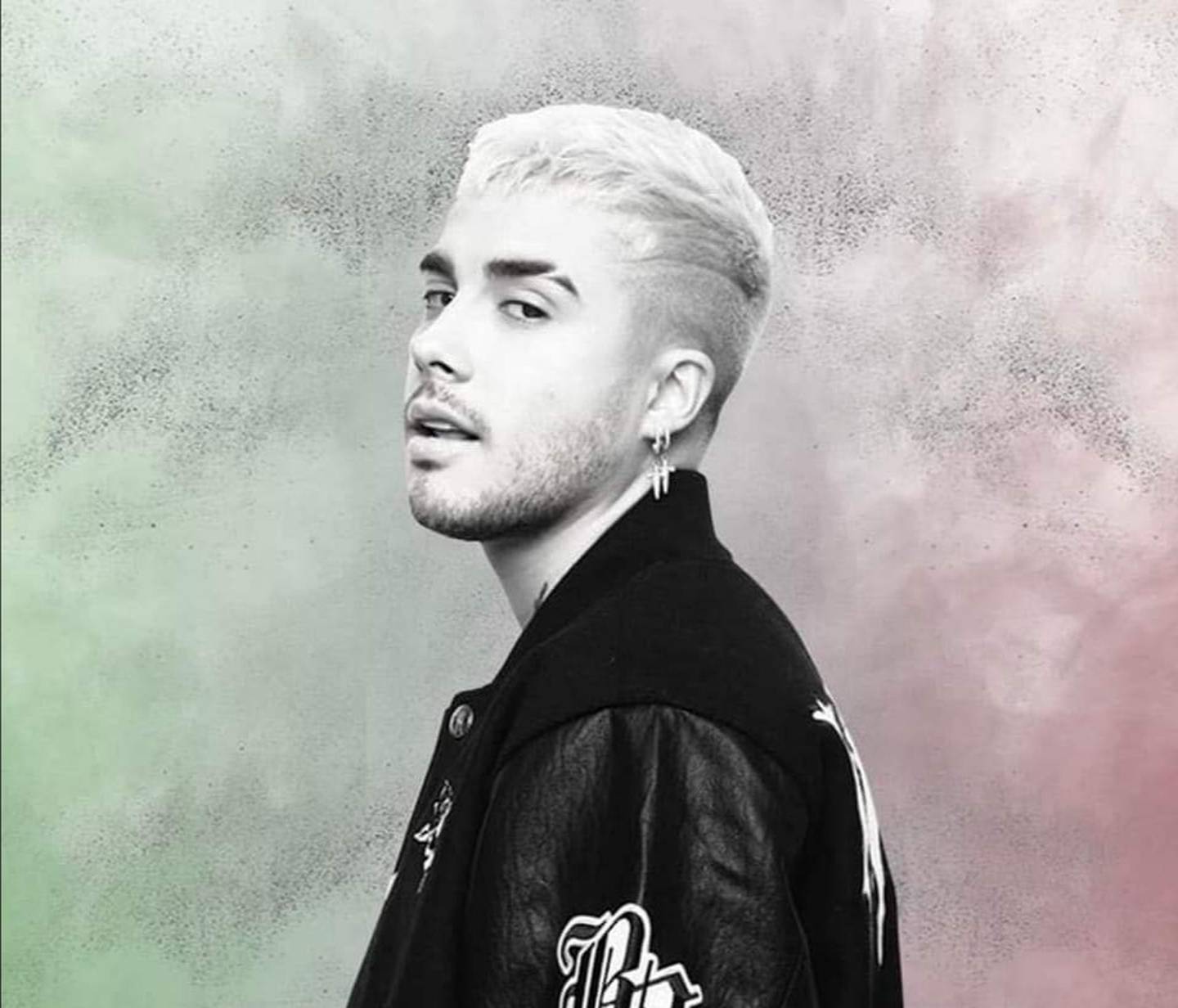 The singer-songwriter and businessman Mario Bautista presents his most recent single entitled ‘Cabrón Yo Pod’ with which he seeks to motivate and help people to be able to face all the adversities and fears that come their way, “This song is regional with trap but with that message that we often need when things get difficult, but from there the lesson is learned and we move on, at the end of the day it is possible, it is important to remind them that we can with the circumstances that come our way in life because with that we can learn, evolve and improve, that’s how ‘Cabrón Yo Pod’ was born”. It should be noted that this single was born in a pandemic, which helped him with the creative process, “Creative things are born from chaos, within everything bad there is a dawn”, said.

Within the composition process, Mario pointed out that he is inspired by anything, from his experiences to things he creates in his head, “I’m even inspired by something I imagine, I’ve written heartbreak songs without being in love, sometimes it’s something invented, imaginative but with ‘Cabrón Yo Pod’, it came from the heart and from those moments I’ve been through”.

He also mentioned that he does not set goals regarding numbers and reproductions, he likes to set personal goals, “I would love to have a show in a country that does not sing my language, as humans we are evolving, the person who dreamed of this goal traveled a path that gave him experience, wisdom and knowledge and when he achieves that goal he is already another person and therefore so much we generate new goals, we are in that constant evolution”, said the singer.

Bautista added that what he loves most about making music is creating that connection with people, “Music is the means but the end is to contribute, to contribute to our neighbor and to humanity, we are that love that we leave in others and with music I can do it, with a person who has helped, I love it”.

The singer-songwriter commented that during his almost 10-year artistic career, there have been several special moments that have marked him, but without a doubt there are two that are his favorites, “On a personal level, when I gave my parents a house and my grandmother entered her room and turned to see her with that happy face, it was an incredible feeling and on a professional level the times I performed at the National Auditorium”.

He also said that he listens to music of all kinds because he uses it as feedback but currently, Rosalía is one of his favorite artists, in addition, he said that Chris Brown, Michael Jackson, Justin Bieber, Bruno Mars and Justin Timberlake have accompanied him throughout his life, “When you connect with an artist it becomes part of your life, I am a little bit of them and they have been an inspiration in my life.”

In the same way, he revealed that he believes in discipline, patience, and consistency, which prepare you for an opportunity. “I think there are opportunities and you have to be prepared for them.” On the other hand, he shared that at the end of October, he plans to launch the good vibes project with a card. broxel, which will arrive with promotional announcements along with their baptisters. Finally, Mario Bautista shared a piece of advice, “Be grateful, even if they are small things because there are times when we take things for granted and do not value it, through gratitude I have found in giving it meaning and more value, with that I feel more fulfilled”, express.

The most watched on Publimetro TV:

This is the gym that Mario Bautista and Karime opened

Mario Bautista arrives with ‘Cabrón I Can’