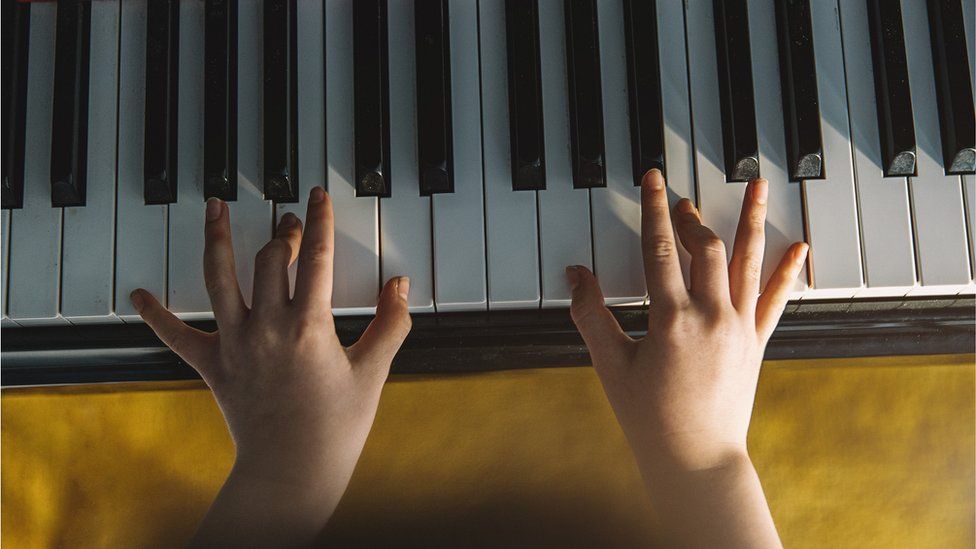 Madonna has dated a lot of famous and non-famous men who have shone thanks to her. She also dated a few women. With few exceptions, the Material Girl She has always preferred men younger than her, a few years to… a few decades. And she married twice.

Madonna: her loves in the 80s

Early in her career, Madonna dated Breakfast Club singer Dan Gilroy. She then dated the artist Jean-Michel Basquiat. Then she was inseparable from John “Jellybean” Benitez. They were friends, had a romance, and he produced many of his early songs, including his first real hit, holiday. On August 16, 1985, her 27th birthday, she said “yes” to Sean Penn. Their relationship was tumultuous and Sean, the bloodthirsty, had more than once run-ins with the paparazzi who interfered in their business! She dedicated her album True to him, they starred together in the movie Shanghai Express, but they ended up divorcing in 1989. And they remained on good terms.

After Sean Penn, another actor seduced her: Warren Beatty (20 years older than her, he is one of the exceptions) whose reputation as a serial lover is well established. They were partners in Dick Tracy (released in 1990), they dated for just over a year and “yes, he was an incredible lover. I’m not going to lie”, said Madonna. This film inspired the album I‘m Breathless which contains the cult song vogue.

Madonna: her loves in the 90s

Then there was a series of adventures… In 1990, she had a love story with the model Tony Ward (who starred in the clip Justify My Love). It was a more “serious” with the rapper Vanilla Ice : “She came to pick me up. She was aggressivehe said. She wanted me. She came into the dressing room right after the show. She said to me: ‘Great show’. Then she grabbed me and we had cocktails that night.” They dated for a little over a year, in 1991. They were not in love, said the interpreter of Ice, ice baby but “Dating Madonna was exciting”.

Madonna then found her happiness with women. first with Ingrid Casares in 1992 (remained a friend), then the model Jenny Shimizu who told the underside of their story (very sex) in his autobiography. And clarified that she was dating a certain Angelina Jolie at the same time. At that time, Madonna also discreetly had a history with Tupac Shakur. In 1995, the rapper wrote him a letter of forgiveness (he apologized for “not being the kind of friend I’m capable of being”) from prison where he was serving time for sexual assault. A letter put up for auction in 2019 and which did not find a buyer.

Happy Birthday Topac! 🎉🎉🎉🎂🎂💘Not sure what my dumb ass facial expression is all about. 🤡maybe we were at the circus. 🎪 pic.twitter.com/leN0vkrlig

In 1994, Madonna had a brief romance with the whimsical basketball player Dennis Rodman. He swore a few years later that the singer had offered him $20 million to give him a baby!

Soon after, Madonna met carlos leon. He was her sports coach, he is the father of her daughter Lourdes Maria, born in October 1996. But their relationship did not hold up, they separated just a few months after the birth of their baby.

In 1998, at a party hosted by Sting and his wife Trudy, Madonna met the British director Guy Ritchie. She married him in December 2000. He is the father of her son Rocco (born four months before their wedding) and in 2008 they adopted David Banda, shortly before going their separate ways. Ah, they also made a movie: Adriftreleased in 2002, which raided the Razzie Awards…

And then there was the rumor michael jackson (he was Madonna’s date for the Oscars in 1991). John F. Kennedy Jr. (JFK’s son). Lenny Kravitz (who produced Justify my love). Baseball star Alex Rodriguez: Madonna strongly denied being behind her divorce from Cynthia even though she herself was still married to Guy Ritchie…

Madonna: who are the men and women in her life?