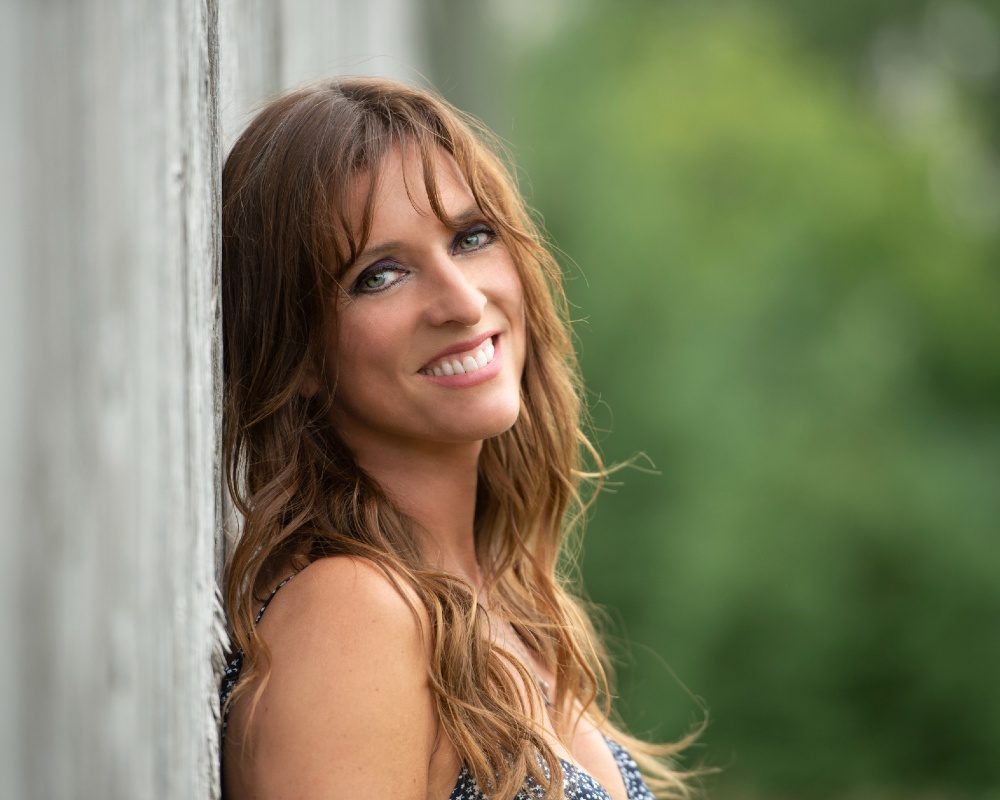 Already more than thirty years of career and yet Lynda Lemay seems more motivated than ever. The Quebec singer continues her series of albums released since 2020. She will publish three albums including There is only one step on January 13, 2023, Between the flame and the soot on February 10, 2023 and Between dream and memory on May 12, 2023. Lynda Lemay plays this Tuesday, October 11 at the Olympia for the 62nd time in his career. She also gives her 63rd Olympia on December 18, 2023. All the culture met her during her visit to Paris.

Whole Culture: You released a series of albums in 2020 and 2021. Three new albums are planned for 2023. They contain eleven songs each. Is 11 a lucky number for you?

Lynda Lemay: It has become a lucky number. But it started by chance. I was in a cafe in Boucherville, Canada next to my daughter’s school. Suddenly my phone rang and showed this message: “Make a wish”. And there, I imagined an album of eleven songs on eleven themes. In one day, I had described the project. Everything was detailed in the notebook on the first day.

In 2017 you lost your father. He was 88 years old. Was his death the starting point of the project?

I think so. At the time, I was coming out of a rather dark period of my life. I had to stop filming, find myself, solve family problems… I told myself that life could really change at any moment. I asked myself: what do I want to do? And there, I felt this flame of inspiration which was always so alive inside me. I realized that I still had a lot to say, subjects to explore in song. So, I had fun and I launched a crazy challenge with these albums.

Was it also a real desire to empty the bag?

Yes too. I am not looking for a number one spot or immediate success. I just wanted to make the public listen to lots of songs and above all, songs that will make their way in the long term. Above all, I wanted to offer new songs to the public who have been following me for 30 years now.

Your first three albums once upon a time, thousands of feathers and At the crossroads of humans came out in 2020. The year in which the Covid-19 pandemic erupted around the world. Have the successive confinements been beneficial for the writing of the songs and the production of the albums?

Yes because it allowed me to have time and often an artist lacks time. If there is at least one positive side to be found in this Covid drama, it is the time we had to look inside ourselves, choose our priorities and the time to do the things we we like to do. In addition, as I am a maniac of songs, I took the opportunity to create, create, create and touch things that I did not touch either like the piano. I took the time to learn the piano and discover what it can offer me as a possibility. I had barely done three songs on the piano so far.

“I am amazed to see that people are still so faithful after all these years. »

There is an artist who marked you in your career and even in your life, it was Charles Aznavour who left us four years ago. You met him during the Montreux Jazz Festival in 1996. What were your relations with him?

He inspired me a lot with his songs but also with his way of exercising this profession. That’s a great man ! I will never forget how he opened his arms to me when we first met. He believed in me a lot. He said to me, ‘Trust yourself. I have no advice to give you. His advice was to trust myself. With his partner Gérard Davoust, they were a bit like my mother and my father. They were great friends, great accomplices. They accompanied me in my career and ensured that my songs found their place. I owe them a lot.

You are playing this Tuesday, October 11 at the Olympia for the 62nd time. You will make your 63rd Olympia on December 18, 2023. How does that feel to you?

Me, I am someone who celebrates. I like to celebrate things that are beautiful. I remember that during my 60th Olympia we went on a boat along the Seine. I still have a hard time realizing that this is my 62nd Olympia because it’s so huge. It’s too good to be true. I am amazed to see that people are still so faithful after all these years. It is an audience of all generations. My songs link grandchildren with their grandparents. These are songs that should be listened to as a family.

Do you already know what your repertoire will be this Tuesday at the Olympia?

I know because we’ve been preparing for this show for quite some time now. I launched a call on social networks. That is to say, I organize all my shows according to the songs that people want. I try not to choose the same songs. I want to make sure that people don’t always come to see the same show. When I’m on stage, I live the present moment but each time, I live magical and unforgettable moments on stage.

Lynda Lemay: “I’m not looking for a number one spot”