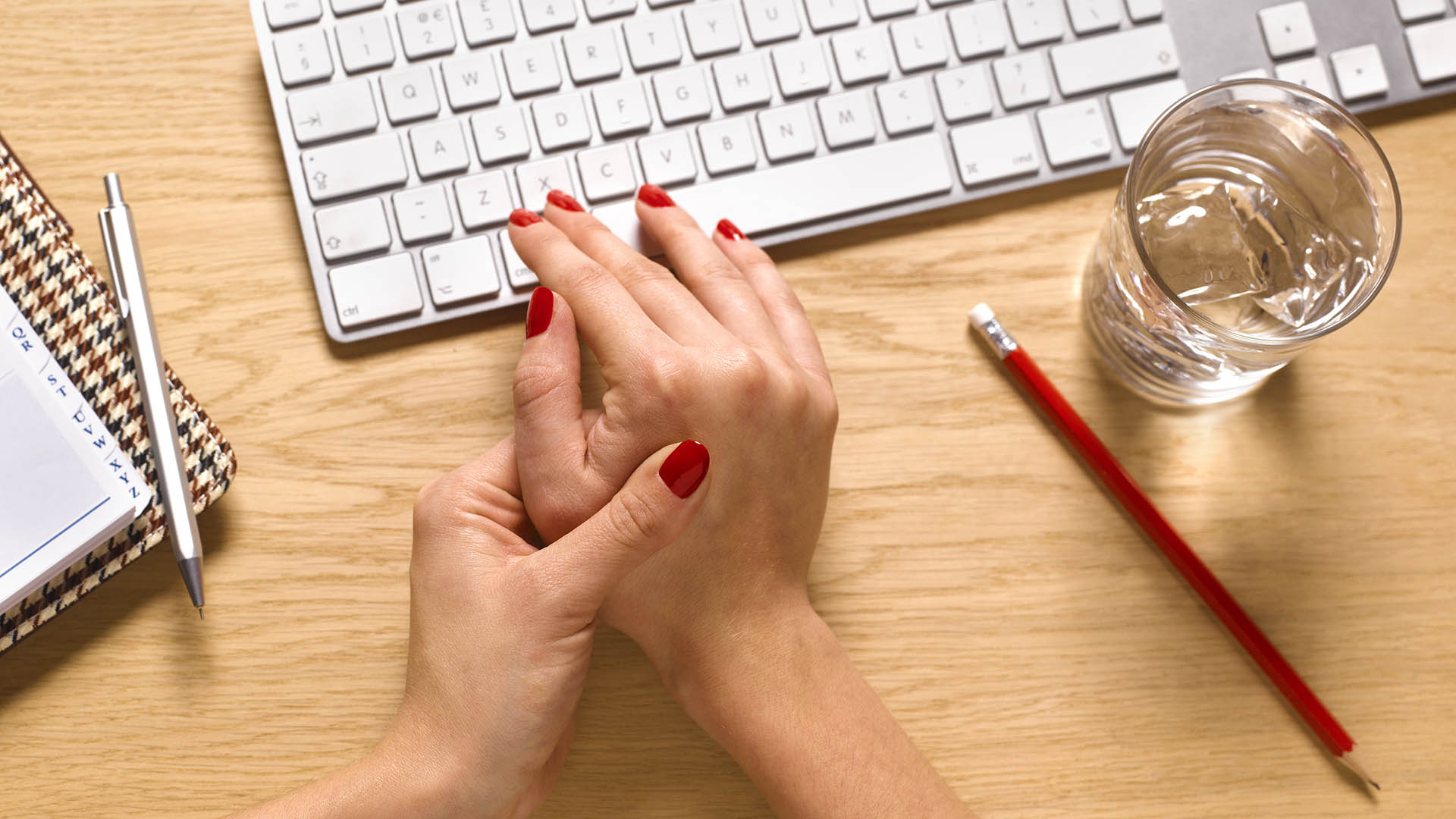 Systemic lupus erythematosus is a chronic autoimmune disease of unknown cause that can affect virtually any organ in the body.

Today May 10 commemorates the world lupus daya date to raise awareness about the existence of this chronic and serious disease that affects many people in the world.

“Let’s make lupus visible” is the motto of this year, in which the associations of patients and relatives of the environment of this disease will carry out a series of actions to make the pathology more visible and raise awareness about the importance of early diagnosis for better treatment.

When working normally, a person’s body’s immune system destroys germs that can infect it and cells that could potentially develop into a type of cancer. What happens in so-called autoimmune diseases is that the immune system begins to attack healthy cells. And that’s what happens in lupus. In other words, if someone has lupus, “the body itself attacks itself.”

The Lupus Foundation of America estimates that at least five million people around the world have a type of lupus. He also explained that it is a disease that It mainly attacks women of reproductive age. However, boys can also develop lupus.

In this way, according to data from the American organization, 90% of people living with lupus are women. Most people with lupus develop the disease between 15 and 44 years old. 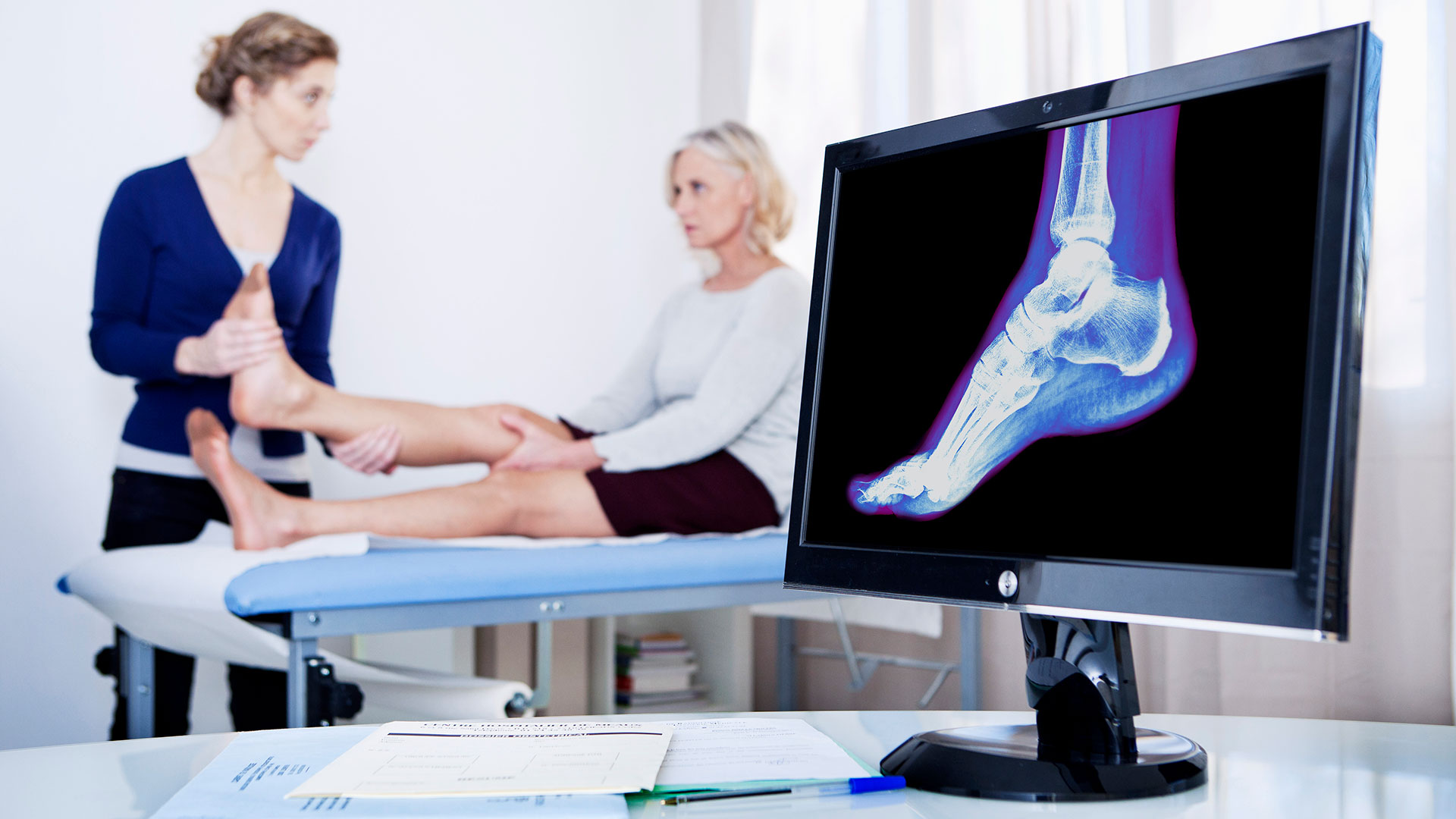 As defined by the Argentine Society of Dermatology (SAD), “lupus erythematosus is a complex autoimmune disease of unknown origin characterized by the production of numerous antibodies against various individual antigens. The diversity of clinical, serological and immunological symptoms are the result of the activation of immune mechanisms, different genes and pathways of inflammation that compromise the different organs and systems”.

It is a disease that can appear in both young people and adults, at an average age of between 15 and 45 years approximately and its detection is quite complicated in its early stages because the symptoms appear and disappear or can be confused with other pathologies.

In Argentina, although there are no official data, it is estimated that one person in 1,500 suffers from lupus and 90% of those affected are women between the ages of 15 and 45, although it can also occur in men and children.

“Patients suffering from this disease have variable clinical characteristics that range from mild joint and skin involvement to more serious disease with impaired renal, hematological or central nervous system function that can put the person’s life at risk,” he explained. Valeria El Haj, national medical director of Ospedyc.

“The great clinical variability of this disease and the lack of characteristics or pathognomonic tests for it make it a challenge when determining a diagnosis for the doctor,” said the specialist. Patients may present with some clinical features of lupus that may resemble other autoimmune, hematologic, or infectious diseases.” 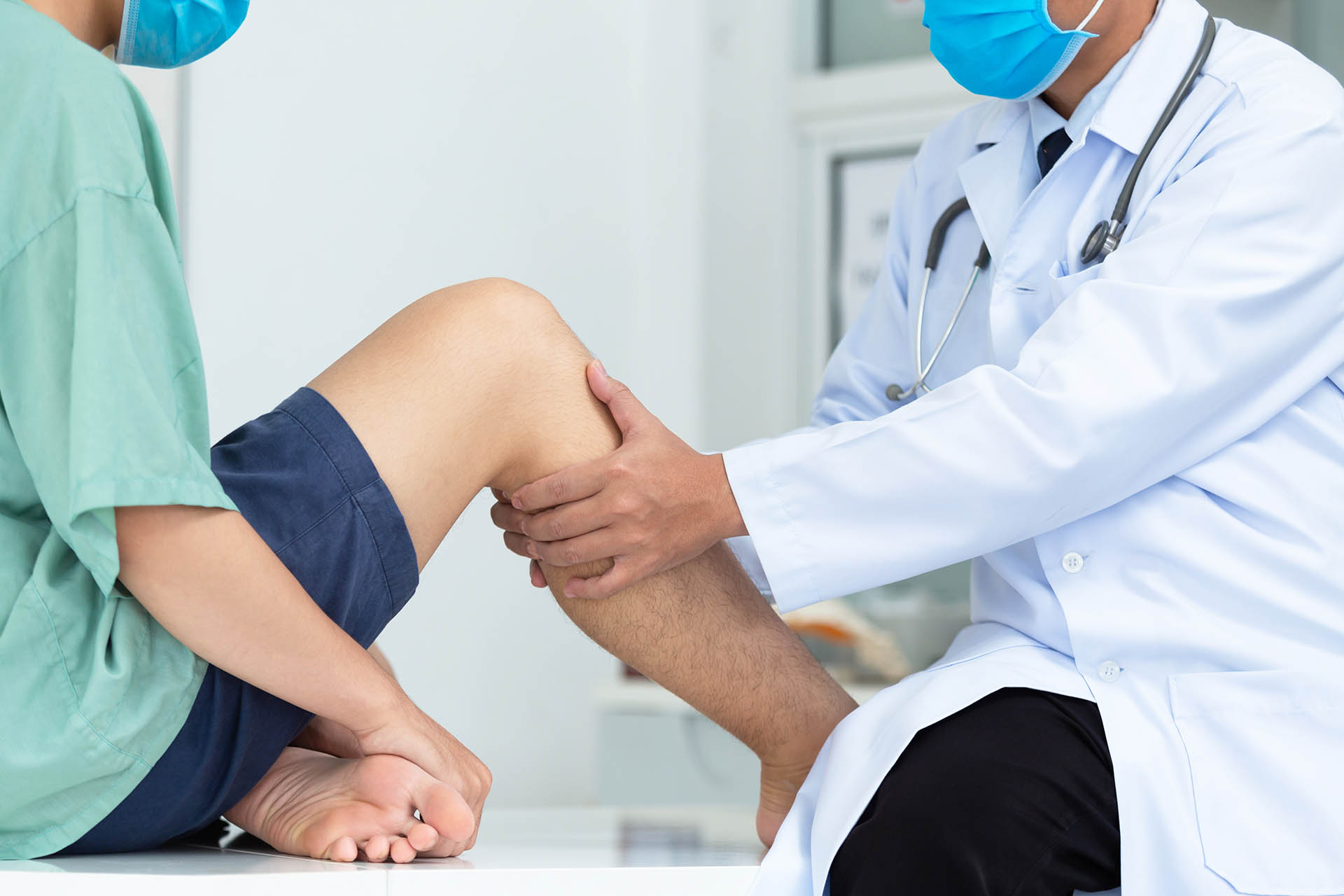 The combination of blood and urine tests; the signs and symptoms; and the results of the medical examination can lead to a diagnosis (Getty)

The Haj stressed that in the event of any of the following symptoms, the fundamental and essential thing is medical consultation:

– Tiredness: It occurs in 80 to 100% of patients. Sometimes that feeling can be disabling. Its presence does not mean disease activity; it is frequently associated with depression, sleep disturbances and fibromyalgia.

– Fever: it is seen in more than 50% of lupus patients. In clinical practice, it can be difficult to distinguish fever associated with a lupus flare from other causes of fever. Clinically, there are no specific features that distinguish lupus fever from fever due to other causes.

– Muscle pain: it is common among lupus patients, infrequently linked to muscle weakness and inflammation.

– Weight changes: They may be related to the disease or its treatment. Unintentional weight loss often occurs before lupus is diagnosed and may be due to decreased appetite. Weight gain in lupus may be due to water and salt retention associated with low albumin.

– Inflammation and/or joint pain: it occurs in more than 90% of patients with lupus and is usually one of the first manifestations.

The combination of blood and urine tests; the signs and symptoms; and the results of the medical examination may lead to a diagnosis (WHO)

“In addition, there may be mucocutaneous involvement, as most patients develop lesions on the skin and mucous membranes at some point during the course of their illness. the specialist deepened. The most common skin condition is the facial rash (also called butterfly rash) that appears after sun exposure. Other signs that can be mentioned are painless oral or nasal ulcers; Nasal ulcers, which can lead to perforation of the nasal septum, or alopecia, may appear at some point during the course of the disease.

However, lupus cannot be diagnosed by a single test. The combination of blood and urine tests; the signs and symptoms; and the results of the medical examination can lead to a diagnosis.

There are a wide variety of medications that can significantly relieve symptoms, all of which will be prescribed by a medical professional according to the needs of each patient. Current knowledge of medical science allows optimal management of the disease, with remissions for long periods and excellent quality of life.

At the moment, Lupus has no cure and can affect any organ in the body, including the skin, heart, lungs, kidneys, and brain. “For this reason, early detection and diagnosis are the key to increasing the survival and quality of life of the affected person,” El Haj emphasized.

It is known that health and illness are issues that equalize human beings, beyond social or economic status.

So it is that no person is exempt from suffering from lupus, as is the case of some world-renowned actresses, actors and singers who are currently battling this serious disease.

Some of them are:

– Selena Gomez: The young actress made it known a few years ago that she suffered from lupus and that due to its seriousness, He had to undergo a kidney transplant, which is one of the organs that is damaged by this condition. Her close friend and also actress Francia Raisa was the one who donated the organ so that Selena can continue fighting the disease.

– Lady Gaga: the star confirmed the disease in 2010, however, at that time he still did not have symptoms, so he continued with his musical career. In 2017 he had to cancel concerts due to complications with the disease and with fibromyalgia that he also suffers from.

Lady Gaga confirmed the disease in 2010, however, at that time she still did not have symptoms, so she continued with her musical career. In 2017 she had to cancel concerts (Photo © 2015 X17 / The Grosby Group)

-Kim Kardashian: America’s famous TV star got the news by phone from your doctor. The moment was broadcast on her reality show Keepin’up with the Kardashians.

– Tony Braxton: the American singer of great world prestige had to take a break in her career due to this disease, which She was diagnosed in 2010.

– Seal: the singer of British origin, who for years has suffered from lupus. According to his own words, it is a condition that he has been dealing with since he was a child and that has caused him multiple consequences.

-Nick Cannon: another famous actor who gave testimony of his fight against this disease and who has made it public through the call Lupus Foundation of America’s Washington.

Kim Kardashian received the news by phone from her doctor. The moment was broadcast on his reality show Keepin’up with the Kardashians (REUTERS / Tom Brenner)

How to recognize the symptoms of rheumatic diseases
The reason why Selena Gomez had to be transplanted
Lupus: a rare disease with which thousands of Argentines live

Lupus: symptoms and treatments of a disease suffered by Selena Gomez, Lady Gaga and Kim Kardashian