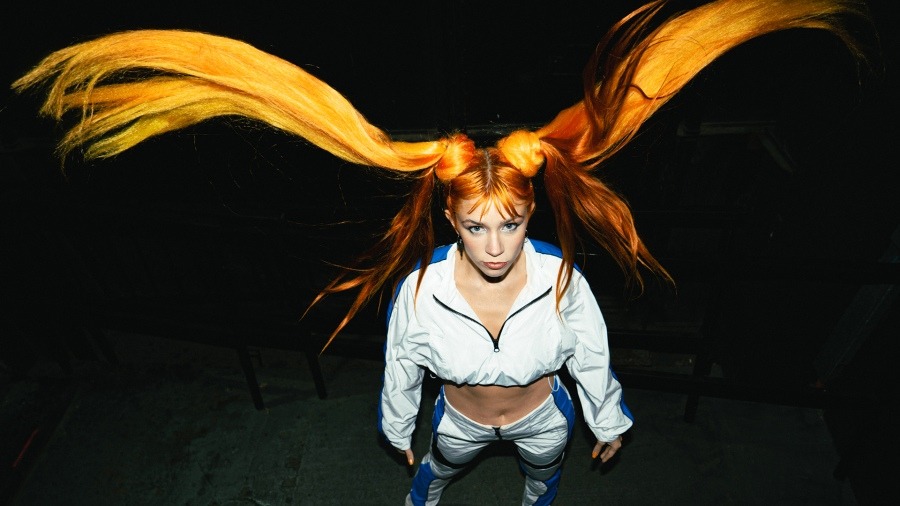 The organization of lollapalooza announced this Thursday the days in which the artists that make up its grid will be presented for the eighth edition of the musical meeting, in which the Canadian rapper stands out on his first date Drake and the Spanish pop singer Rosalia. On the second day will be the Australian neopsychedelics tame Impala and the punk pop group Blink-182, while on the third day, the closing day of the festival, the award-winning British artist will be billie eilishwhich will have its first show in the country.

In this way, a new edition of this musical meeting is confirmed, established since 2014 as the most relevant in Argentina by dint of continuity, imposing and varied grids and entertainment offer; for which the sale of the last tickets for the three days is reactivated through the Allaccess platform.

Eilish will finally be able to pay off her debt to local fans who were frustrated with the cancellation of the planned 2020 show. Blink-182 will also be coming to South America for the first time, another long-awaited number for lovers of punk pop.

Another main course will be given by Rosalía, who was already part of a local edition of the festival when she had not yet exploited her figure, while rap will have a predominant place with Drake and rock lovers will have a good share mixed with psychedelia from the hand of Tame Impala, with a dose of Californian alternative rock from the early 90s with Janes Addictionthe band of Perry Farrellthe great brains behind Lollapalooza.

Lollapalooza defined the grid of its three days: Drake and Rosalía open and Eilish closes