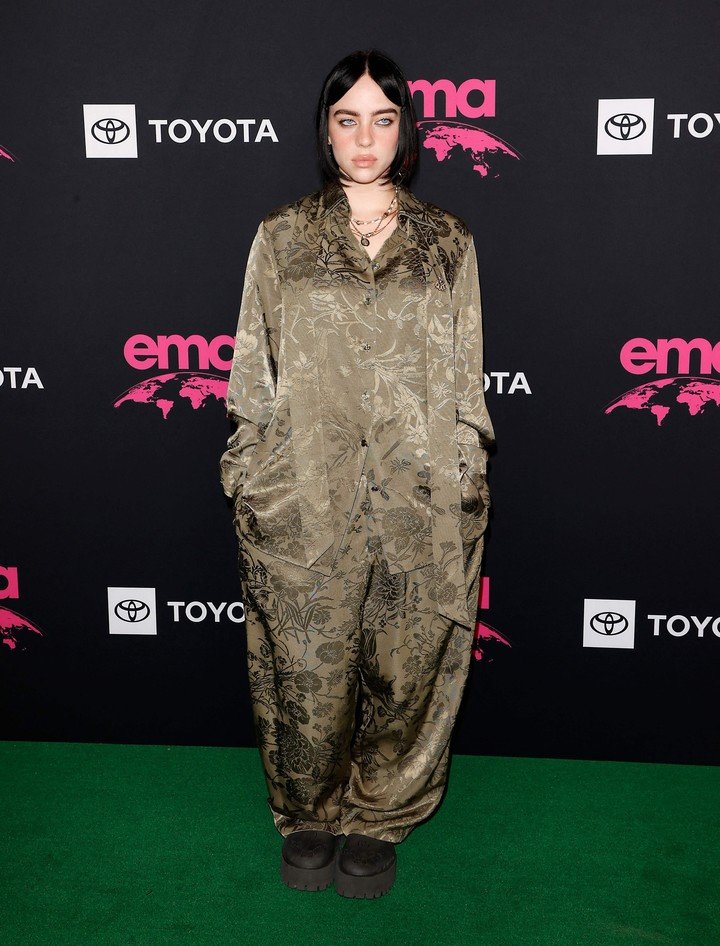 Although we must wait for the line-up to be made official, everything indicates that Blink-182, Drake and Billie Eilish will be at the San Isidro Racecourse.

A new edition of Lollapalooza Argentina, that of 2023, will be formally announced this Tuesday and its line-up would give free track for advance ticket sales. Blink-182, Drake and Billie Eilish are the names that resonate among a blanket list of artists who will perform at the festival next March 17, 18 and 19 in the San Isidro Racecourse.

About a possible appearance of billie eilish was imposed from Brazil in the mouth of one of the most important entertainment columnists, Leo Dias, who hinted that the captivating vocalist would come to play in Buenos Aires at the beginning of next year and, later, he would do a kind of Latin American tour that would take him to Rio de Janeiro and São Paulo, among other continental destinations.

The possibility of Drake and Blink-182 it also comes from Brazil and in this case it comes to us through José Norberto Flesh, another journalist who, apparently, is a guru who always reports first about bands and soloists who will visit South America. It seems that you have to pay attention to him because he handles good data and is famous for having hit previous Lollapalooza grids.

Among the speculations from the neighboring country, other names emerged, such as that of the Australians King Gizzard & The Lizard Wizard and the one of Janes Addictionneither more nor less than the group of Perry Farrell, creator of the festival.

Billie Eilish, this Saturday, at an awards ceremony in Los Angeles. Will you come to Argentina? AFP

Last year the band was also announced, but at the last minute Jane’s Addiction dropped from the grid because its members, or some of them, they had been infected with COVID.

The Farrell gang in our country would be a kind of revenge because “health problems” left him out of the 2022 edition.

In 2022, Argentina had The Strokes with their latest album, Liley Cyrus, and an epic close by the Foo Fighters. Let us remember that they also played Duki, Dillom or Nicky Nicoleamong others, achieving the festival had a strong presence of “urban music”.

The pre-sale of tickets for Lollapalooza 2023 had started last Julyselling out tickets within a few hours and blindly, without anyone knowing who was going to play. That is, confirming that the packaging, in the case of this brand, is more important than the content.

Foo Fighters, one of the hits of Lollapalooza Argentina this year. Photo Emmanuel Fernandez

The local edition of Lollapalooza was won, after seven editions, a privileged place among the Argentine public. Fans eagerly awaiting this annual weekend filled with music and diverse cultural experiences packed the sales platform AllAccess As soon as the possibility of obtaining Early Bird tickets was opened, on July 5.

During the seven years since the first local edition of the festival created by Perry Farrell was held, more than 650 artists through the #LollaAR stages, including many of the most important artists and bands in the world, as well as the revelations of the moment.

Lollapalooza Argentina 2023: this Tuesday it will be known which artists will be part of the grid