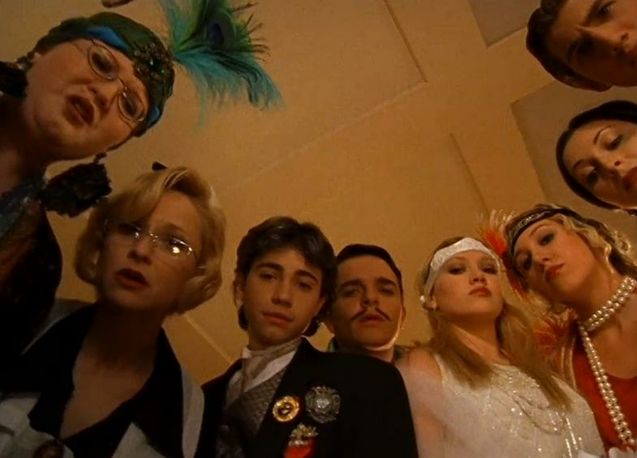 Expected in 2020 by users of the Disney+ platform, the revival of Lizzie McGuire tramples.

With a return announced at Disney’s D23 Expo convention in August 2019 and entry into production last November, the revival of Lizzie McGuire had everything to go smoothly. At least on paper.

In reality, things are a little more complicated, because if from the beginning this “new” Lizzie McGuire is planned for Disney+, the specifications imposed by this SVoD service platform with content stamped for the general public would weigh heavily on the production team and its artistic choices.

TAll the family watch the rules imposed by Disney+

Sinceit is no longer a question of staging the tribulations of a teenager, but the questions of a woman entering her thirties, many would like to be able to explore more adult and mature issues with this sequel. Issues which, unfortunately, could conflict with the policy of the platform.

So much so that Hilary Duff (the eternal Lizzie McGuire who will reprise her role), initially thrilled at the idea of ​​working for Disney+, would have sights on Hulu, the much more adult streaming platform 60% owned by Disney since the company bought Fox. In any case, this is what she admits in a recent post Instagram.

“I was really excited to revive Lizzie McGuire for Disney+ and I’m still passionate about the project. Still, I feel a heavy responsibility and must honor the relationship the fans have with LIZZIE. They, like me, grew up recognizing ourselves in her. It would be a real shame, for everyone, to limit the reality of the life of a thirty-something just to fit an age restriction. It’s important to me that, like her tween/teen experiences, the next chapters of her life are authentic. It would be a dream for Disney to move the series to Hulu, if they were interested, and I could bring it to life again.”

Four months after entering production, Hilary Duff is already the second person in the revival to express her doubts about the family orientation of the series. Last January, Terri Minsky, the creator of the original series and showrunner of this sequel, left the revival of Lizzie McGuire for obscure reasons known as differences of opinion, and without any replacement having been announced.

For the moment, the continuation of Lizzie McGuire seems to be on hiatus. To see if Hilary Duff’s request will be heard or if Disney+ will be ready to give the series more freedom. After all, it should still be about the heart stories of a thirty-year-old New Yorker, her way of managing her relationships and her deceptions…

Let’s just hope that, if the platform refuses to let the show have more mature accents, the sequel Lizzie McGuire can be switched to Hulu, like the series project Love, Victor (from the movie Love, Simon) deemed too queer for the family platform and deported to the service of Disney, Universal and Warner. 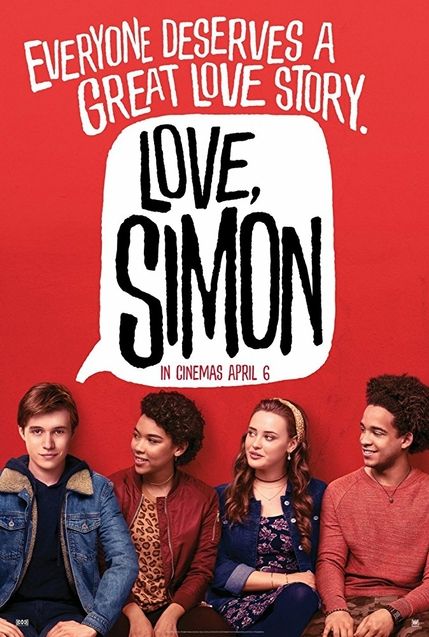 HASnear the film, the series on Hulu?

Lizzie McGuire: Hilary Duff no longer wants the revival of the series to be on Disney+