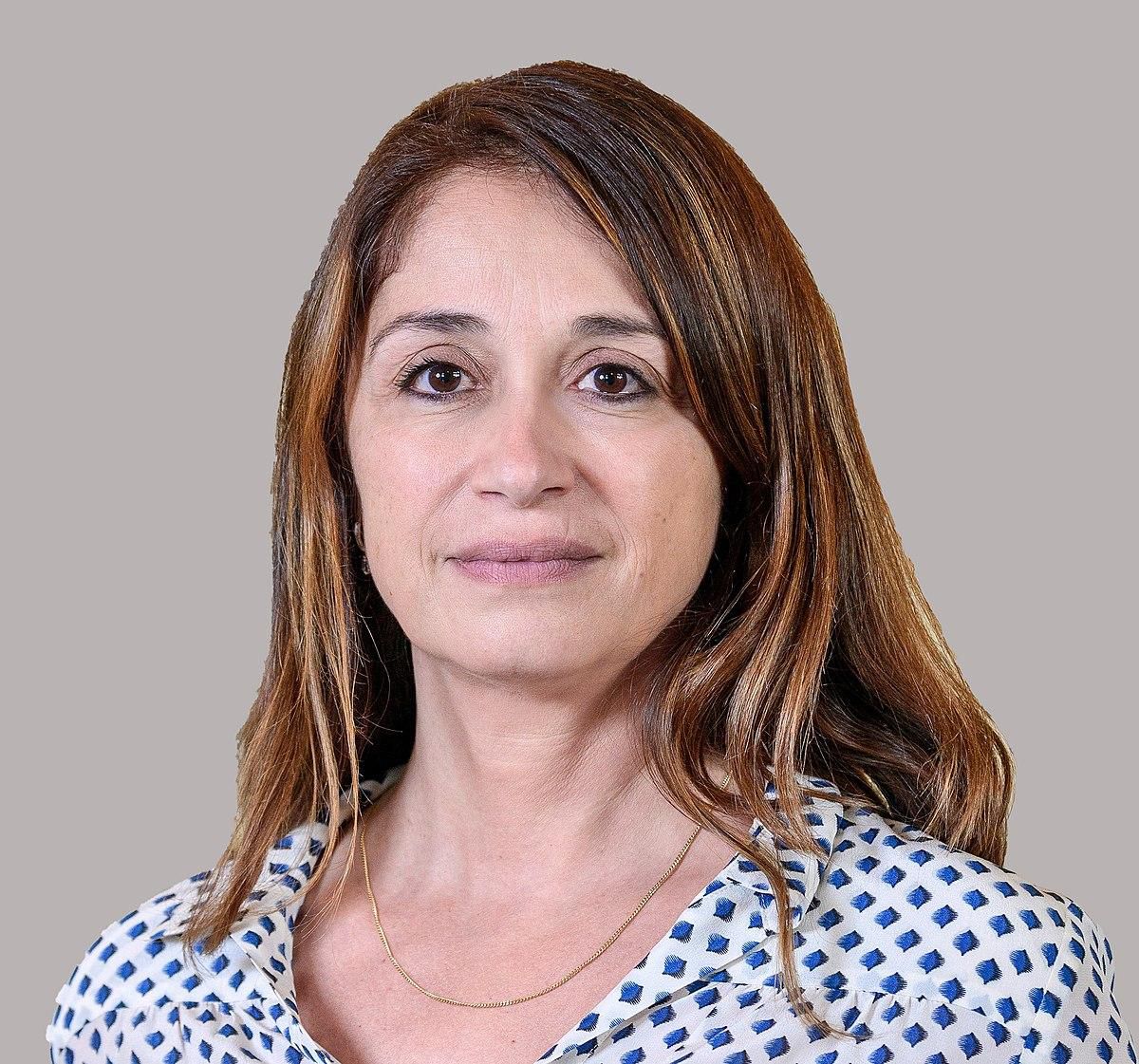 He will have missed 1.5 points to Jean-Luc Mélenchon to pass the bar of the first lap. A trifle. If the entire combative left had grasped the dynamics of this electoral united front under construction, today we would have a Mélenchon-Macron duel, and who knows, a possible victory for the left. This would have been a powerful encouragement to popular mobilizations.

In another context, let us remember that it was the electoral victory of the popular front, in spite of its moderate program, which kicked off the general strike of May-June 1936 in France. His defeat would probably not have kindled the same hopes.

For the first time, effective voting pointed to the resisting left. It was no longer a question of asking the working classes to stand up to the far right by putting a social democratic ballot in the ballot box to elect some François Hollande, applying a Macron-style policy. La France insoumise and its Popular Unity could appear as a desire to profoundly change the situation, to open up new possibilities, to rebuild a broad resistant left.

The spectacular rise in the score of Jean-Luc Mélenchon, whose campaign more than doubled the voting intentions announced in December 2021, bringing him to 22% of the vote this Sunday, is a striking demonstration of this. For the first time in a long time, in a context of health and social crisis, a left-wing front presented itself before the electorate, with a program of defense of wages, pensions, public services, social benefits, which refused to in addition, any concession to the prevailing security and racist discourse. A rejection of the tilting of French political life on the terrain of the far right.

The refusal of the other formations of the combative left to come together behind this anti-liberal candidacy condemns the working classes to a no choice on April 24, between the one who has continued to raise the far right and the far right -same. What could the PCF’s candidacy have been used for, if not to deprive Mélenchon of the 1.5% of the votes that he lacked to pass in front of Le Pen, leading Fabien Roussel to call on Macron to vote? All this to the detriment of popular interests.

Today, the risk of a victory for the extreme right has never been greater. And those who see it as just one more electoral incident will, I fear, have very bad surprises. The French presidential elections thus show to what extent the electoral unity of the combative left, whatever its differences, is an imperative in the face of an ever more brutal neoliberal policy, and for this, an extreme right in constant progress. All the more reason to call on the political formations and militants of the combative left to form a unitary list on a program of struggle, in the Geneva cantonal elections of April 2, 2023.

It is with this in mind that Ensemble à Gauche-Genève has opened up to individual membership. This unified and democratic force militates for the construction of a common list of the left of the left, on which the groups which want to preserve their independence will be able to keep their identity, without excluding any candidate. There is not a minute to lose!

National Councilor Together on the Left-Geneva

You found an error?Please let us know.

Explore our social media accounts along with other pages related to themhttps://kjovi.com/related-pages/