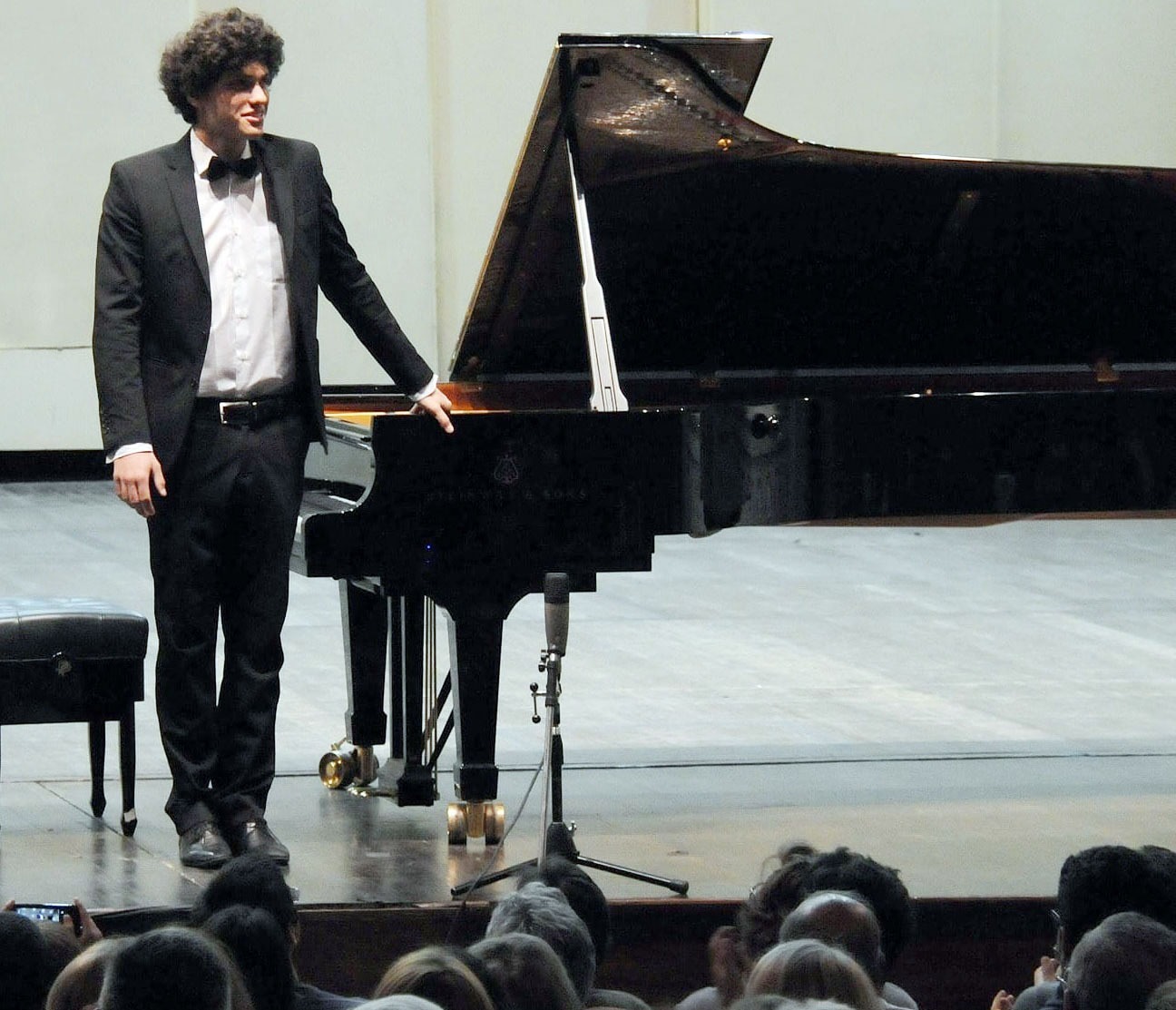 It will be held from 9 pm at La Escondida, Guest House. It is a concert of academic music with works by Bach, Beethoven and Liszt.

This concert is part of the annual cycle of the Philharmonic Society of our town (from BPW-Angostura), a group of music lovers that is dedicated to managing concerts for the non-profit community. They are usually held at the “Arlette Neyens” Museum of Contemporary Art and Fine Arts, “La Escondida Guest House” room, “Ruca Kuyen” Hotel, Convention Center among other places. The objective is to provide a series of quality concerts throughout the year, both for visitors and for the inhabitants of the town.

To collaborate or learn more about the concert series, write to [email protected]

More information about the interpreter:

Leonardo Pittella Lahoz, was born on March 18, 1997. He began his musical studies at the age of six at the “I Minipolifonici di Trento” Music School, Italy. At the age of 7, he continued studying under the guidance of Prof. Gustavo Gatica, who was his piano and musical audioperceptive teacher until 2012.

In 2012, he began studying with Maestro Roberto Urbay at the FAD School of Music. Since the beginning of his studies, he has offered his musical interpretations on various occasions in important venues in Argentina (Mendoza, Rosario, San Juan, San Luis), Italy (Trento, Fidenza) and France (Bordeaux, Paris), highlighting three presentations with the Mendoza Philharmonic Orchestra in 2015, 2016 and 2021 and two presentations with the Mendoza Symphony Orchestra in 2018 and 2021.

During 2015 and 2016, he spent a period of piano improvement in Italy under the guidance of Maestro Daniel Rivera, a period in which he also worked intensely as a chamber pianist and accompanist of the Pietro Mascagni Conservatory chairs.

From 2017 to the present, he continues his musical studies at the Faculty of Arts and Design (UN Cuyo), in the Piano Chair of Professor Roberto Urbay with whom he works directly.

Its repertoire is made up of works by the main authors of the academic repertoire ranging from the Baroque period to modern and contemporary music, including Argentine Latin American academic music. He currently carries out an intense activity as a solo musician, repertorist and in chamber music ensembles.