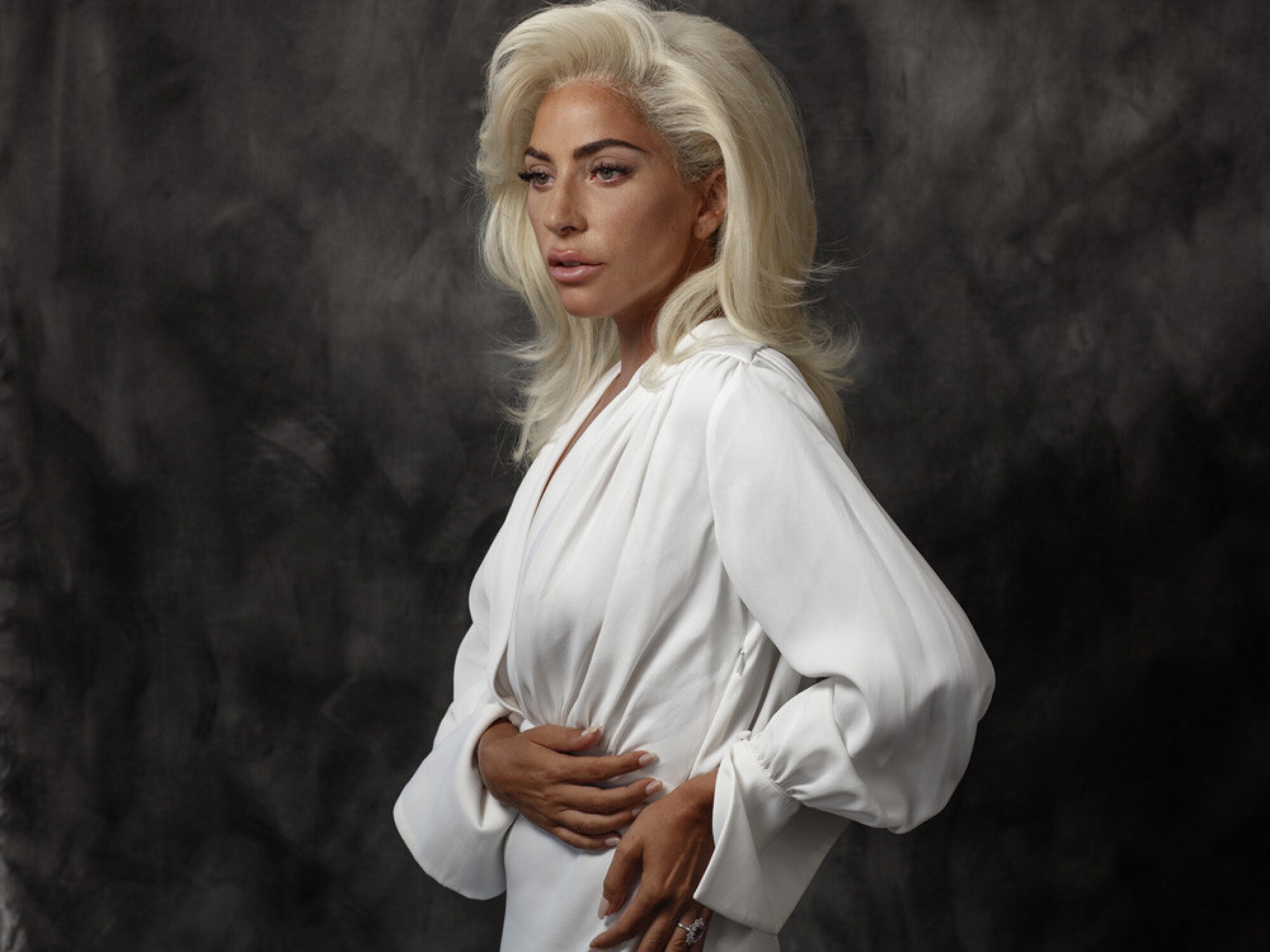 When Lady Gaga, before being known by that name, was going to college, some of her classmates created a Facebook group: “Stefani Germanotta, you will never be famous”.

Yes, Stefani is Lady Gaga’s real name. And, according to legend, the group, which can still be tracked on Google and Facebook search engines, was real and was made years before the young artist rose to fame.

Today, with a more than successful career behind her, Lady Gaga once again returns to number one with “Love for Sale”, her jazz album with Tony Bennett. And we review the story of overcoming her from that young woman who was criticized by the “haters”, until she became a diva who continues to make history.

Stefani is the eldest of the two daughters of the marriage formed by Joseph Anthony Germanotta and Cynthia Louise Bissett. And Italian and, to a lesser extent, French-Canadian blood runs through her veins.

From a very young age she felt the call of music, because at only four years old she learned to play the piano by hearsay, she loved participating in school musicals and, at thirteen, she was already composing her first songs.

At the age of sixteen, he began to act live, trying his luck, without success, in different castings. He had a complicated adolescence and youth, in which eating disorders played tricks on him: “I have struggled with bulimia and anorexia since I was 15 years old,” he confessed on his Little Monster website.

And although he began studying performing arts in college, he never finished. Instead, she decided to focus on “haters” who had created, according to gossip, that Facebook group.

“People asked me why the hell was I so orange, why did I comb my hair like that, if I was a lesbian, why did I have to wear those pints to go to class… They called me a bitch, and this and that. Many times I did not want to go to class, ”she confessed in an interview for Rolling Stone.

That’s not all, because he went through much tougher experiences: “at 19 I was repeatedly raped,” he confessed to Elle magazine in 2019. And he also added: “my career has traumatized me in different ways over the years … But I survived and moved on.”

Despite the obstacles, Stefani, even before being Lady Gaga, did not stop interpreting her own songs in the New York night, accompanied by the piano. And, at the same time that the record companies rejected her demos, the young woman composed songs for other artists and groups, including for Britney Spears or The Pussycats Dolls.

the monster of fame
But, meeting producer Rob Fusari along the way, love and music joined hands in a fork towards a promising future. It was with him that Stefani was renamed Lady Gaga, in honor of Queen’s “Radio Gaga” (one of her musical influences).

She also teamed up with another artist, Lady Starlight, and together they created a edgy, edgy burlesque- and cabaret-influenced show that almost seemed like a prelude to Gaga’s future image: “Lady Gaga and the Starlight Revue.” .

Thanks to her resilience and perseverance, Stefani was making her way. Together with producers such as Martin Kierszenbaum or RedOne and, of course, Fusari, the artist began working on what would be her first album, “The Fame” (2008), which was released just as her relationship with the latter was cooling off.

His debut “Just Dance” was number one in the United States and other countries shortly after. To that album we owe such mythical songs as “Poker Face”, which also topped the charts and had a great and unexpected success, “Paparazzi” or “LoveGame”.

From his dark experiences with fame was born the second part, “The Fame Monster”, an EP in which, in addition to songs like “Alejandro” or “Telephone”, he had one of his most legendary songs: “Bad Romance”.

Thus, the indelible star that we all know was born, Stefani would go down in history being remembered as Lady Gaga, although everything was beginning there. And the rest is history. You just have to review her albums.

Always accompanied by her extravagant image, empowering what she suffered bullying for: being different. That’s why she created the term “Little Monsters” for her fans and everyone who identifies with her.

love for sale
In addition, the actress, who has confessed to suffering from fibromyalgia with chronic pain and post-traumatic stress, has always sent a message of resilience and struggle: “that child, and even that adult, who is there and has been through so much, I want you to know that they can get ahead, ”he said in 2019 to Elle.

She has also broken stigmas about mental illness: “there is a lot of shame around them, but it is important that you know that there is hope and possibilities of recovery,” she told the “Born This Way Foundation” (an NGO that she founded).

As for his love affairs, in addition to Fusari, there were others. After the producer, Gaga was with manager Luc Carl, with whom she ended in 2011 despite having been engaged to him. In between, as it was an interrupted romance, she was related to actor and businessman Speedy Gonzales (Stefani’s childhood friend) and designer Matthew Williams.

Later he was with the actor Taylor Kinney, with whom he also got engaged, but they broke up in 2015; with agent Christian Carino (they got engaged but broke up in 2018), and, finally, with entrepreneur Michael Polansky, since the end of 2019.
But his love above all is music, the one for which he never stopped fighting despite the “bullying” and the “noes” along the way. And, once again, she proves them wrong, hitting the top 10 with “Love for Sale” opposite Tony Bennett on the Billboard 200, and number one on the jazz charts.

The album was presented by the artist before its premiere with a streaming performance in collaboration with Westfield shopping centers. The opening of the Academy Museum of Motion Pictures, her collaboration with Dom Pérignon wines and a new eyeshadow palette are other recent events for an unstoppable artist.

Meanwhile, in social networks it is still number one. In instagramwhere he has 49.5 million followers, your last 5 posts they exceeded 3,100 million interactions (3,130,178 according to an infobae article on October 12). One of them is the promotional poster for “House of Gucci”, Ridley Scott’s new film in which Gaga has a leading role.

Thus, Lady Gaga remains at the top, indelible, despite all those who tried to discourage her and after all the potholes she had to overcome. Because sometimes, being a monster is, far from a flaw, a virtue: being born a star.

Lady Gaga, once again on top