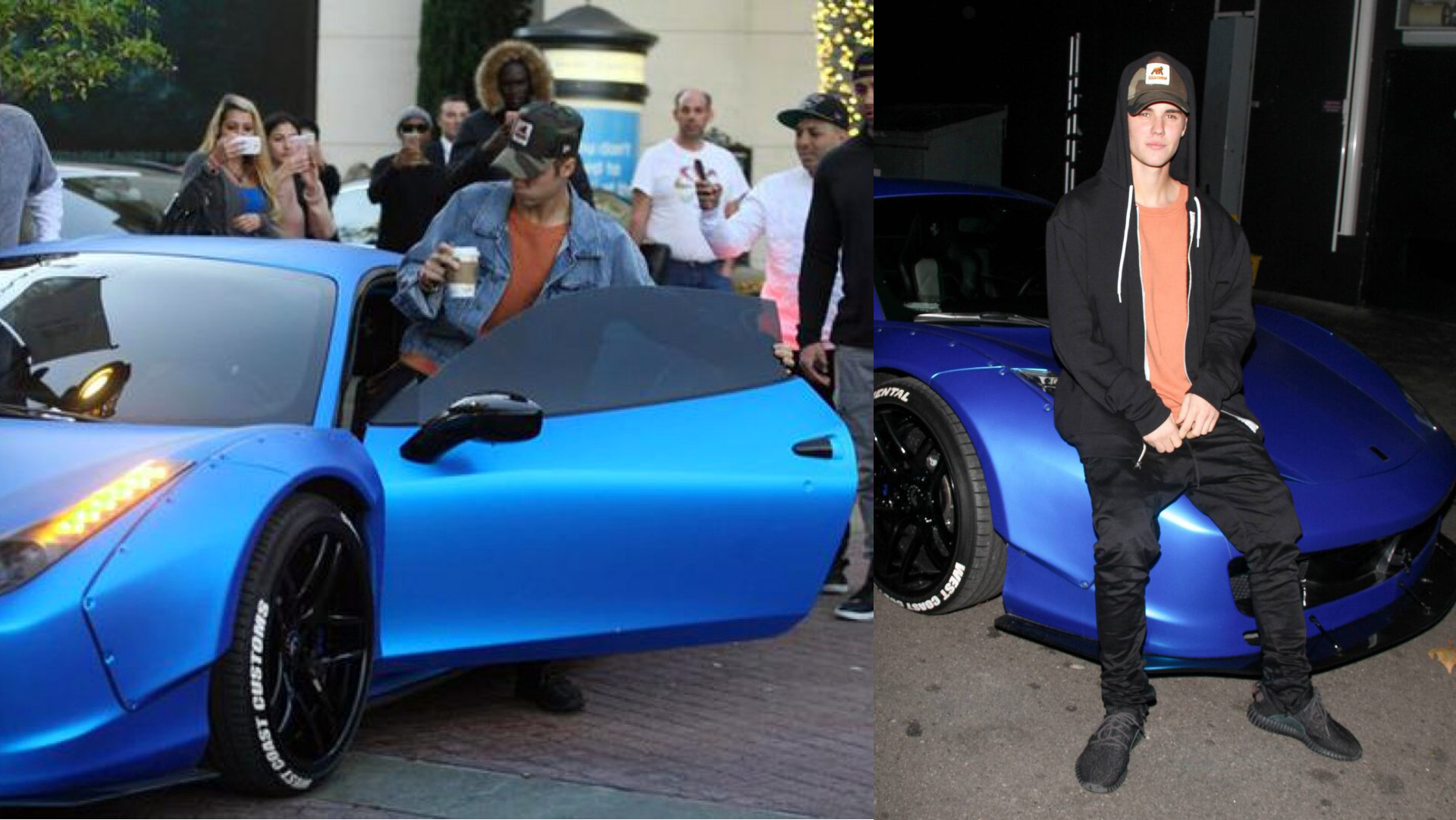 ferrari it is much more than a famous and symbolic car. It is a cult. And almost all owners of cars made in Maranello have a relationship with the brand that goes beyond just being an owner. In fact, as a result of this very special relationship with its clients, a ferrari club which regularly holds events at different racetracks, the ferrari day every year, and when a new model is launched, the most prominent customers receive an announcement letter, which in some cases, includes a very special souvenir.

This was the case last year when Ferrari confirmed that it would launch the new Daytona SP3 Iconaa collection that can only be accessed by members of a select group of owners of a Daytona SP1 or SP2. To notify them, the address of Ferrari Marketingsent them a red box containing a manual gear selector and a note that read: “Being a Monza owner, you entered the exclusive Icona collection. Now you will be the first to know about the next Icona model that will be released soon. 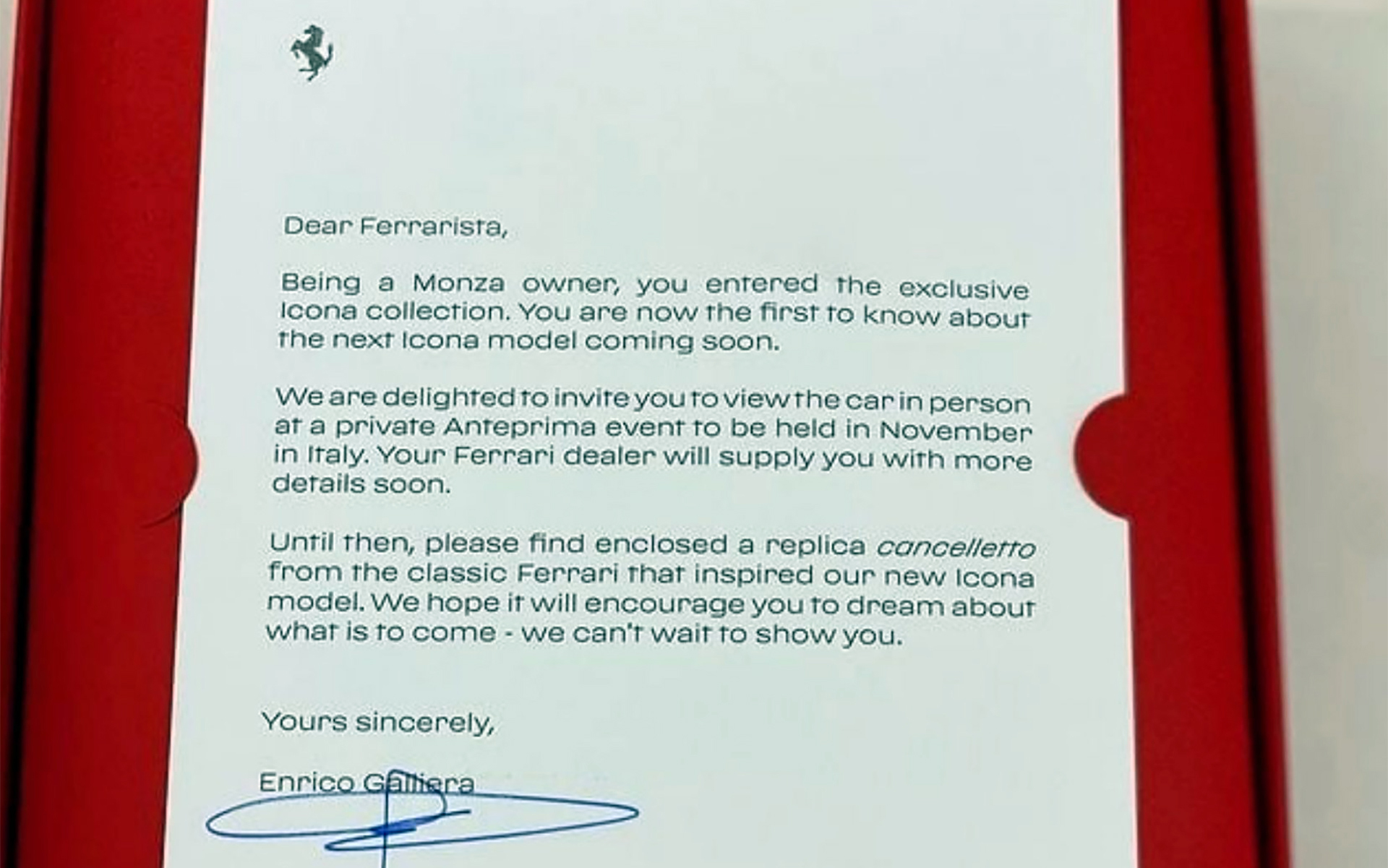 Belonging to Ferrari allows the brand to have a direct relationship with its main clients. Bieber does not seem to have won the affection of the Italians

Well, it seems that Justin Bieber does not belong to that group that they have so much respect for in Maranellodespite being a pop music star in any corner of the world, and having bought more than one Ferrari for his personal use, because It has been placed on a kind of blacklist, and even if you want, you will not be able to buy a new Ferrari at any brand dealer.

The whole story is long-standing, because it began when the Canadian bought a white 458 Italia model and took it to a company dedicated to transforming cars. call West Coast Customs, to do a unit customization job. This is how a kit was placed liberty walkwhat It widened the body with fenders that look like bolted “patches”, in addition to adding side skirts, a front splitter, a diffuser in the rear underbody, on which a large spoiler was placed. 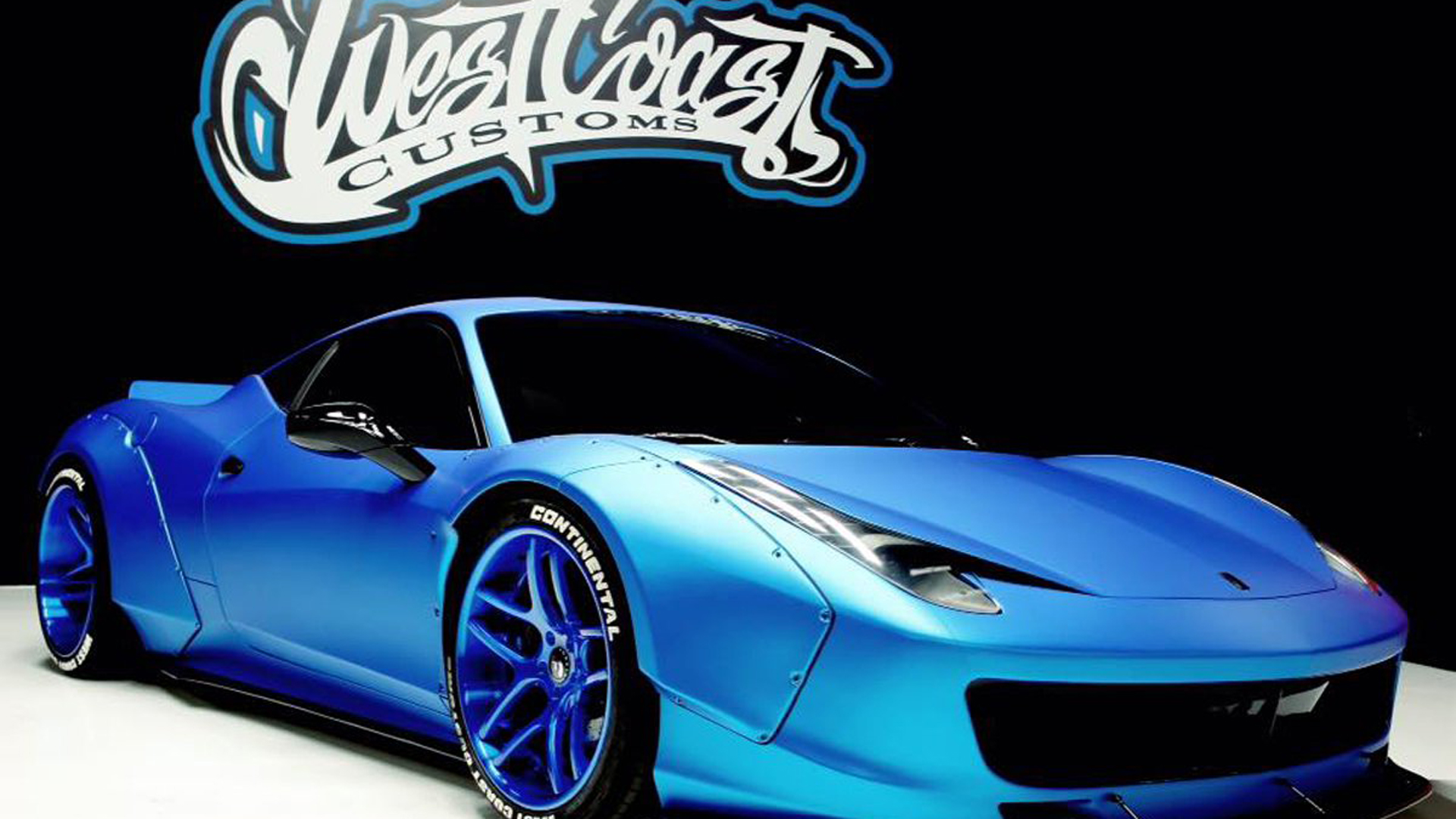 The other big change that was made to the car was its colorincorporating the bright blue justin bieber, which is not within the Ferrari range, within which there is the blue color but in a much more sober presentation. As part of the customization, you will be they placed braces that have the musician’s initials in the same blue color, and that can be seen through the rays of its tires. With that color, too, Ferrari badges were painted on, which ended up infuriating the Italians.

To those reforms that Bieber has made on his 458 Italy, they were added to other events that were adding “points against”like a arrest for circulating with the car without registrationand have forgotten car parked in a hotel in Los Angeles for two weekswhich generated an idea of ​​not being very aware of the car for the Italians.

Justin Bieber showing off his bright blue Ferrari, with the side logos painted blue

The worst thing was that, once the customization was finished, Bieber decided to auction the car and obtained it for the figure of 400,000 dollars. This is also a behavior that is not accepted as positive, since according to the brand, a Ferrari is an object of desire and who sells a car shortly after having acquired it, does not worship “wanting to have it”.

Bieber isn’t the only celebrity on the blacklist. The actor Nicolas Cage sold his Ferrari Enzo at an excessively low price when he had financial problems, the DJ Deadmou5 painted a 458 Spider in 2013 with vivid colors completely outside the brand’s palette, and Floyd Mayweather He made inappropriate posts for a Ferrari owner. All of them are also among those who will not be able to buy a new Ferrari from the Maranello house.

An F1 world champion wants to enter the world of electric bicycles
Ferrari shows off its latest car tailored to each owner
Seeking to capture young users, this Chinese car is inspired by emojis