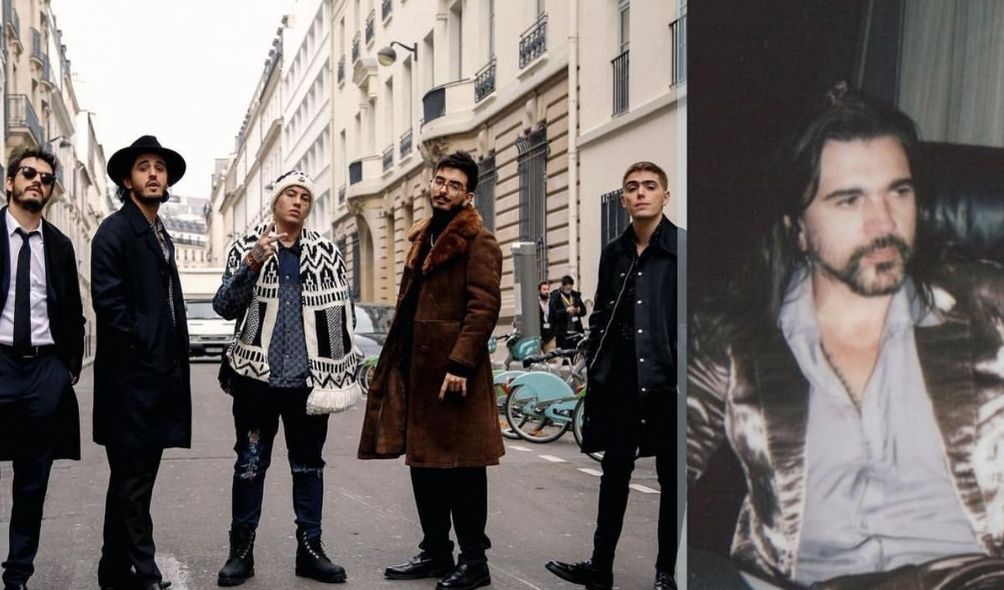 The announcements of great festivals and concerts in Colombia do not stop arriving. Most have been announced for Bogotá, and now it is Medellín’s turn. The capital of Antioquia will receive his countryman Juanes, accompanied by the Bogota group Morat. Both will come together to offer a joint show at the Atanasio Girardot stadium for more than 40,000 people.

The official date for the launch of the box office and the prices are not yet known, and said information is expected to be made public in the course of the next week. If it is known instead, that it can be obtained through TuBoleta.

According to what was expressed by the newspaper El Colombiano, it is rumored that the prices will have a cost that, according to the locality, ranges from 52 thousand pesos to figures higher than 4 million. There will be locations in stands, boxes and some sectors designated for the entry of minors.

The relationship between both musical projects arose when their Universal Music record company brought them together for a creative meeting. From it came the song ‘Besos en Guerra’, published in 2018 and considered one of the most notable in the field of Latin American pop rock that year. The production was key to Morat’s rising international career, who with this collaboration was able to consolidate an audience and a name in the Spanish-speaking world.

This 2022, Morat invited Juanes again for a new collaboration. This time the result was the song ‘506’ which went viral on TikTok and later became a resounding success on the digital platforms of streaming.

The success of both collaborations, as well as the mutual admiration between Juanes and Morat, motivated them to decide to close 2022 in a big way, with a presentation before their audience where their fans can enjoy the talent and great songs of both.

Morat reveals that collaborating with Juanes is “without a doubt, a pleasure and an honor. Years ago we worked with him on “Besos en Guerra”, and being able to collaborate again now —at a different and more adult moment in the band— is even more exciting. We feel that music is now more energetic and adult, and that he was there both in the beginning and today fills us with emotion, because he is undoubtedly an artist who has been present in our list of references from very early on”.

For Juanes, who these days is on everyone’s lips for the release of his biography on his 50th birthday, it is vital to be part of the history of a band like Morat, “I am honored to have been invited to collaborate again with Morat in this song “506.” It is always a pleasure to share music with these talented musicians, multi-instrumentalists who also compose their own songs… hope continues”.

Juanes and Morat in Medellín: they announce a joint concert at the Atanasio Girardot Stadium