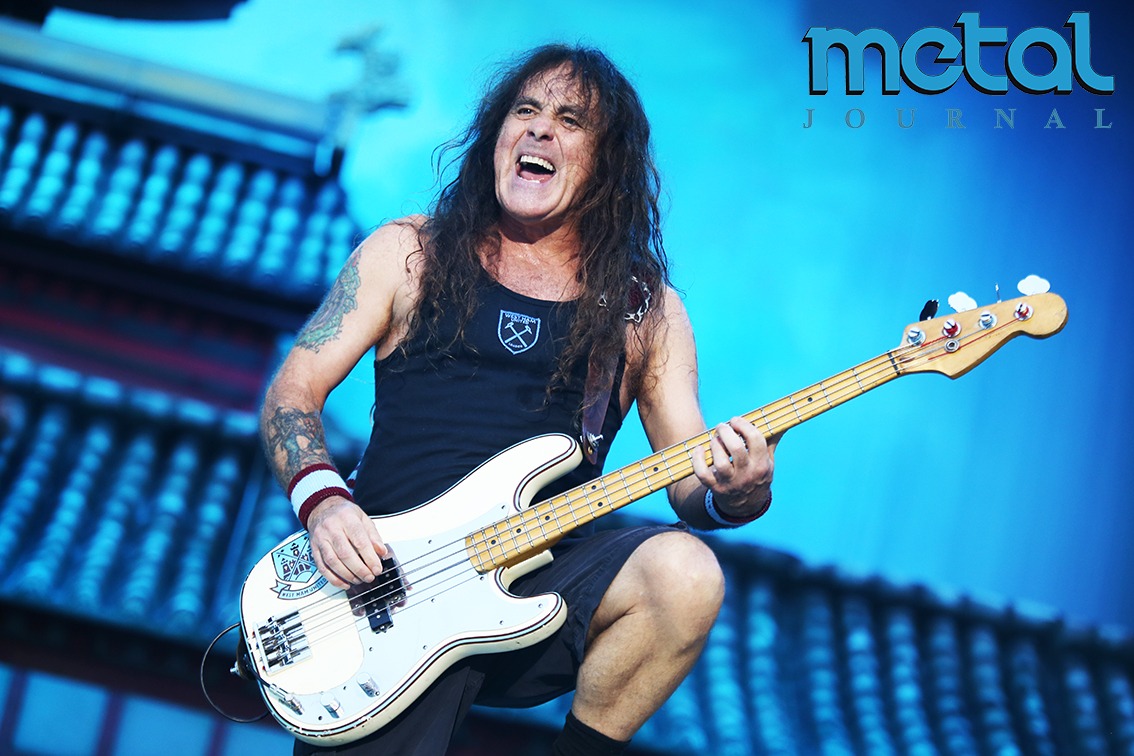 Of the twelve dates that you have announced Iron Maiden this morning for next year, 11 of them are in big pavilions (Poland, Switzerland, Ireland, Scotland, England, the Netherlands and Belgium) and one in a festival (The Return Of Gods Of Metal Festival in Italy). The British have already pointed out that there are more dates to be announced in Europe. Therefore, fans of Iron Maiden in the countries where no concert has been confirmed, as is the case in Spain, they are already speculating about possible new dates. Rod Smallwood has underlined the commitment of Iron Maiden by the pavilions instead of the great stadiums where they have played in 2022.

Iron Maiden announced this morning the first concerts of the tour ‘The Future Past Tour’, which will be held in 2023. A tour in which the songs of senjutsuhis latest studio album, and the classic Somewhere In Time from 1986. The British have qualified that they will play songs from senjutsu that they have not performed on their recent tour, which had a stop in Barcelona in July. They will also include other classics in their repertoires.

Bassist Steve Harris and manager Rod Smallwood have offered the keys to this tour in separate statements. Harris has explained why they have chosen to rescue the classic album Somewhere In Time and Smallwood has highlighted a very interesting fact, especially for fans from countries like Spain who hope to be in the next round of confirmations: The band returns to the ‘intimacy’ of the pavilions.

“Following the release of our latest album ‘Senjutsu’, we updated the current ‘Legacy of the Beast Tour’ a bit by opening the show with the first 3 songs with the Japanese Palace stage. Since it doesn’t make much sense to repeat this for a ‘Senjutsu’ album tour, we thought of other options and decided to recheck ‘Somewhere In Time’ as that tour didn’t appear on the various historical retrospective tours we’ve done over the years. the years. They were based on our concert videos from the 80’s and sadly we didn’t film that tour (blame the manager!). Over the years, we’ve received a lot of requests from fans for a lot of songs, so now we’re going to perform them, plus of course a few others that we know you’ll like! It will also be particularly satisfying to finally be able to play some of the most epic songs from ‘Senjutsu’. It’s been a long wait! 2023 is going to be an exciting time and we can’t wait to see you all again in the UK, Ireland and across Europe.”

“This combination of the two albums we feel is very exciting. We know fans want to hear those epic cuts from ‘Senjutsu’ for the first time live and we think combining it with an iconic album like ‘Somewhere In Time’ will make it another really special tour for fans old and new! Of course, for a new album tour in Europe and the UK, we will very much be going back to the relative intimacy of the arenas and we know the fans will be very happy about that too.”

Iron Maiden: 11 concerts in large pavilions and a festival in its first batch of dates for 2023 in Europe | Metal Journal