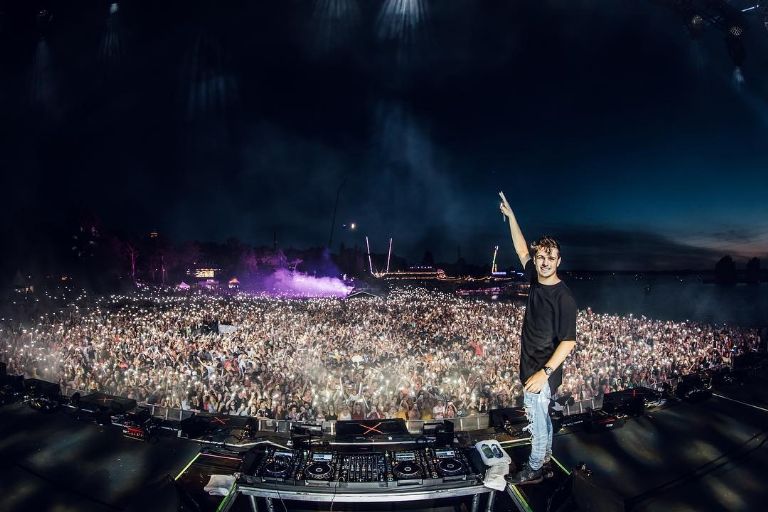 León, Guanajuato.- Through social networks the International Balloon Festival 2022 offers a package at a price of 4,625 pesos that includes access to the concerts that will take place from November 18 to 21 at the Metropolitan park.

This caused various reactions, as many fans of the balloon suggest that the campsites return in order to avoid lodging expenses.

They can be purchased through the Eticket ticket office, and the package is exclusive for events. There will be no purchase per individual concert. 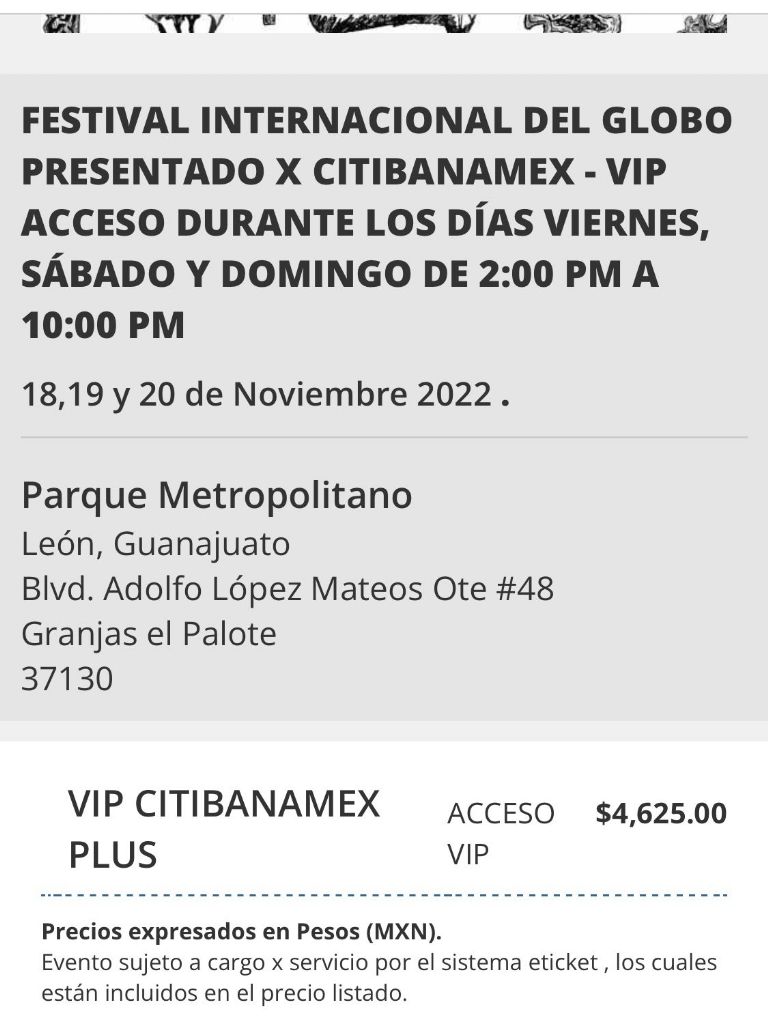 Users questioned whether this price included a balloon flight, which was ruled out by the FIG, since in order to fly you only have to register as a crew member on the page -subject to availability-. 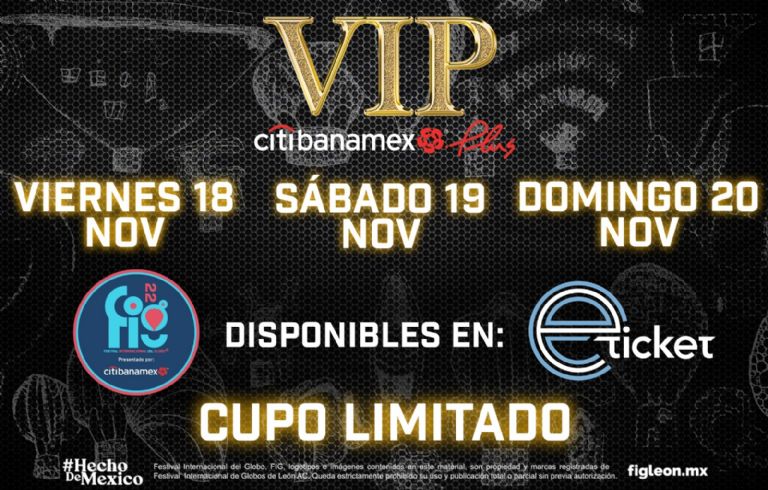 Last year the VIP Pass had a cost of 3 thousand 553 pesos, that is, it increased by more than one thousand pesos.

The increase -according to sources consulted- is due to inflation, the costs of the festival and because there will be more than four artists on stage.

For this edition, Eden Muñoz, a former member of the band Caliber 50, will perform, who will premiere a single in tribute to Jenni Rivera, in addition to his solo songs.

Garrix was presented in 2019, and now, he comes in a pair with the artist from the Netherlands.

Martijn Gerard Garritsen, has been one of the most outstanding DJ’s of the last decade, reaching the top of the prestigious DJ MAG magazine, producer of several of the songs that have become the anthem of thousands of people. , just like “Scared to be lonely”, “Summer Days” his already classic “Animals” without neglecting his most recent production “Something”.

Tiësto is ready to vibrate to the rhythm of dance, deep house and trance, without forgetting the commercial successes that positioned him among the best: “Traffic”, “Red Lights”, “Love comes again” as well as the more current rhythms like “Don’t be shy” “The Business”, “Hot in it” and “The Motto”

“It has collaborated with the biggest in the industry and will come to León for the first time with an unprecedented show at FIG León,” they added in the post.

Mau and Ricky will be on Sunday, November 20.

The Venezuelan reggaeton and Latin pop duo formed by the brothers Mauricio Alberto Reglero Rodríguez “Mau” and Ricardo Andrés Reglero Rodríguez “Ricky”, in Caracas, are the icing on the cake of the list of shows that will set the magic nights.

The International Balloon Festival is a ballooning event in León. It is currently positioned among the three most important and internationally recognized festivals.

The Little Prince, Party, Cheesy, Tigger, Toy Car, and Mandril are some of the special figures that arrive for the first time at the FIG, and will captivate those who come to the Aerodrome, as well as those who enjoy the free broadcast from the FIG Live through social networks (Twitter, Instagram, Facebook) and YouTube channel of the event.

FIG expects to receive more than 400 thousand visitors, of which 65 percent will come from other states of the republic.