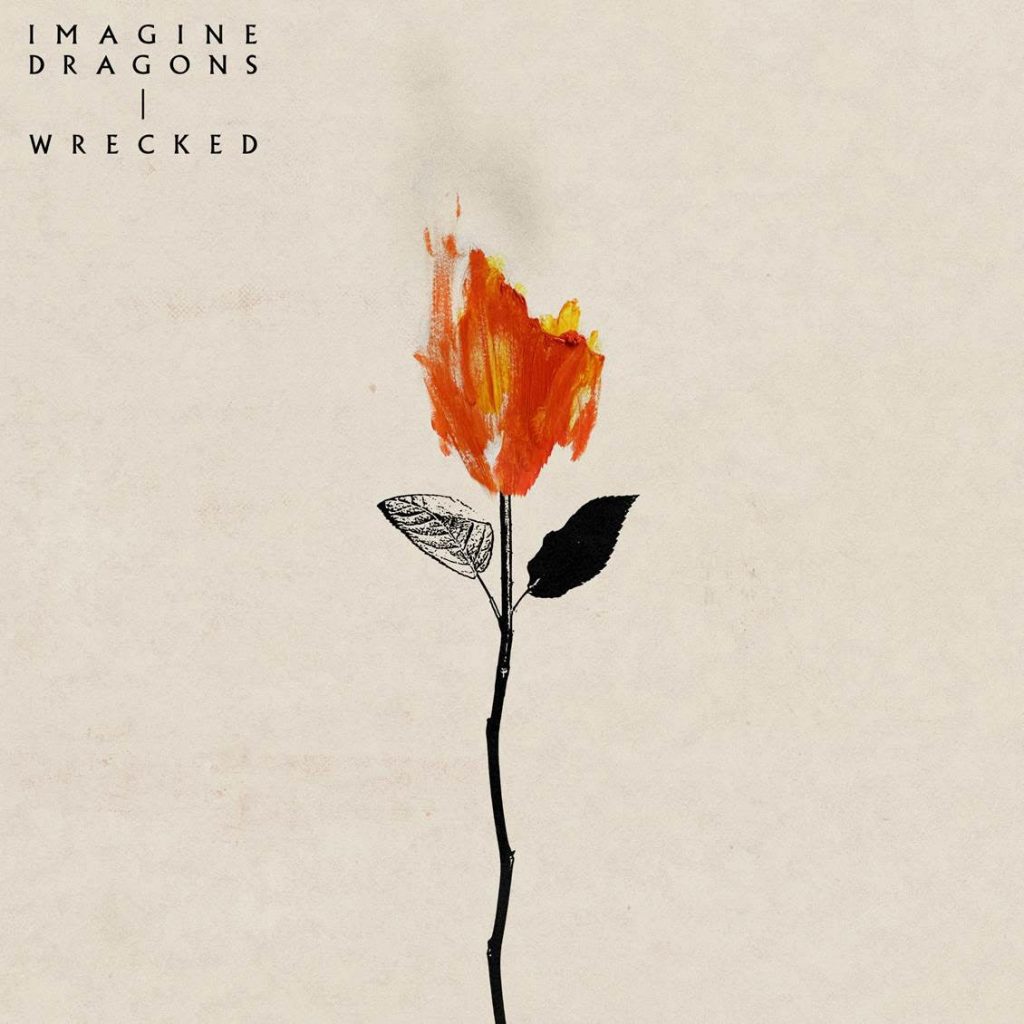 Imagine Dragonsannounced the release of his fifth studio album: Mercury-Act 1which will be released through Interscope Records on September 3 and was produced by the legendary Rick Rubin.

In March of this year, the band surprised the world with two new singles: “Follow You” Y “cutthroat”. Today, the American quartet presents “Wrecked”, the third installment of Mercury – Act 1. “wrecked” was written by vocalist Dan Reynolds, Wayne Sermon, Ben Mckee and Daniel Platzman and produced by the same members of Imagine Dragons. “Wrecked” has been mixed in spatial audio and is accompanied by a new video.

The song is a powerful and raw outpouring of grief, loss, and moving forward. Reynolds began writing the song shortly after losing her sister-in-law, Alisha Durtschi Reynolds, to cancer.

“She was the brightest light. a beacon of joy and strength to all she met. Her sudden passing has shaken me in a way I am still unable to express. I was with her and my brother when he passed away, and it was the first time in my life that I witnessed death in this way. It sealed in my mind the fragility of life and the purpose of it all. I have seen my brother face something that no one should have to face, but I have also seen how her faith has brought him hope for a future with her. I can only hope the same. This song was my way of facing everything, since music has always been my refuge. I am no longer a man of fervent faith, I can only hope that she can hear it somewhere where she is healthy and she is no longer in pain. This song is my wish for an eternity with the ones I love, ”she revealed dan Reynolds.

The emotional intimacy of “Wrecked” continues to provide a glimpse of what fans can expect from Mercury-Act 1, the band’s first installment since their 2018 Origins album. Billboard revered that recent releases from Imagine Dragons, “Follow you” and “Cutthroat”marked the return of the band “with sky-high ambition”. 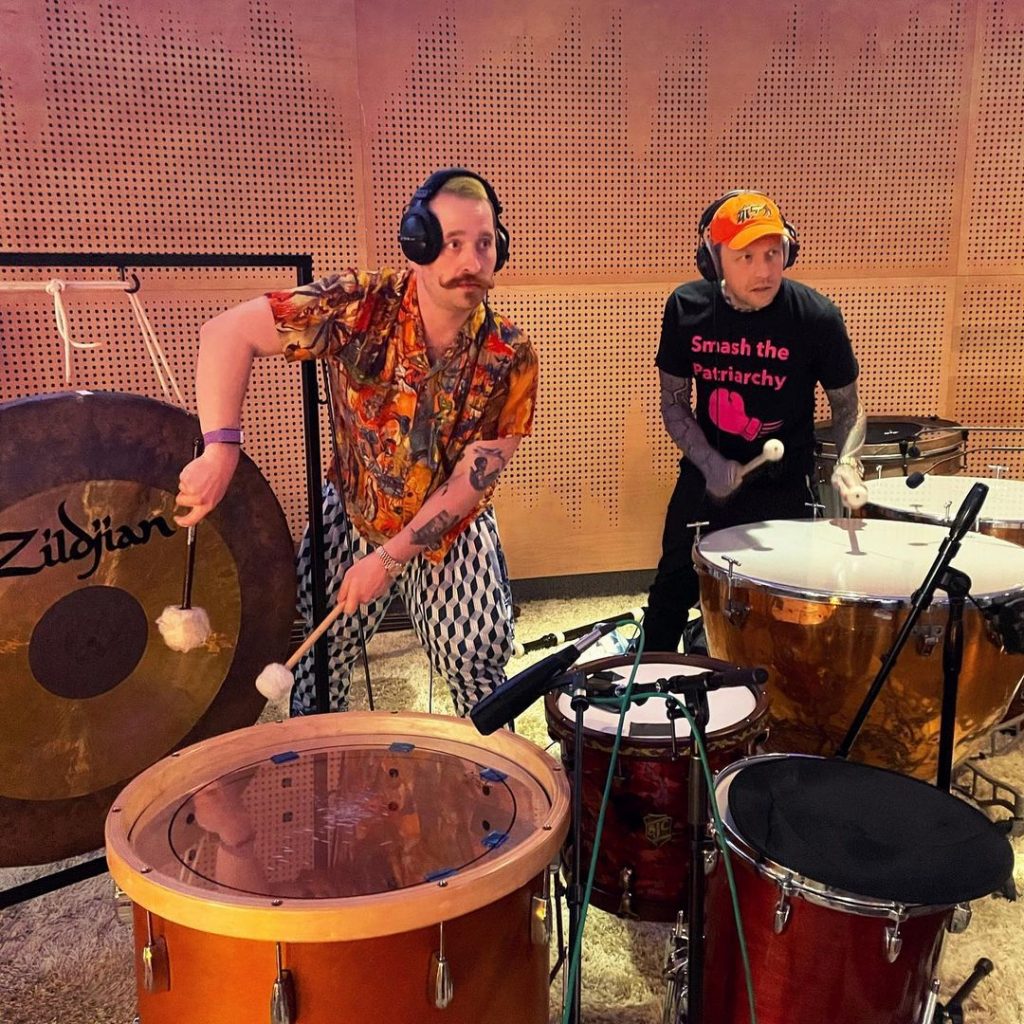 With 40 million albums and 50 million songs sold worldwide, as well as 60 billion combined streams, Imagine Dragons was the most successful rock band of the 2010s. Billboard’s top 3 rock songs of the decade belonged to the band: “Believer”, “Thunder” and “Radioactive”. 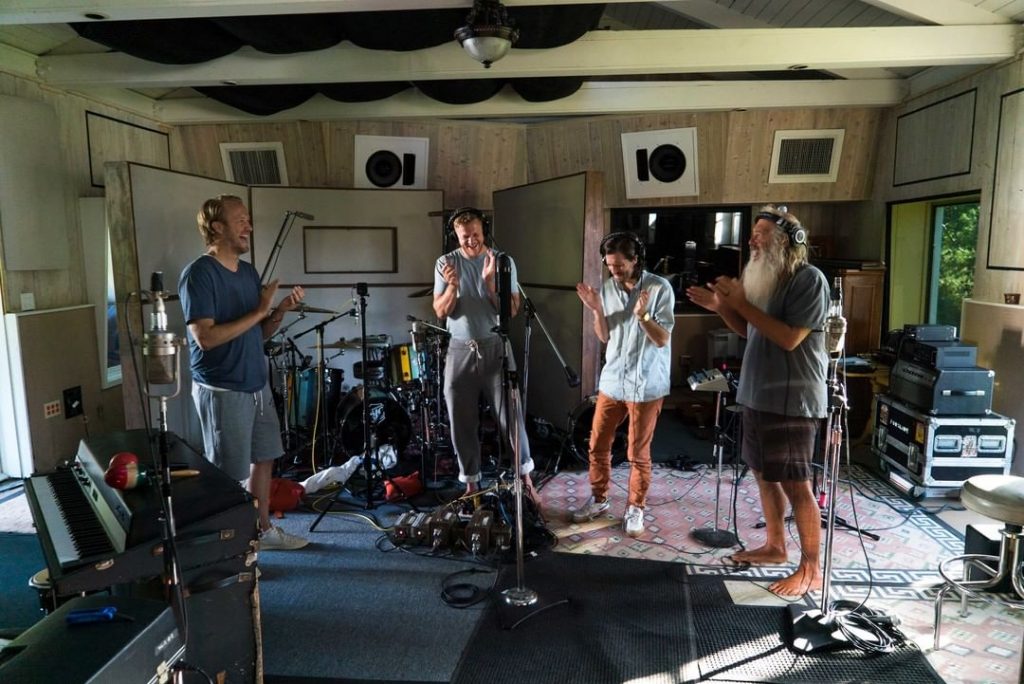 Formed in 2009, Imagine Dragons built a sizable fan base with a number of independently released EPS before making their debut on the Kidinakorner/Interscope Records label in 2012. Night Visions, their full-length debut released in 2012, entered the billboard 200 chart at number two and the song “Radioactive” topped the hot rock songs chart, in addition to winning a Grammy for best rock performance and achieving diamond status.

Released in 2017, Evolve earned a Grammy nomination for Best Pop Vocal Album and scored two alternative radio hits: “Believer” and the Grammy-nominated “Thunder.” The band’s fourth album, Origins, debuted atop Billboard’s Alternative Albums and Rock Albums charts, while the single “Natural” spent nine weeks at No. reproductions in a week” of all times in this format.

While Imagine Dragons have become one of the biggest acts in the world, they have kept intimacy and honesty at their core while maintaining an impressive creative edginess, as their most recent songs, “Follow you”, “Cutthroat” and “Wrecked”.