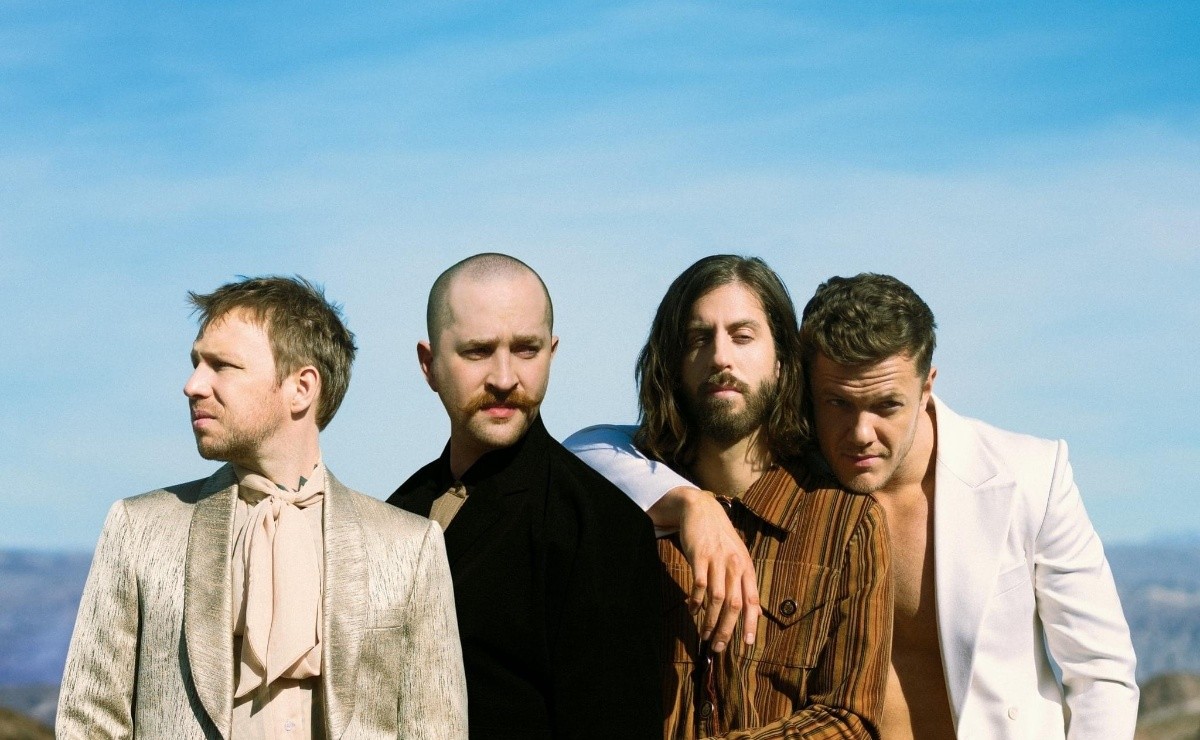 Two years have passed since Imagine Dragons surprised their fans by announcing that they would be taking a break as a group. After celebrating their first ten years as a band in a lively way last May, its members now announce the official release of “Mercury”, their fifth studio album.

The alternative rock group from Las Vegas, Nevada has indicated that their new album will hit the public on September 3, with the collaboration of Rick Rubin as producer. A new single titled “Wrecked” has also been revealed, which is inspired by the passing of vocalist Dan Reynolds’ sister-in-law after she lost her battle with cancer.

Dan Reynolds took a moment to share a few words about Alisha Durtschi Reynolds in a statement, describing her as “the brightest light. A beacon of joy and strength for all who knew her. Her sudden passing has shaken me in ways that are impossible to express.”

Dan Reynolds revealed that he was in the company of her and her brother at the time he died, assuring that it was the first time he had witnessed death in this way. “It sealed in my mind the fragility of life and the purpose of it all. I have seen in my brother’s face something that no one should see. But I have also seen that her faith brings hope for a future with her. I can only hope for the same.”

Reynolds concludes that “Wrecked” is the way he deals with all these emotions through music, and despite no longer being a man of fervent faith, it is his longing for his brother’s wife to hear it somewhere. where you no longer feel pain. “This song is my wish for an eternity with those I love.”

“Wrecked” is the third single Imagine Dragons have revealed from this new album, following the releases of “Follow You” and “Cutthroat” earlier this year. The group is also preparing its return to the stage this summer, including the Nos Alive festival in Portugal and Mad Cool in Spain, where it will share microphones with bands like Muse, The Killers, Royal Blood and Metallica.

Imagine Dragons announce the release of “Mercury”, their new album