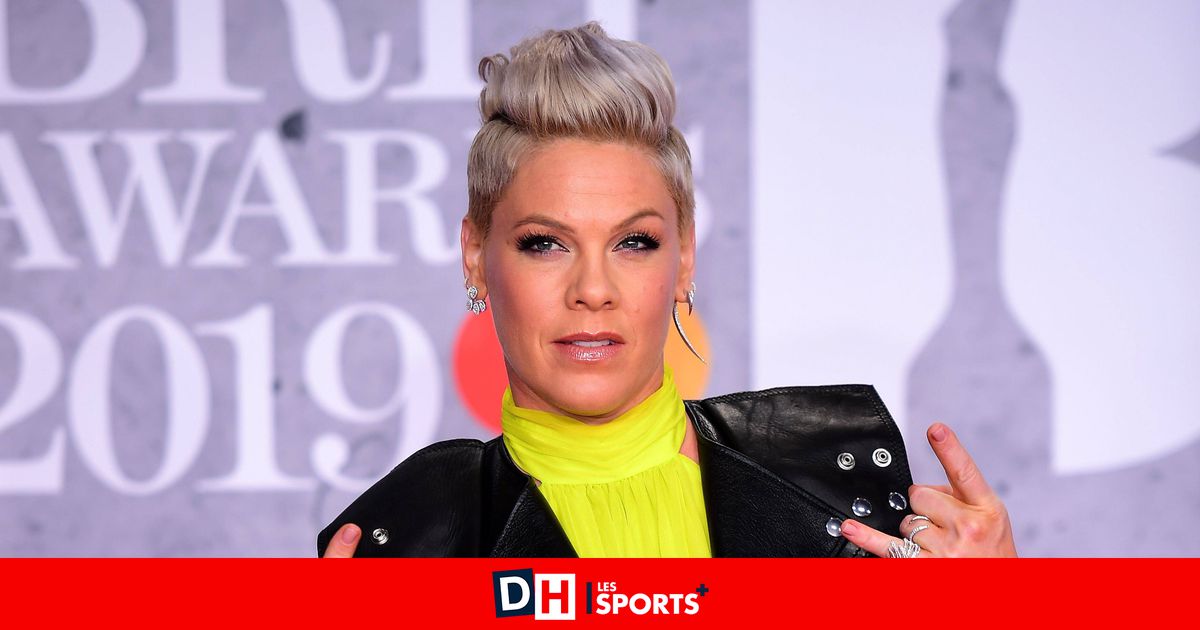 Either way, 2023 got off to a flying start thanks to Iggy Pop. The Iguana was out from the first hours of the new year or almost with Every Loser, his 24th album! At 75, the fellow displays an almost disconcerting shape and still knows how to surround himself as well. Read the credits of the booklet!

In the process, we are eagerly awaiting the third album of Maneskin. The Italians were propelled into the upper spheres thanks to their victory at Eurovision in 2021. It had been a long time since a winner had seen his career boosted in this way in our regions. Rush!their new opus will arrive January 20with Tom Morello (Rage Against the Machine) on it, please.

The following week, either January 27Those are AvaMax and Sam Smith which will make the news. Diamonds and Dancefloors is the second long format of the American “doll” revealed by “Sweet But Psycho” in 2018. Gloria will be the fourth album for the Londoner. On the side of February Marchwithout a specific date for the moment, we expect to have news of Morrissey. The former loudmouth of The Smiths took the opportunity to say hello to Belgium after eight years of absence. He will be in concert on March 15 at the Stadsschouwburg in Antwerp and the next day at Bozar in Brussels. While the February 3we are entitled to a grouped shot with the outputs of Queen of Me of Shania Twain, Higher The Heaven of Ellie Goulding and of I: of John Frusciante who flies solo again.

Attention, big outing scheduled on February 17 with Trustfall of Pink ! It is definitely one of the events of the year. Since you are never better served than by yourself, Mrs. Alecia Moore, alias Pink, announces “the best album I’ve ever made. ” If the boss says so… In a different genre but just as expected, the hyperactive Damon Albarn reconnects the plug of his Gorillaz (did he ever unplug it?) to Cracker Island to discover the February 24. Here too there should be some very nice people to accompany him, given the extracts already unveiled as singles (Bootie Brown, Tame Impala, etc.)

the 3rd of Marchit is Macklemore which is expected with Well which gives rise to a European tour which will pass through Belgium and Forest National on April 17th. The week after, place at Lana Del Rey that we definitely don’t stop. In the eyes of our colleagues from The futureshe has already won the prize for the longest title for an album with Did You Know That There’s a Tunnel Under Ocean Blvd. We can’t fault them!

In theory, the 1 March 7 should be a big event. U2 who releases an album, it’s always one whatever one says. Yes, but here it is Songs of Surrender is not quite a new album. On the menu: sixteen classics of the group revisited in an acoustic version (in standard CD mode) and up to 40 titles for the digital or deluxe version. Nothing very new but it’s still U2 all the same. Same generation, different approach. Despite the unexpected disappearance of Andy Fletcher, Depeche Mode comes back with Memento Mori, his 15th album now assured as a duo. Nothing has filtered so far but the expectation is great more than five years later Spirit.

Another juggernaut that resurfaces: Metallica. Six years ago, he hit hard with Handwired… To Self-Destruct. Fans expect the same. The opportunity also for the new pack of Californian aficionados, those who discovered them thanks to season 4 of Stranger Things, to make his debut with something new. Appointment on April 14 to discover 72 Seasons. The following Friday (April 21th), it’s Billy Corgan and his Smashing Pumpkins who will reveal the second part of their ambitious project Atum (Act II).

Without a date announced for the moment, we will certainly hear about “J-Lo” in 2023. After nine years of silence, Jennifer Lopez come and say hi to us with under your arm This Is Me… Now, successor of A.K.A.. and continuation of This Is Me… Then appeared twenty years ago? Miley Cyrus is also expected in the coming months with Endless Summer Vacation.

Last but not least and big piece among the choice pieces, peter gabriel will be remembered to our fond memories, twenty-one years later Up ! Announced title of his new and tenth solo opus: i/o. The first single, “Panipticom”, was released on January 6. Everything is accompanied by a tour. Magnificent ! Yes but no. The price of seats is “a little” exaggerated: 80 euros to be in the most distant and high stands of the Sportpaleis. From 90 to 169 euros for places along the pit. From 295 to 342 euros for those in the pit… 320 to 366 euros for the VIP packages! Glups…

It is said that…

Like every year, rumors are rife and if we listened to these rumors from the corridor, we would fill entire pages announcing upcoming albums.

Among the quasi-certainties, let us mention Ed Sheeran. The Brit has promised a new album for 2023. When? Mystery. The only indiscretion on his part, the desire to be less commercial pop. Given his featuring with Vianney, we are waiting to see. Dua Lipa should also talk about her again. Future Nostalgia displays two years on the clock and the beauty was seen in the studio. Last March he released a track with Megan Thee Stallion and in May she collaborated with Calvin Harris for the second time. So it moves on his side.

Logically, we should also have news of Noel Gallagher, Blink-182 or Justice who is in the studio. It is also a question of Damso even though QALF only dates from 2020 and its reissue Infinity of 2021. It is also whispered that we could hear about Bruce Springsteenstainless and always dashing Paul McCartneyor even Paul Simon. Or even of Jay Z, Indochina and the Rolling Stones who returned to the studio despite the death of Charlie Watts.

We don’t believe it anymore…

Does anyone still believe Robert Smith. It’s been more than four years since he announced a new album by The Cure, the first since 2008! He even gave the title: Songs of a Lost World. But since… nothing. The tour that the group recently gave with an exceptional concert at the Sportpaleis augured the release of the thing, but no. The public was indeed entitled to a few unreleased tracks, but no new album. Instead, there was the reissue of Wish for the 30th anniversary of its release. It’s good but sadistic to make fans languish like this.

Same for those of Rihanna. Seven years ago, the Barbados bomba made her fans’ mouths water with the “promise” of a new album. The famous R9… Since then, not the slightest white smoke coming from his mark, except for a participation in the soundtrack of Black Panther. True, she gave birth last year. But there too, we are impatient…

Here are the most anticipated albums in 2023 and some surprises…