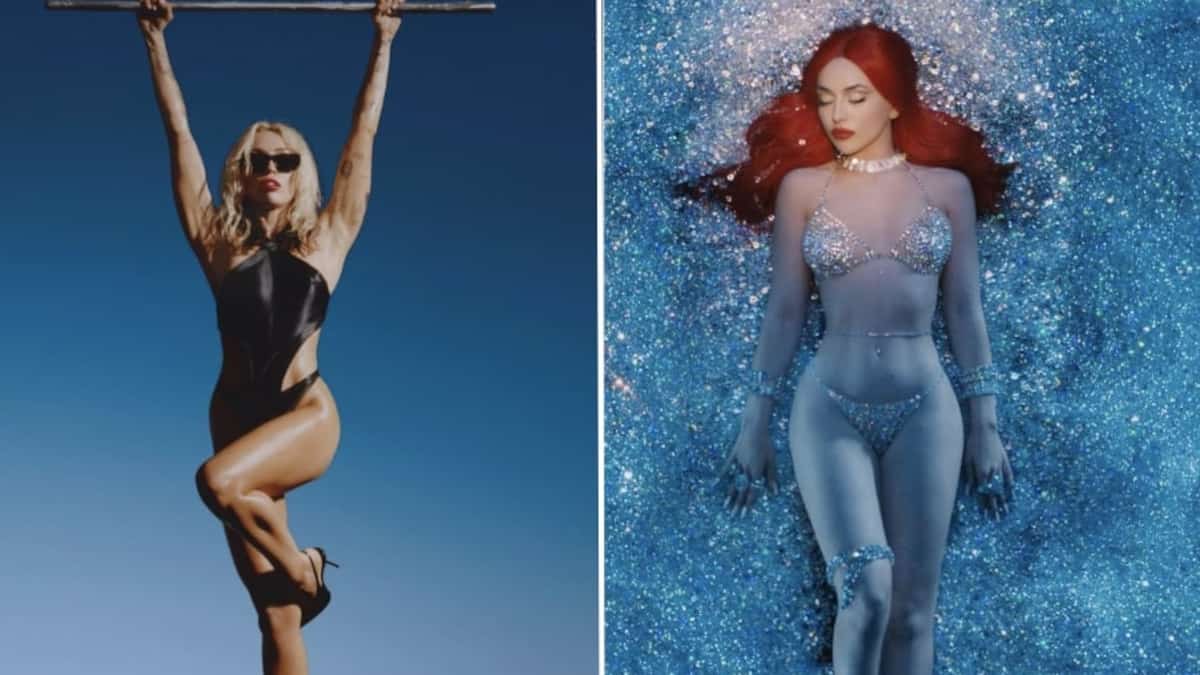 2023 will be filled with discoveries and novelties for our ears. We look forward to the musical releases of our favorite artists.

• Read also: Wired headphones are the surprising tech accessory of 2022

Heard that Zayn is working on a new album? Want something new from your favorite band? We have the answers. We put ourselves in listening mode and immerse ourselves in the atmospheres of our favorite singers to listen to their surprising novelties. Find out who has spent the last few months in the studio and make discoveries.

They have confirmed new music for 2023.

The young singer hit hard with her first collection of songs, SOUR. For some time, Olivia has been preparing a second album which will be released this year. Although she has already thought about the title of the disc, Olivia keeps the mystery.

The queen of style and modern pop had already confirmed a third opus while the second was not finished. A few years later, here we are at the dawn of a new creation for Dua. The album has a name, it is still taking shape at the start of the year and should be able to reach our ears by the end of 2023.

Sam Smith offers his fans a more personal fourth album. With Unholy, a song that has taken on great importance in social networks, we want to hear more. We will have a complete album to put in the ears on January 27.

The interpreter of Sweet but Psycho can accompany you in yourhot girl walks» and your moments of delirium with his next album. Ava Max’s music is expected on January 27.

Lana Del Rey’s ninth studio album has been making a lot of noise since its announcement. In October, his music was compromised after the theft of the hard drive containing the tracks for the album. More recently, she promoted her opus with a single poster, located in the city where her ex lives. We will have the result of this whole saga on March 10 next.

Miley Cyrus created a buzz around her next music by indicating that for 2023, it was “New year, New Miley music era”, and we are on board 100%. A first extract will be available soon, but the complete album is planned for the March 10.

Two ex-members of One Direction have announced new musical releases for 2023. Zayn Malik is one of those who have returned to the studio. His last album, Nobody’s Listening, came out in 2021 while Zayn was in the midst of controversy. Hopefully this new music will be better received.

The second ex-One Direction member is set to release an album in 2023. Fans have been clamoring for new music from Niall Horan since his latest record, Heartbreak Weather, was born 3 years ago. He previewed his new sound in his TikTok account. The album is coming soon.

Audiences have been eagerly awaiting Selena’s new music ever since she revealed the project on her documentary’s press tour My mind and me, released in 2022. Selena called her new sound very joyful and powerful. We can’t wait to hear more.

The Scrapbook PlanetHer enjoyed astronomical success in the early days of the Doja era in 2021. Last September, she announced that she was in the works for an R&B album for 2023.

Ed Sheeran had previously announced that he would slow down in his musical career when he became a father. Fortunately for his fans, Ed, after the arrival of two children with his wife Cherry, continues to compose songs and will present an album to us during the year.

Cardi B’s upcoming album is expected to follow on from that debut in 2018. However, the artist seems to be at an impasse. Only a few songs are officially ready and she feels like she’s stuck.

The successes follow each other and are not alike for Taylor Swift who released Midnights in 2022. The star is reproducing his songs after several contentious years and the next album to be recreated is expected to be either Speak Now Where 1989. The bets are open!