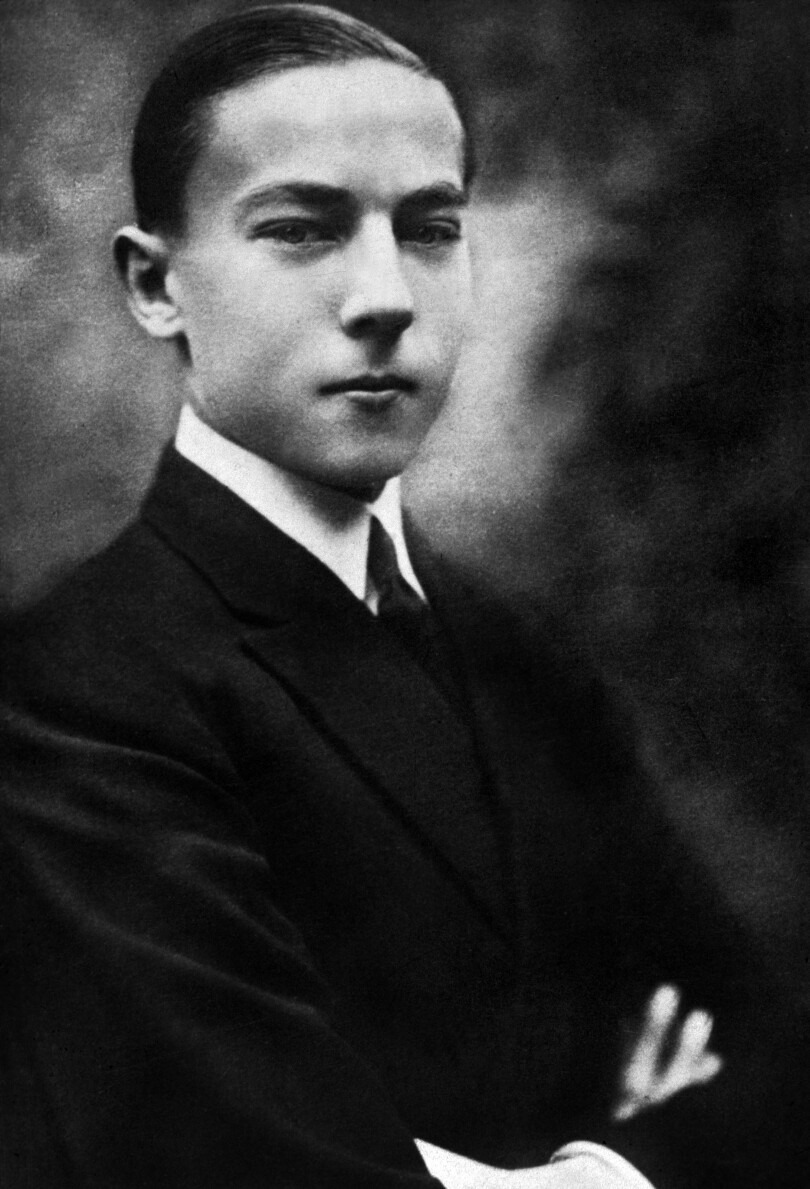 For more than a century and a half, France has lived as a republic. Previously, and for nine centuries, princes of the Capetian House had reigned over it. After the revolution of 1830, the elder branch of the Bourbons was driven from the throne. Since then, dynastic legitimacy has continued to be embodied by a line of men, uncrowned kings. Claimant from the Second World War, Henry VI will renew the image of French monarchism by reconnecting with democracy. Until his death, he will dream of being king.

“Henri VI” for loyal royalists, was born on July 5, 1908, in Nouvion-en-Thiérache, in Aisne. His parents, Jean and Isabelle, Duke and Duchess of Guise, are first cousins, as are his four grandparents! Louis-Philippe I, King of the French, is thus his only great-great-grandfather, through all the branches of a genealogical tree which he himself described, not without humour, as “quite disturbing”.

A childhood marked by exile

In 1883, when the Count of Chambord, the last Bourbon of the eldest branch, died without descendants, the majority of monarchists recognized the grandson of Louis-Philippe, titled Count of Paris, as the new head of the House of France. , King Philip VII de jure. In 1926, the rights to the throne passed to his nephew Jean, Duke of Guise, Henri’s father.

In the meantime, the child grew up in Spanish Morocco, not far from Larache, preserved from worldly hypocrisies and protocol worries. Having become Dauphin of France at the age of 18, and from then on affected by the exile law affecting the heirs of former sovereigns, Henri settled in Belgium with his parents. For his part, the Duke of Guise – Jean III – hardly believed in the eventuality of a restoration, even if Charles Maurras’ Action française led noisy propaganda in his favour.

However, with the ardor of youth, Henri, titled Count of Paris by his father, undertook studies, before reconnecting with the tradition of democratic royalty of his Orléans ancestors, which sometimes earned him the nickname of “red prince”! In 1931, several thousand French people made the trip to Palermo to attend the marriage of their heir apparent to Isabelle d’Orléans-Braganza, great-granddaughter of Emperor Pierre II of Brazil. As beautiful as it was prolific, the princess gave him eleven children, including five boys… When the Second World War broke out, the Count of Paris was entrusted with several diplomatic missions by the Republic, then he served in the Foreign Legion, under the pseudonym of Orliac, during the Debacle.

On August 25, 1940, the sudden death of the Duke of Guise made him the new suitor, and King Henry VI in the eyes of the royalists. With his family, he first returned to Morocco, before trying to play his card in Algiers, during the Allied landings in 1942. Ousted by the Americans after the assassination of Admiral François Darlan, he withdrew to Spain and then Portugal, where many fallen princes found refuge.

After the Liberation, the Count of Paris did not give up trying to forge a national destiny. He publishes a weekly Here France, created monarchist committees, then distributed a free monthly newsletter to elected officials. The repeal of the exile law, in 1950, allowed him to settle in the manor of Cœur-Volant, in Louveciennes, near Versailles.

There, the prince multiplies the contacts with the political staff, and particularly with General de Gaulle, who then knows his “crossing of the desert” and with whom he shares a “certain idea of ​​France”. This complicity will materialize through the constitution of the Fifth Republic, which establishes a form of monarchical democracy. We will even mention the name of the Count of Paris as the general’s successor.

The events of May 1968 and the departure of de Gaulle the following year sounded the death knell for the hopes of the prince who, ill, took semi-retirement in Chantilly, under the watchful care of a nurse-lady companion, Monique Friesz, director of the Condé foundation, a retirement home of which the prince chairs.

Henri VI will nevertheless publish several more works, including his Memories of exile and battles in 1979, brought to life by Marcel Jullian for television. His relations with Bertrand Renouvin and a new generation of royalists, closer to his ideas, gave him a little enthusiasm. He even considered running for president in 1981, before supporting the re-election of François Mitterrand in 1988. The Capetian Millenium festivities the previous year brought the Count of Paris and his family back to the forefront of the media scene. .

On June 18, 1999, at the age of 90, this great witness of the 20th century bowed out, after almost six decades of a parallel “reign”, in his modest home in Cherisey. At the very moment when he died, one of his grandsons, Prince Eudes of Orléans, Duke of Angoulême, married not far from there, at the town hall of Dreux, Marie-Liesse, daughter of Count Meriadec de Rohan-Chabot. The house of France still had a bright future ahead of it.