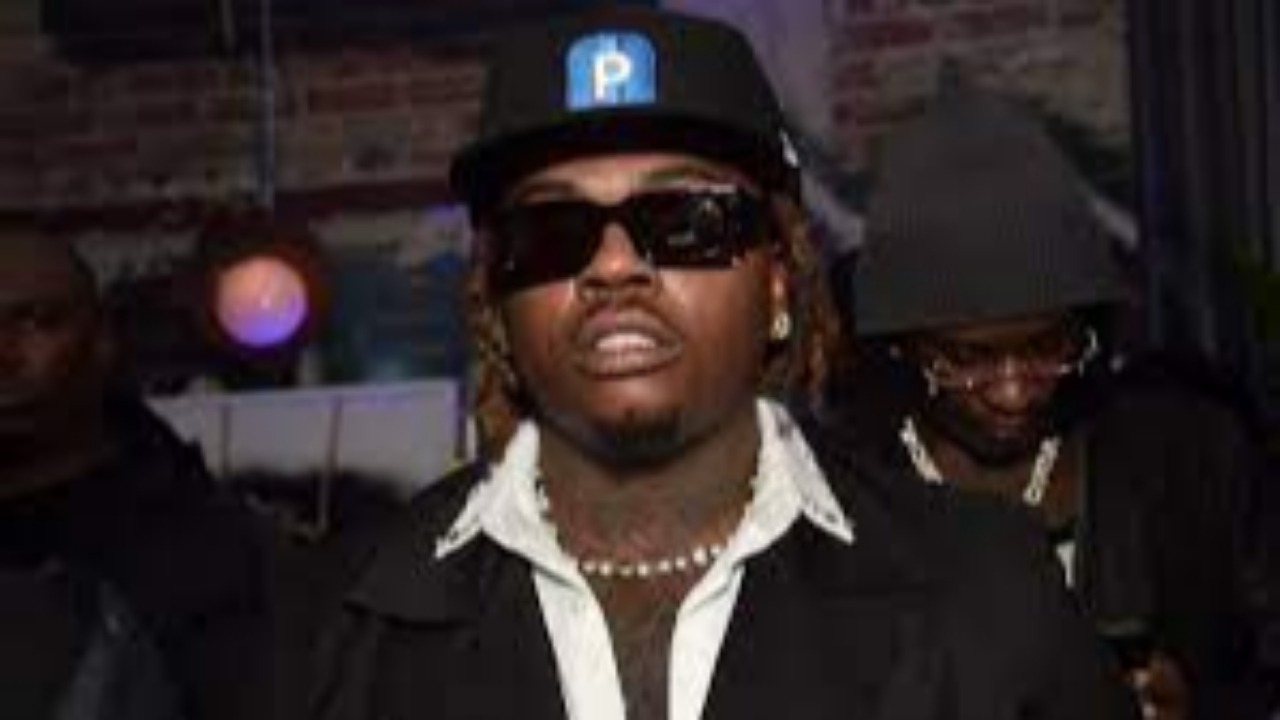 For some, the release of Gunna does not pass…

Young Thug’s sister had to come to his defense.

Gunna was released from prison after more than six months behind bars. For this, he had to make an agreement with the American justice recognizing among other things that YSL was both a label and a gang and that he participated in a racket. His sentence was therefore communion and will take the form of 500 hours of community service. Upon leaving, Gunna made a statement to WSB-TV through a press release.

“While I have agreed to always tell the truth, I want to make it perfectly clear that I did NOT make a statement, was NOT interrogated, did NOT cooperate, I have NOT agreed to testify or be a witness and have absolutely NO intention of being involved in the trial process in any way. My focus at YSL was entertainment – ​​rap artists who wrote and performed music that exaggerated and ‘glorified’ the urban life of the black community.”

Despite this development, several rappers do not buy this version. Boosie Badazz, who is known to be saucy, is one of them, calling him a “rat”.

Rat 🐀 🐀 🐀 🧀 THIS WOULD HAVE PUT TEARS N MY EYES 😢MY BROTHER , MY ARTIST LIKE WTF IM FIGHTING FOR MY LIFE THAT IM NOT RUNNING A GANG/CRIMINALENTERPRIZE N YOU DO THIS TO BIGDOG‼️UKNOW ITS A GANG .. THE GUNS N DRUGS NOT YOURS.. WELL WHO ELSE WAS NTHE CAR THEY CAN BE FOR SMH pic.twitter.com/QxL2G7Kqbx

Freddie Gibbs wasted no time either after Gunna was released from prison and lashed out at him in a series of tweets, mocking him and calling him a snitch.

Well, we must also remember that Gibbs and Gunna have been in beef for several years after the first accused the second of having participated in an episode of “Crime Stoppers”, a program where citizens help justice to do its job. ..

Another well-spoken rap game personality, Wack 100, the manager of The Game also commented on it. He accused Gunna of dragging Young Thug and the YSL team into the matter. During a stint on ClubHoiuse, he discussed what had just happened suggesting that in order to get away with it, Gunna must have given information to the authorities

“He spoke. Look, you don’t plead guilty to a RICO and they release you like this. It’s not that simple. He did something. He spoke…”

And the icing on the cake, the biggest balance of the rap game, 6ix9ine also accused Gunna of having made the snitch … So he gave his expert opinion by trolling the rapper from Atlanta with the publication of the video in which we see him admitting that YSL is indeed a gang. In particular, he himself subtitled the video by adding comments of his own.

The situation got so out of control that Young Thug’s sister, Dolly White, had to come out of the silence to step up to Gunna’s defense. She asked everyone to calm down saying that the ATL rapper was not a snitch.

“Can we all stop saying and writing people are this or that please? It doesn’t make anyone better and nothing good comes of it. Nothing that’s happening is helping my brother. So stop this. If you love Gunna, support her.”

Gunna’s lawyer, Steve Sadow, also wants to end the lies. While his client has just been released, he took to Instagram to respond to allegations that the YSL rapper is a snitch.

“Gunna did not report anyone to get out of jail. He did not say anything and is not cooperating. His statement cannot be used in court against another defendant in this case. So please stop to spread lies.”