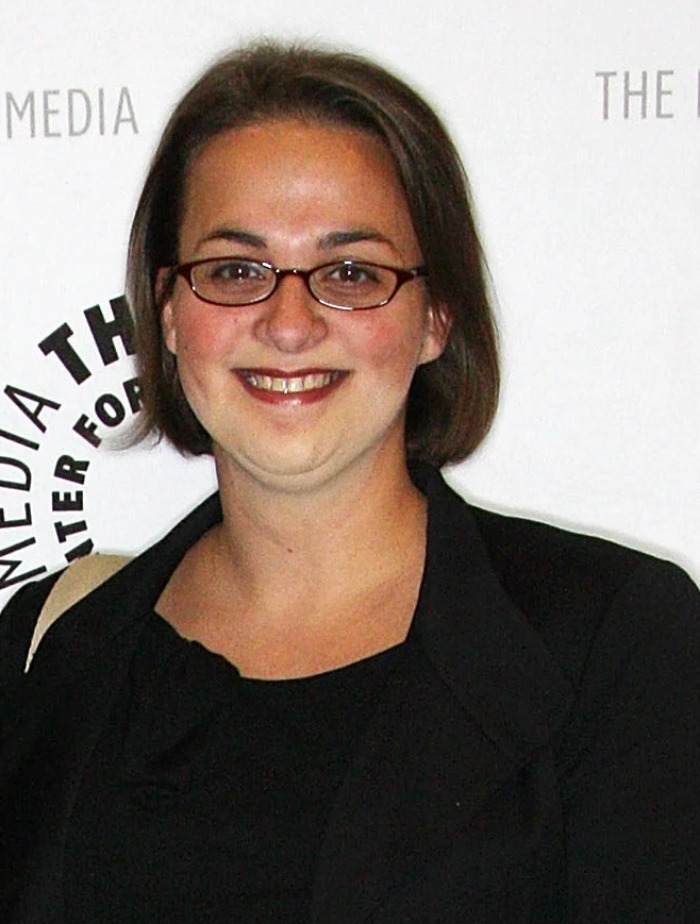 In all a scandal has become the report published by the magazine Vanity Fairwhich revealed the story of Elisabeth Finch, screenwriter of one of the most successful productions of recent times, nothing less than “Grey’s Anatomy”, and who deceived everyone with the story of a false cancer.

Moreover, thanks to his tragic story and the testimony of his “illness”, Finch was able to write around 13 chapters for the medical drama series.

HOW DID IT ALL BEGIN?

The beginning of her “cancer” dates back to 2014 when the television writer wrote a series of articles recounting her medical diagnosis, which consisted of chondrosarcomaa rare and often fatal form of bone cancer, and his fight to beat the disease.

Along with that, he shared the wait for the kidney transplant he needed, the decision whether or not to have an abortion in the middle of his chemotherapy, the death of a friend in the middle of a shooting and other stories that shocked the world.

There were a total of five columns, with which she managed to move Shonda Rimes, an American screenwriter and producer, known for being the creator of Grey’s Antaomy, and currently of the Netflix series “Inventing Anna”, who hired her shortly after to work alongside her.

In this way, in a period of less than five years, Elisabet Finch showed her story in the fifteenth season, and thanks to her terrible diagnosis she rose to fame and remained a member of the creative team of “Grey’s Anatomy” for years.

However, in February of this year, just as Shonda Rimes was releasing “Inventing Anna,” everything changed.

Rimes received an email from Finch’s wife, Jennifer Beyer, explaining that his ex-wife’s illness was nothing more than a lie, and that it was time to stop giving her a platform.

«Please stop allowing Finch to tell more of “his stories,” because they are other survivors’ stories.”

WHAT WILL HAPPEN NOW?

With the rumors about Beyer’s claims, the people of Grey’s Anatomy became Criminal Minds. Her co-workers quickly learned that Eric Finch, the screenwriter’s brother and who, based on the stories told by Elisabeth, had taken his own life, was alive and working as a doctor in Florida.

Although Finch hired Andrew Brettler, a high-powered attorney from Los Angeles who has even represented Prince Andrew, Chris North and Armie Hammer, and an investigation had been determined against him, the truth is that he did not proceed, since the screenwriter decided to take a leave of absence.

And the last time she was heard from was on March 31, when she issued a statement to the Hollywood trade media thanking the “Grey’s Antatomy” family, Shondaland, Disney and ABC for supporting her through such a difficult time.

“’Grey’s Anatomy’ is a bright, big-hearted family. As hard as it is to take time off right now, I know it’s more important that I focus on my own family and health. I am immensely grateful to Disney, ABC and Shondaland for allowing me to do this and for supporting me through this very difficult time.”

Grey’s Anatomy writer pretended to have cancer for years