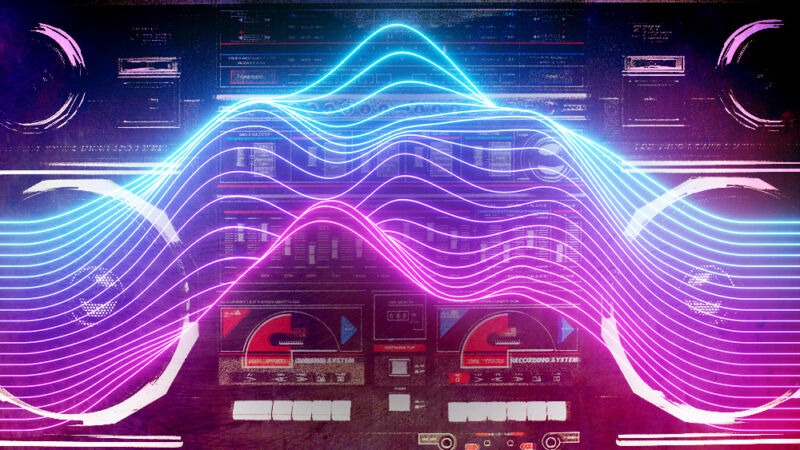 After a disastrous season for SK Gaming, finishing eighth in the LEC Spring and Summer Splits, Gilius announces he has been cleared to explore his options for the upcoming competitive season. The German jungler will therefore take advantage of the off-season to examine the offers that will come his way.

Gilius lands on the transfer market

For once, the 2022 season has been relatively complicated for SK Gaming, the German team having had a series of bad results in the Spring and Summer Split and having failed to qualify for either of the two competitive segments; in the Spring as in the Summer Split, SK ended the regular season in 8th place overall, returning a record of 7 wins for 11 losses, a total of 22 failures throughout this 2022 season. The club also made facing many problems within its workforce throughout the summer season.

Before Week 2 kicked off, SK Gaming announced that their LEC team would play their next two games from the Magenta Facility (gaming house) in Berlin; the team had to make this decision after their top laner, Janik “JNX” Bartels (Jenax), tested positive for COVID-19. The week after, the club’s management announced that due to persistent health problems, Jean “Jezu” Massol could not participate in LEC matches with his team. To fill the vacancy, the coaching staff had promoted Ilya “Gadget” Makavchuk, a member of the SK Prime formation, to the position of starting botlaner. While the team chained poor performances in the Rift, the return of Jezu in the fourth week unfortunately did not change much in the dynamics of the team which got bogged down week after week in the depths of the rankings .

Like its counterparts who failed to qualify for the Summer Split playoffs or League of Legends Worlds 2022, SK Gaming is now taking advantage of the time available to it to prepare for its 2023 season, which includes therefore undoubtedly the period of the 2022/2022 off-season transfer window which will officially open in a few weeks now. The offseason for teams left behind is, unsurprisingly, relatively intense, and continues to mount in pressure as we approach the fateful date of November 21, the date on which the market should normally open. transfers. In a post on his Twitter account, Erberk “Gilius” Demir, SK Gaming’s LEC team jungler, announces that although he is still under contract, he has been given permission to explore his options for the next competitive season.

According to the Riot Games contract database, Gilius is under contract with SK Gaming until the end of the 2023 season; although it is still too early to draw solid conclusions, this tweet could be the first signs of a possible departure of the German jungler by 2023. After two seasons spent under the colors of FC Schalke 04, including a few months on the bench of substitutes, Gilius is recruited by SK Gaming in December 2021, but the German competitor has not really managed to impose himself or to shine within his team.

Gilius would not necessarily be the only player from the SK Gaming team to potentially be on the way out; top laner Janik “JNX” Bartels, whose contract ends at the end of the year, shared a message similar to Gilius’ in September, and a few days later, bot laner Jean “Jezu” Massol and support Erik “Treatz” Wessen announced the same. Only midlaner Daniel “Sertuss” Gamani hasn’t made any announcements yet.

Gilius is exploring his options for 2023, towards a possible departure from SK Gaming?