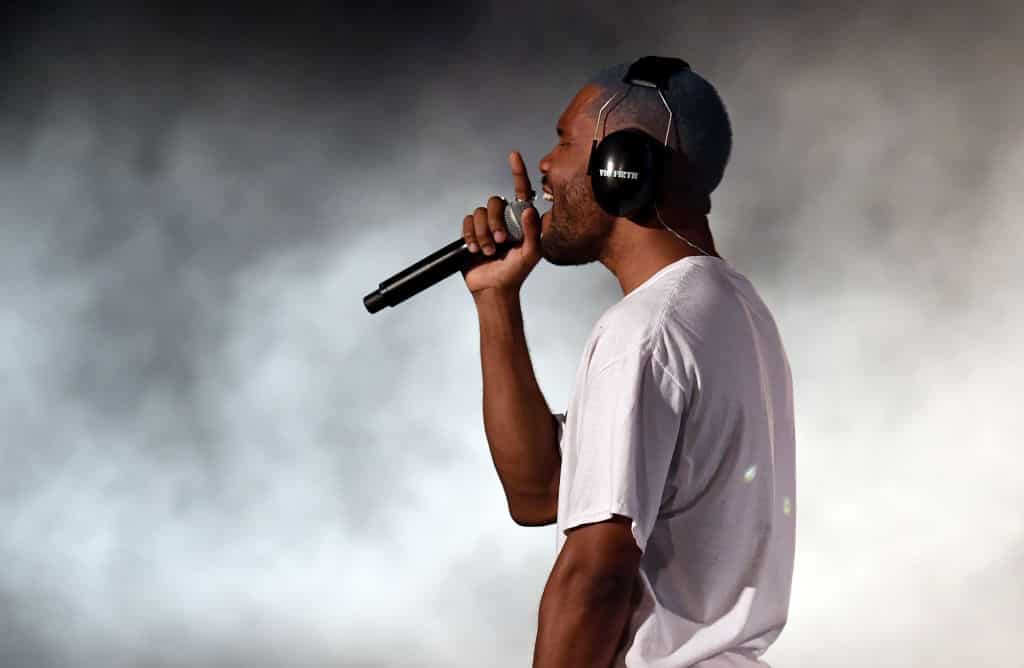 Frank Ocean is an American r’n’b and neo soul singer, songwriter. He changed the game in this musical universe by daring to mix styles and exploring his voice, going from low to high. His two studio albums have been a worldwide success and have been rightly rewarded, more particularly the album Blonde hair considered one of the best albums of the 2010s. Discover the biography of this extraordinary singer.

Frank Ocean, real name Christopher Edwin Breaux was born in California on October 28, 1987. He moved to New Orleans with his family at the age of 5. His family loves music, Frank Ocean bathed in music from an early age. Musical inspirations from her childhood include Celine Dion, Anita Baker and The Phantom of the Opera.

Barely a teenager, the young man did several odd jobs to be able to rent music studios. He began to make a name for himself in music by composing lyrics for John Legend, Brandy and Beyonce. Then, he launches into the collective Odd Future in 2010. Frank Ocean released his first EP in 2011, which earned him success in the RnB scene. In 2012, he released his first album Channel Orange and then in 2016, his second studio album Blonde hair.

As for his private life, Frank Ocean came out in 2012, just before the official release of his first studio album. Channel Orange. He explicitly recounted his adventure with a man in a text on his blog. This very daring choice launched a buzz around his album, in the world of rap which is known to be homophobic. And yet, there was no impact on the sale of his album. Several singers have shown their support for the artist, including Jay Z and Beyoncé. 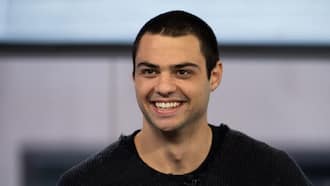 His beginnings in music

Frank Ocean started music as a teenager. In 2005, when Hurricane Katrina hit her town, all of her recordings were destroyed. He then moved to Los Angeles and plans to stay there for a few weeks. But his plan changes, since he decides to stay there to develop his musical career starting with writing contracts. This is how he became a lyricist for artists like Beyoncé, Brandy and John Legend.

In 2010, Frank Ocean decides to come out of the shadows, he joins the collective Odd Future and sign for the label Universal’s Def Jam Music. In February 2011, he released his mixtape Nostalgia, Ultra which was well received by critics. This mixtape reinforced his contract with the label which re-released this mixtape in September of the same year. This success opens doors for Frank Ocean, since he was able to collaborate with the greatest in the industry, in particular Jay Z and Kanye West on the album watch the throne. 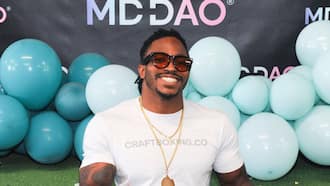 Zion Clark: the wrestler born without legs who exploded records

In July 2012, Frank Ocean released his first studio album Channel Orange under the label Def Jam. He wrote the songs in collaboration with producers like Malay, Om’Mas Keith and Pharrell Williams. He recorded the album at East West Studios at Hollywood. For this album, Frank Ocean decides to approach the music on the sound and the structure. He mixes genres by introducing electro-funk, pop-soul, jazz-funk, psychedelic style and dialogues. He also explores his voice and alternates tenor and head voice.

The themes he tackles in his songs are that of misunderstood love, drugs and decadence with elaborate texts often with poetic titles. This is the case of the song pyramid for example, which refers to Queen Cleopatra to tell the story of a black couple lost in a Western ghetto. This album was well received by critics. He has been the subject of several appointments, including six appointments to Grammy Awards. It eventually won the Grammy Award for Best Urban Record.

The Scrapbook Blonde hair by Frank Ocean was released in August 2016. This album established the notoriety of the singer-songwriter-composer in the world of r’n’b and neo soul. Frank Ocean is recognized as a musical genius who knows how to handle sound masterfully. The Scrapbook Blonde hair is considered a classic in the genre. He started working on it in 2013. Frank Ocean produced his album himself with his label Boys don’t cry, by surrounding himself with the greatest in the industry.

There is in particular Malay, Om’Mas Keith and Pharrell Williams who have already collaborated with him on his first album, but also James Blake, Jon Brion and Buddy Ross. He took his time to polish his masterpiece. the RollingStone class the album Blonde hair by Frank Ocean among the top 100 best albums of the 2010s. This album is certified platinum in the United States with over one million sales, double platinum in Denmark and gold in the United Kingdom.

Rumors about the artist

After the release of his album Blonde hair, Frank Ocean is becoming increasingly rare. This situation led to rumors about the possible singer retirement. But as always, he leaves doubt to better surprise his fans. He always allowed himself long breaks between his various projects to produce a final product of exemplary accuracy. We know in particular that he will be headlining the Coachella of this year, and we hope for many more surprises.


Discover our social media accounts as well as other pages related to it.https://kjovi.com/related-pages/