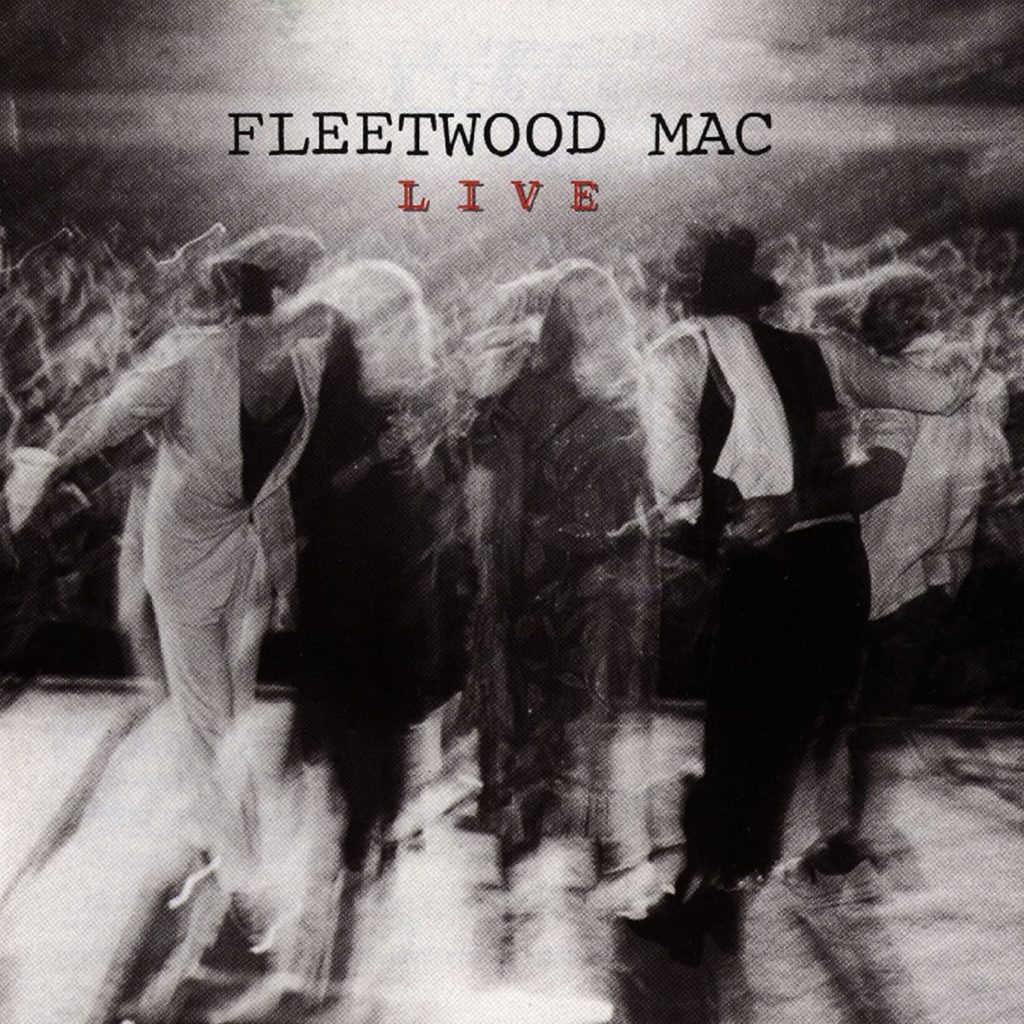 Enrecorded during Tusk’s world tour between 1979 and 1980, “Live” is very similar to Fleetwood Mac’s best of live performance. This dream setlist, full of huge hits and gems such as “Dreams”, “Sara”, “Never Going Back Again”, “Go Your Own Way”, “Rhiannon” and “Don’t Stop” is reissued today in a luxurious box, increased by 17 new titles. 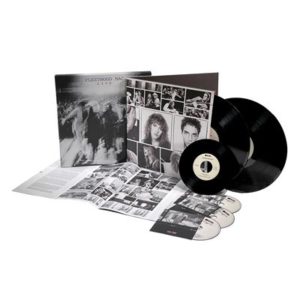 In the wake of Rumours, the album with 40 million copies sold and double Tusk, this first live performance by Fleetwood Mac will remain a classic of Californian rock music from the 70s and 80s. As soon as they were released, “Dreams”, “Sara”, “Never Going Back Again”, “Go Your Own Way”, “Rhiannon” and “Don’t Stop” joyful, bouncy pop rock songs full of folk pop energy marked several generations of aficionados. Formed in the UK in 1967, Fleetwood Mac, whose album sales number in the millions, is now one of the biggest names in pop rock. Leader of the second wave of the British Blues Boom initiated by the Rolling Stones, the Bluesbreakers or the Yardbirds, the group met with success from its first album and imposed itself with iconic titles such as “Black Magic Woman” which, taken up by Santana, will enjoy international success. After the departure of Peter Green in 1970, Fleetwood Mac made a radical change of course which led them from blues rock to pop rock FM with two flagship albums “Rumors” (1977) then the double album “Tusk” (1979) which remained today two classics of Californian rock music from the 70’s-80’s. Then at the height of his glory, caught in the infernal whirlwind of fame, drugs, domestic violence, jealousy, Mick Fleetwood (drums), John McVie (bass), Lindsey Buckingham (guitar), Stevie Nicks (piano, guitar) and Christine McVie (piano, synthesizer) embark on a long world tour to promote the album “Tusk”. It is in this context that these 34 live versions are captured between Tucson, Santa Monica, Cleveland, Paris and London. From “Dreams” to “Over & Over”, from “Sara”, a moving intimate confession of sensitivity to “Don’t Stop”, swinging rock with a catchy melody, the voices of Stevie Nicks and Christine Mc Vie work wonders on ” Fireflies” and “The Chain” when the guitars and bellowed voice of Lindsey Buckingham sparkle. The voice of Stevie Nicks, fragile, feminine, is in total osmosis on all the titles and gives us the same sacred shivers on “Gold Dust Woman” and “Sisters Of The Moon”. The sharp and strident guitar protrusions reinforce the framework of the more rock tracks “Don’t Let Me Down Again” and speedy “Second Hand News” just like this “Go Your Own Way” with crappy guitars. On “Blue Letter” and especially “Tusk” Mick Fleetwood drums like a demon when John McVie makes him swing his bass, all in lightness and finesse. Over the titles, the group deploys an incredible energy and suggests that cocaine could probably have played a crucial role on this tour. “Live” is a rough disc without overdubs or additions as evidenced by this splendid piano voice “Songbird”, delivered by a Christine McVie moved to tears. Impeccable rhythm, vocal perfection, haunting melodies, groovy pop rhythms, Fleetwood Mac was indeed one of the masters of 70’s-80’s pop rock. of 2 vinyl LPs.

B2. Not That Funny

B3. Never Going Back Again

C4. Don’t Let Me Down Again