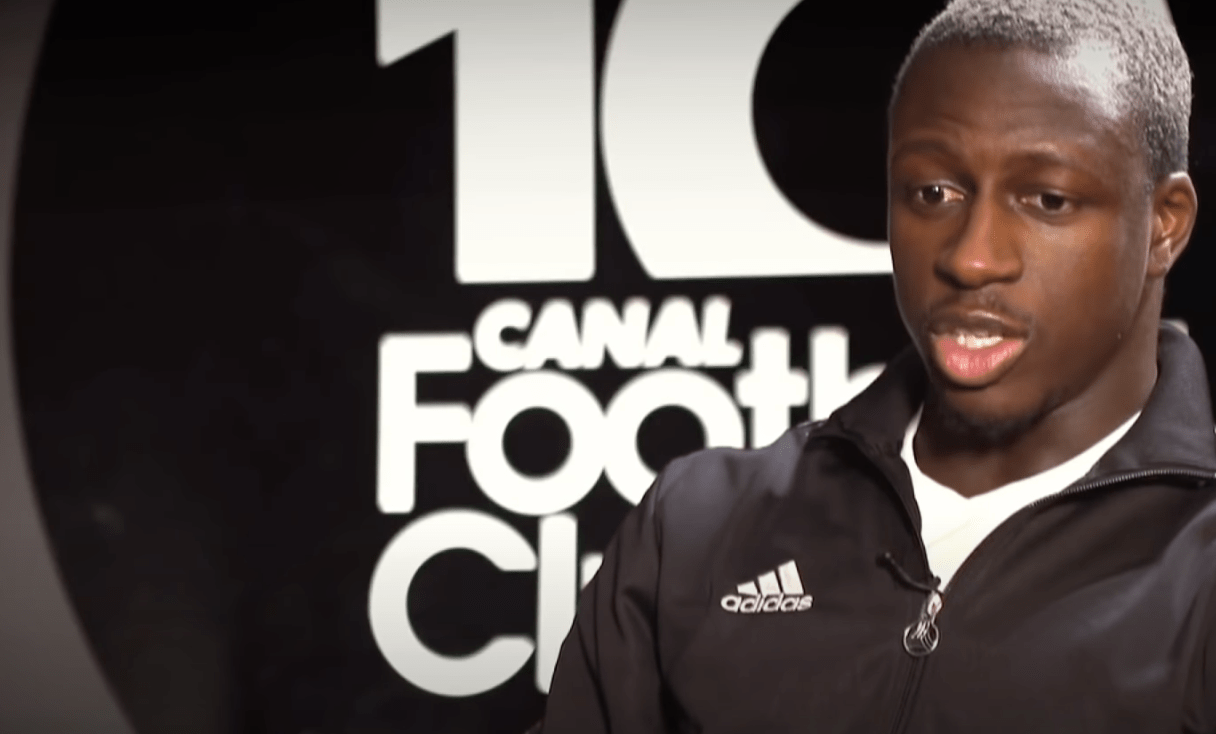 Jul on the OM jersey, Deschamps / Zidane rivalry or not, and Benjamin Mendy not guilty but soon retried: this is the football news for January 13.

Absent since the end of September, Mike Maignan still cannot return to competition. According to La Gazzetta dello Sport, the AC Milan goalkeeper is unable to treat his calf injury. He should not find his way back to the land with “40 to 50 days”. And should therefore be absent for the round of 16 first leg of the Champions League against Tottenham on February 14.

Layoff as a precautionary measure by the Extraordinary Executive Committee of the French Football Federation (FFF), Wednesday, the general manager Florence Hardouin fell ill after hearing the news. According to L’Equipe, she had a heart attack. She is hospitalized in intensive care.

OM only get what they deserve… the famous Marseille rapper Jul will appear on the shirt as a sponsor. The logo of his label, more precisely. “Olympique de Marseille and D’or et de platinum, the emblematic label of Marseille rapper JuL, are proud to announce an unprecedented collaboration. From Saturday, for the first match of the year 2023 at the Orange Vélodrome, and until the end of the season, the D&P logo will appear on the sleeve of the jerseys of the men’s and women’s professional teams of the Olympique de Marseilles. »

A partnership that rapper Jul commented on. “Marseille is my city, OM is a passion. This collaboration is a real childhood dream, ”rejoiced the rapper.

Are Didier Deschamps and Zinedine Zidane cold? Not at all, assures a source to the Parisian: we tell you more. Emmanuel Petit and Christophe Dugarry have created the buzz in recent days. Didier Deschamps would have moved away from the famous collective France 98. A cold between the coach and the other players? Not at all… Didier Deschamps himself confided this week that the “sporting situation has led to a sporting rivalry” with Zidane. According to relatives of Deschamps and Zidane in Le Parisien, the two men “deeply respect each other. It is obvious at each of their reunions.

“Whatever we want to say, there is no animosity between them. They won’t call each other frequently or go on vacation together. They are not friends, but they have mutual respect for their respective careers, their results in clubs or with the selection, we are assured in the columns of Parisian. “In a way, their years with the Blues bonded them for life. No one can take them away. And if one day, for one reason or another, needs the other, he can count on him. I remain convinced. »

After weeks of hearings, the verdict is in: Benjamin Mendy was found not guilty of six rapes and no judgment has been rendered on the final rape charge. However, the former Manchester City player is not done with this procedure. The court announced the date of the new trial which will take place on June 26 and is expected to last two to three weeks. It will relate to counts on which the jury failed to reach a verdict, as prosecutors requested a new trial.

The details of the decisions on Mendy

His former club communicated on the subject. “Manchester City FC takes note of today’s verdict at Chester Crown Court in which a jury found Benjamin Mendy not guilty on seven counts. The jury is pending on two counts and the trial is now over. As there are open questions related to this matter, the Club is unable to comment further at this time. »

Flash Foot: Benjamin Mendy not guilty of 6 out of 7 rapes, Zidane / Deschamps rivalry behind the scenes, Jul on OM jerseys