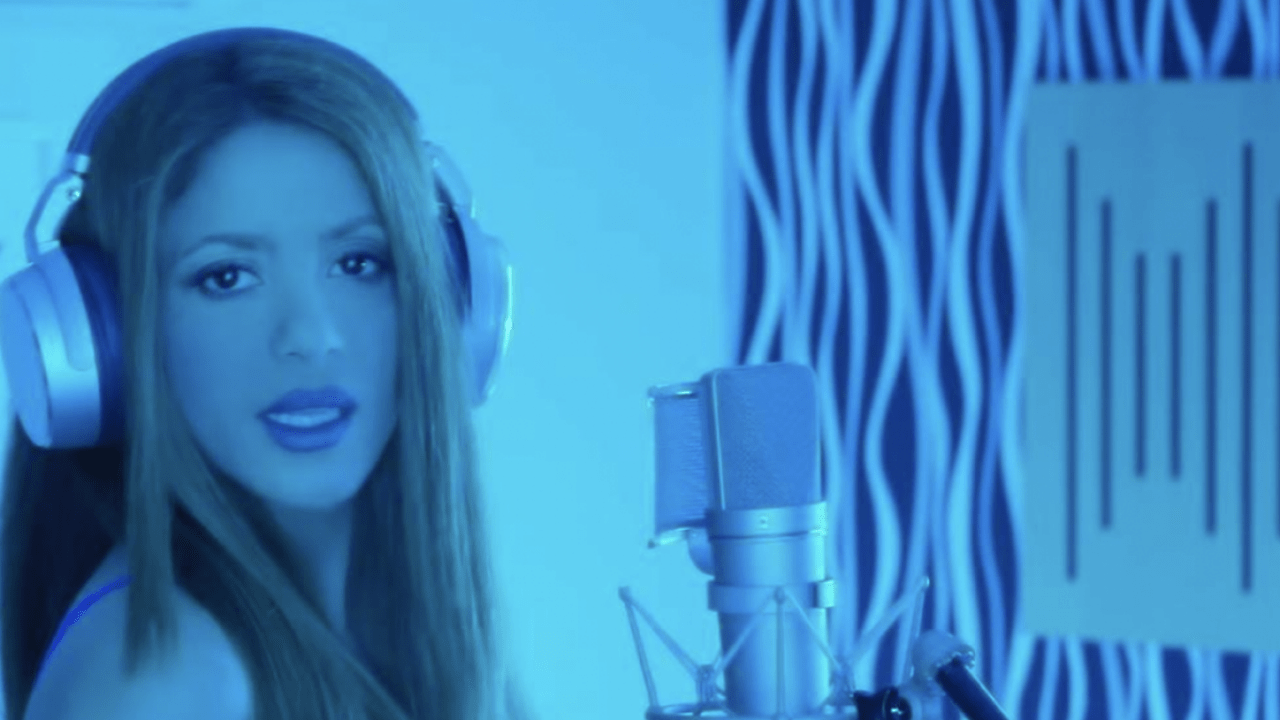 This 2023 began with all the energy to Shakira who was generating expectation on social networks with his new song in the company of bizarre.

The Argentine producer and the Colombian singer announced the BZRP Music Session #53a theme that already has guaranteed success because just a few hours after it was published, it has more than 65 million views on YouTube.

The subject that continues to send very direct hints to his ex-partner and former soccer player Gerard Piqué It’s already the feeling: “You were big, that’s why you’re with someone just like you. This is so that he mortifies you, chews and swallows so that he doesn’t bite,” reads a part of the song.

And continues: “I will not return with you, even if you cry or beg me. I understood that it is not my fault that they criticize you. I only make music, sorry that I splashed you”.

Well, after such a hit the controversy ignited.

Many have supported the way in which Shakira has shown her pain: through his music.

Songs like “I congratulate you” Y “Monotony” They are a sample of what happens with the Colombian when she has a hard time because of love. In fact, her songs dedicated to past loves, relationships that had an important emotional charge, are widely known, as the Barranquilla woman showed through her lyrics.

Nevertheless, many have attacked the new song made with Bizarrap. For various people in Shakira’s song it is indicated that there is machismo and classism and some even point out that it is better to “go to therapy”.

However, Amalia Andrade, a Colombian writer, responded to these accusations: “If you only knew how much classism and machismo there is in the comment ‘I better go to therapy.’ Of course, because the ‘decent’ thing is to duel without much noise and because singing about heartbreak is ‘being crazy or attracting attention’”.

He further points out: “It is for ‘divinely people’ to cry and experience heartbreak in solitude and with dignity. And if it is a woman, even more necessary. Men, they can sing their heartbreak as they please, in rap or ballad. Being Luis Miguel or The Weeknd”.

Under the democratization of social networks there is a diversity of opinions, Thus, many have treated the Colombian as “resentful” and “spiteful”, They even point out that, out of support for women, she should not have criticized Clara Chía or that she did not even think of her children when going ahead with the issue. Although, for many others, the reason is on the Colombian side in which, more than expressing revenge with this song, she reaffirms herself as a valuable and empowered woman.

The long threads on the Internet unraveled every word of Music Session #53, and various sociological and psychological explanations about relationships and mourning have been made about it. In any case, artistic freedom applies and, without a doubt, the woman from Barranquilla has shown that art is a great way of conducting and managing pain.