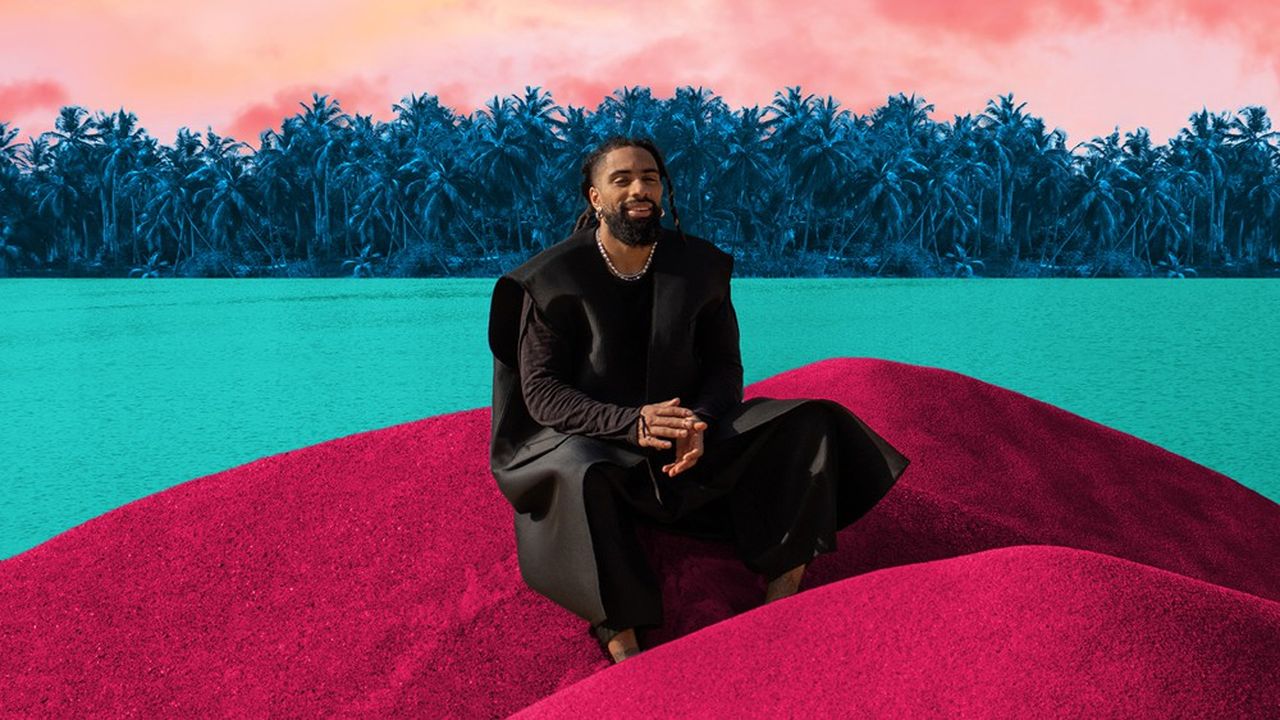 In your show, you largely evoke the idea of ​​the couple. And it’s not always fun…

We can have the feeling that everything has already been said on the subject, at least in a humorous way. But the complexity was to succeed in entering into an intellectual debate on the very idea of ​​the deconstruction of the couple, of the analysis of the myth of love between a man and a woman, without going into things that were not very original, even old-fashioned. When I talk about my infidelity, it is also a real risk: that of losing the empathy that I have created with the public, of putting the spectators on their backs. It took me a long time to find the right formula.

Does literature inspire you in writing?

For this show, I bought a lot of books that I haven’t read much (laughs). I turned to “I love you, I’m wrong” by Esther Perel, “Fragments of a love speech” by Roland Barthes. “The Myth of Virility” by Olivia Gazalé is a book that took me a long time to read but which inspired me a lot. I also took an interest via a podcast in the relationship between Simone de Beauvoir and Jean-Paul Sartre, their vision of love beyond the norms of the time, what they say intellectually about belonging to the other, the proof of love, the demonstration.

You have released a first EP. Does music accompany you on a daily basis?

Music is what made me want to be an artist in the first place. I found my inspirations in Kery James, his speech motivated the scope of what I wanted to tell on stage. But also at Kanye West and the impact he may have had on the musical universe, beyond hip-hop. Scenically, it forged the place I wanted to occupy in stand-up and which follows me until now. I imagine my scenographies, my appearances, my marketing moves in parallel with what a musical artist would do, I put the same investment into them.

Is the cinema a pleasure?

The cinema, that inspires me in the game. You can always be more precise in the characters that you play, the movements that you deliver. I remember a concert I saw at the We Love Green festival by musician C. Tangana and his way of filming himself on stage which looked like a short film. It gives me ideas for large rooms. On the fictional side, the proposals that are made to me do not interest me, I do not want to be confined to humorous roles. The only person I enjoy working with is Jean-Pascal Zadi.

A passion to deepen?

I have the soul of an entrepreneur, there are plenty of projects that I would like to set up. The opening of my comedy club, “Madame Sarfati”, was a first step in this environment. I would like it to become in the future a real cultural entity beyond stand-up. But it’s a bit complicated to be an artist and an entrepreneur. You have to compose between the two and you are not necessarily taken seriously.

Living in Paris, has it finally become a pleasure?

I’ve only liked Paris since I started going out at night. The intersecting social backgrounds, the different cultures, the system of living together which is astonishing: it is the mixture of the suburbs, of aesthetics, of multiculturalism. A nice mixtape.

There, right away, now, what would give you the most pleasure?

To be in Cape Verde, in the sun, alongside my father.

Fary: “Music is what made me want to be an artist”