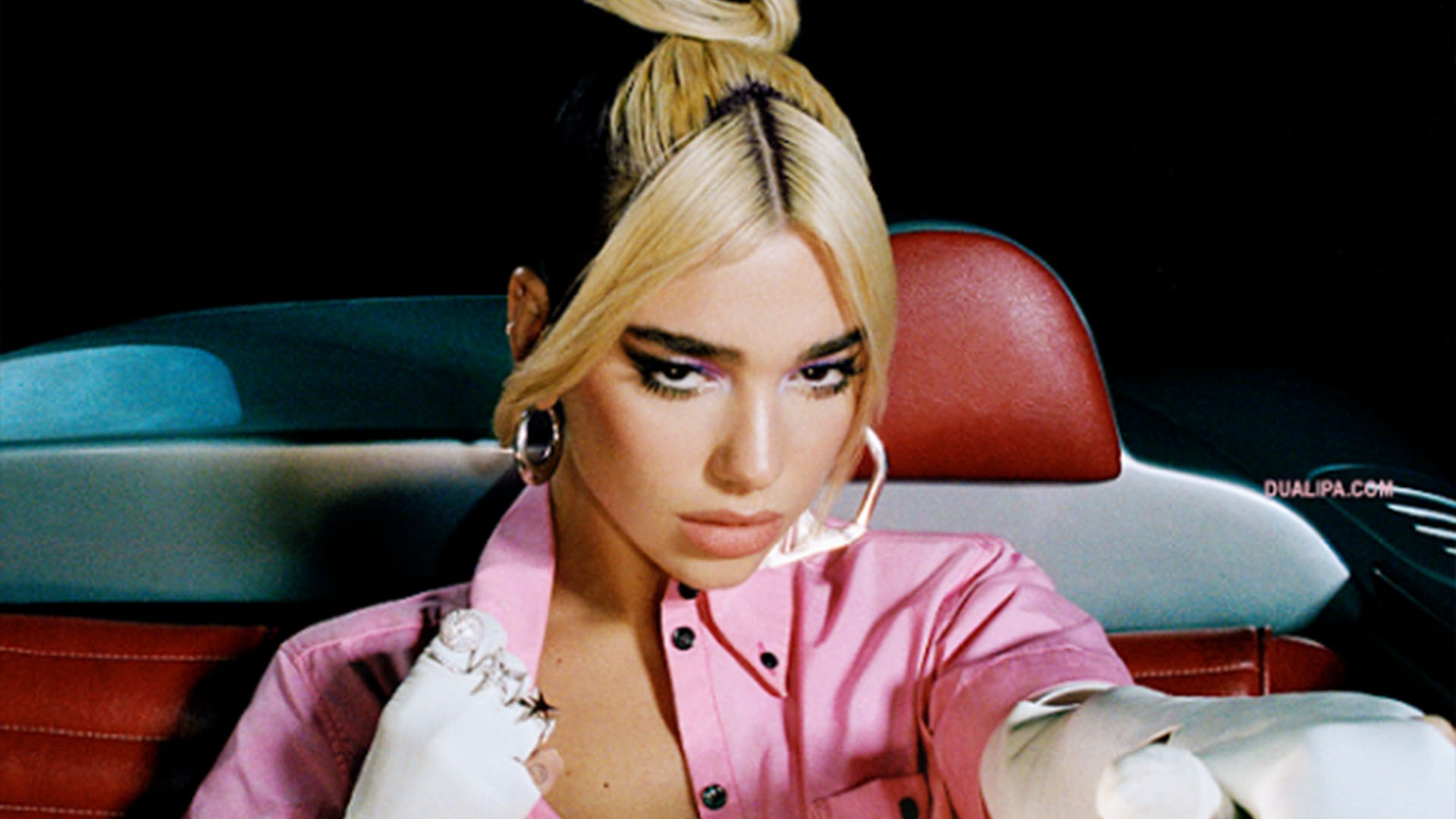 After much speculation about the absence of the interpreter of Don’t Start Now in Latin America and the tour that bears the same name as his grammy-winning album in the “Best Pop Album” category, a few days ago it became official that Dua Lipa will come to Mexico to give two concerts as part of his world tour Future Nostalgia Tour. Monterrey and Mexico City were the selected venues with only one date for each one, leaving Guadalajara outside and this being the first controversy.

On December 14, a pre-sale began for VIP customers from a bank in the country and while a reasonable number of fans were able to get their tickets, many more were left out for no reason. The official pre-sale began today, December 15, and despite the fact that many fans lined up virtual on the official page of ticketmaster for hours, just a few minutes after starting the sale there were no more tickets. 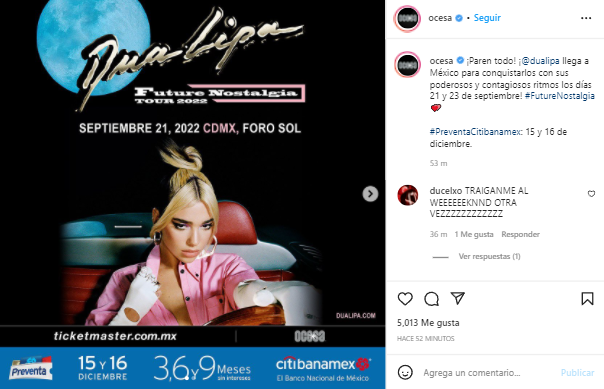 This is how OCESA announced the return of the British to Mexico (Photo: Instagram screenshot/@ocesa)

Although in social networks some fans clarified that they did manage to buy their tickets, the vast majority did not manage to buy anything in any area of ​​the venue that will be the Sun Forum. The social networks of the ticket distributor have been saturated with accusations in which it was mentioned that ticket scalpers were given priority over the fans themselves.

“I was trained from 9 in the morning and there were only 98 people in front of me in the virtual queue and at 11:02 he let me in there was no longer a ticket”, “Absurd that for hours I waited in line and they did not pass not even 5 minutes and there was nothingit makes no sense”, “Once again those from Ticketmaster gave priority to resellers than to their clients”, “The Ticketmaster mafia with the resellers it is always clear with this type of thing”, “Now better tell them that let’s buy direct from resellers and don’t waste time on their page which is rubbish,” fans wrote. 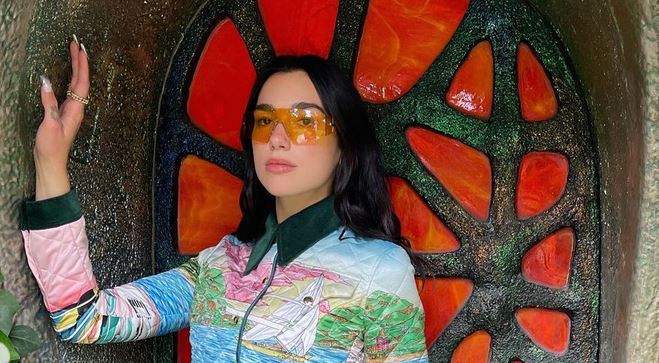 The complaints made the matter go viral and on Twitter the fans of the interpreter of hits like New Rules, onekiss either Scared to Be Lonely they made the #TicketmasterRevendedores a national trend. His account on said platform was also bombed:

“You better tell us what Let’s search directly for resellers because it is obvious that with you and your horrible corrupt system there is nothing anymore”, “Incredible that we still trust your system where they have applied the same to us for years and give it to resellers in order to make a good deal”, “No they like to earn our money directly but yes that of the resellers who are going to double or triple the price of a ticket just because you have that agreement with them”, they expressed.

Fans wait for another date to open REUTERS/Henry Nicholls

Although the venue has a capacity for more than 50 thousand people, lhe demand for tickets to this concert seems to have been over and underestimated by the ticket company and Ocesa who are responsible for hiring, producing and organizing the concerts of artists who tour the country.

Although the absence of a date in Jalisco, Guadalajara could have been a reason for the increase in the demand for ticketsfans of Dua Lipa expect new dates to open in both cities:

“I am sure that they will not apply it as with Shawn Mendez that according to it was only one date and ended up giving 3″, “Let’s not lose hope for more dates to open”, “One or two more dates and everyone happy and happy”, they wrote.

Dua Lipa: the singer’s night out in Mexico City
Dua Lipa, Eddie Vedder and Lil Nas X, in the new Elton John album
Dua Lipa in Mexico: this is how she was amazed by the murals of Fine Arts