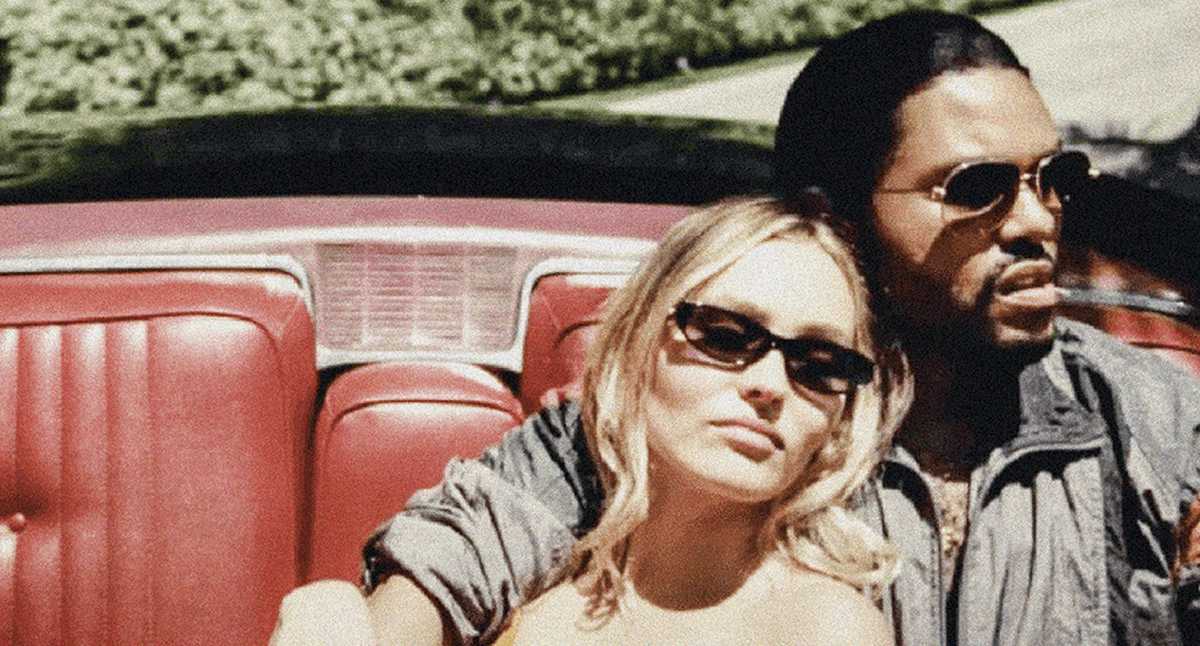 It was born from a fusion of talents, which is perceived, between the creators of Ted Lasso (Bill Lawrence and Brett Goldstein) and a couple of actors whose chemistry is better than one could imagine: Jason Segel, who many remember for his role in How I Met Your Mother, and the icon named Harrison Ford, who solidifies his presence on television after premiering 1923 (along with Helen Mirren on Paramount +) and who will premiere a new Indiana Jones movie later this year. The series follows a psychologist who, involved in a personal duel, turns his professional practice upside down when he decides to speak from what he really believes and not what he “should” say.

The Last of Us – HBO Max

The first major production of the year, which opens this Sunday, is the adaptation of nine chapters of a successful and award-winning video game that, like few others, integrated a deep experience of human relations into its adventure and thriller proposal. The seal of guarantee comes from its creator, Craig Mazin, who with Chernobyl He left a masterpiece and that here he shows from the first episode that he is not below the challenge. The story follows a man (Joel) and a girl (Ellie) making their way through a vast country ravaged by a pandemic, full of dangers. He searches for her brother, she represents a beacon of hope for the race, and that she stays alive is essential, but the challenges, from infected humans and others driven by violence and personal dilemmas, will make it epic.

Other weight adaptation; This one, from Taylor Jenkins Reid’s novel of the same name, recounts the details of a rock band led by the voice of a woman who finds fame in the convulsive panorama of the seventies. For many, due to the configuration of the group, this could well have been Fleetwood Mac, which gives it an air of unbound biography. With romantic relationships between its members and bids for power and control, starring Riley Keough (daughter of the recently deceased Lisa-Marie Presley) and Sam Claflin, this series promises a behind-the-scenes look at a music scene that left behind memorable songs. It arrives in March.

Masters of the Air – Apple TV+

This high-flying miniseries literally closes a World War II trilogy that Spielberg has developed for decades, including big-budget, high-quality productions like Band of Brothers and The Pacific (both can be seen on HBO Max). . Ambitious in its scale and in its audiovisual proposal, the production focuses on the air forces, specifically on the adventures of the 100th bomber group that forges its mettle in the midst of combat. Its cast is mostly unknown, of course, until this series changes their careers.

This drama developed in the United Kingdom is framed in the world of women’s tennis, and follows the events that trigger the explosive statements of a former professional player about who was her coach (Aidan Turner). The production will explore the dangers of crossing professional and personal lines in a glamorous, competitive and cruel world like high performance sport. In the center, themes of power and ambition are touched that usually drive an industry that annually moves more than 2,000 million dollars.

Highly recommended by American critics, this adaptation of Taffy Brodesser-Akner’s novel of the same name, written for the screen by herself, addresses a midlife crisis like no other. Jesse Eisenberg is Toby Fleishman, a recently divorced doctor who, just as he is considering living a kind of sexual liberation by dabbling in dating apps, receives the not least news that his ex-wife has disappeared and is left in charge of their children, aged 11 and 8 years. The cast of this entertaining and acid proposal is joined by Claire Danes, Lizzy Caplan and Adam Brody.

The new creation of the brain behind the phenomenon called Euphoria was created in collaboration with the singer The Weeknd, who stars in it (and who in his musical facet will visit Colombia on October 4). Taking on an even more daring premise than the no-holds-barred teen drama that put Levinson on the map, this series follows Tedros, the leader of a self-help cult, who becomes romantically involved with a rising pop idol, played by Lily-Rose Depp. This clash between lives, different followings and interests will lead to an irresistible dose of drugs, sex and scandalous clashes.

This comedic thriller puts the sinister dynamic between bosses and employees at the center of its plot, a topic that generates considerable identification around the world. For the task a weighty protagonist is needed, and that is offered by the talented Christoph Waltz (Tarantino’s darling) in his role as Regus Patoff, a consultant hired by a technology company, which develops games and applications, to improve and optimize the operation of business. With his methods and ways, Patoff is not afraid to ask for profound and even absurd changes to meet the new goals.

At some point this year, a heavily made-up Sofia Vergara will be seen playing the mother of the cocaine wars, who died a poor little unknown old lady. Blanco, who led a powerful cartel and initiated Pablo Escobar into the drug business in the United States, referred to herself as ‘the Godmother,’ baptized her son Michael Corleone and called the German shepherd Hitler. her. But beyond the details, she created a multi-billion dollar empire that employed more than 1,500 traffickers, was responsible for nearly 250 murders and put the DEA in check.

The Lying Life of Adults – Netflix

The adaptation of Elena Ferrante’s most recent novel, available now, follows a young protagonist as she welcomes her teenage years in 1990s Italy. After a happy childhood, the young woman discovers facets of her city with the help of an aunt. Since then, she has navigated between two cities that coexist and reject each other: the Naples above, with its beautiful mask, and the one below, excessive and trivial. Giovanna grows up like this, puzzled by the fact that, whether up or down, the city seems to have no answers and no way out.

New seasons that will give something to talk about

These Nazi hunters led by Al Pacino they move their tasks to South America, where it is rumored that the Führer is still alive.

The final season of the family drama from the Roys and their company promises to be a brutal lecture in psychological bullying.

Adam Scott, who starred in one of the series of the year in Severance, returns to life in this atypical comedy about the world of catering at luxury parties in Los Angeles.

The spin off that proved that they could exist (and one of the best comedies ever) will present a new stage in the life of the psychotherapist.

Essential streaming picks: these are the must-see shows of 2023