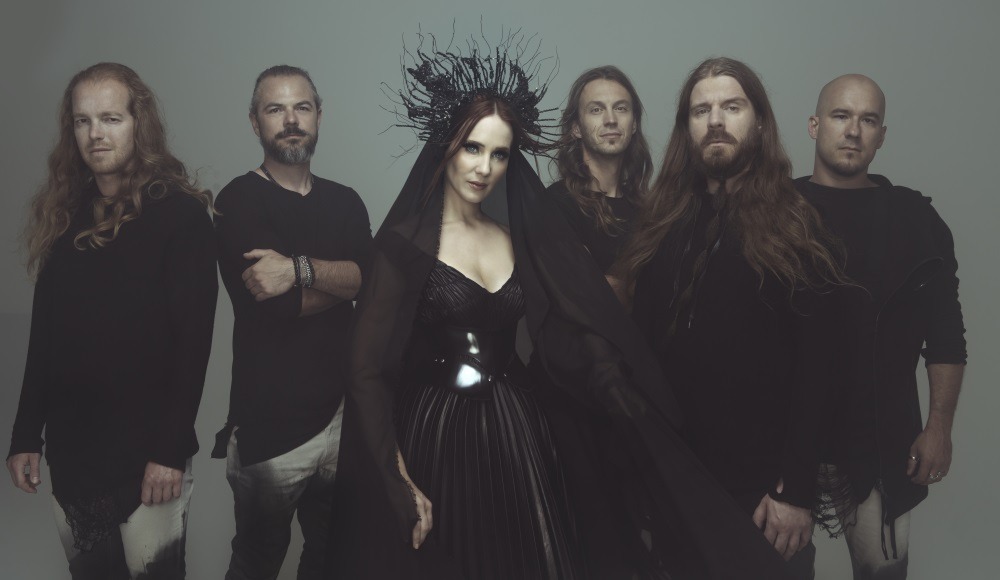 With the EP “The Alchemy Project”, which will be released on November 11 on Atomic Fire Records, the group EPICA wraps up its 20th anniversary with a bang and features seven new songs that were all created with a unique concept in mind. The Dutch have invited 13 bands and musicians to co-write and perform the tracks with them and the result is an EP that ranges from melodic hard rock anthems, through progressive melodeath to the heaviest track you have you ever heard fromEPICA.

For this new single, ”The Great Tribulation”, which once again delves into apocalyptic realms, the band has teamed up with no less than the Italians FLESHGOD APOCALYPSE – a collaboration that many fans have been waiting for, not only since the two bands shared the stage during their North American tour in 2016.

Mark Jansen explains how the new song came about: “We have known members of FLESHGOD APOCALYPSE for quite a long time and we have toured together. There’s a lot of mutual respect for each other’s music, so when we approached them about working on a track together, they were instantly enthusiastic. I sent them very simple ideas for two songs, so they could choose what they liked the most. They ended up using all the ideas and combining them into one song. It was already very promising. From there, we organized several sessions where we worked on the song together. The process was very smooth and very inspiring. I think the result is a perfect mix between the two groups! »

“The Alchemy Project” is available for pre-order worldwide as a digipak CD, vinyl or digital version, on this link: EpicaAlchemy

EPICA is currently touring North America with SABATON, as well as Latin America in November and Europe in early 2023 – tickets and VIP experience available at www.epica.nl/tour 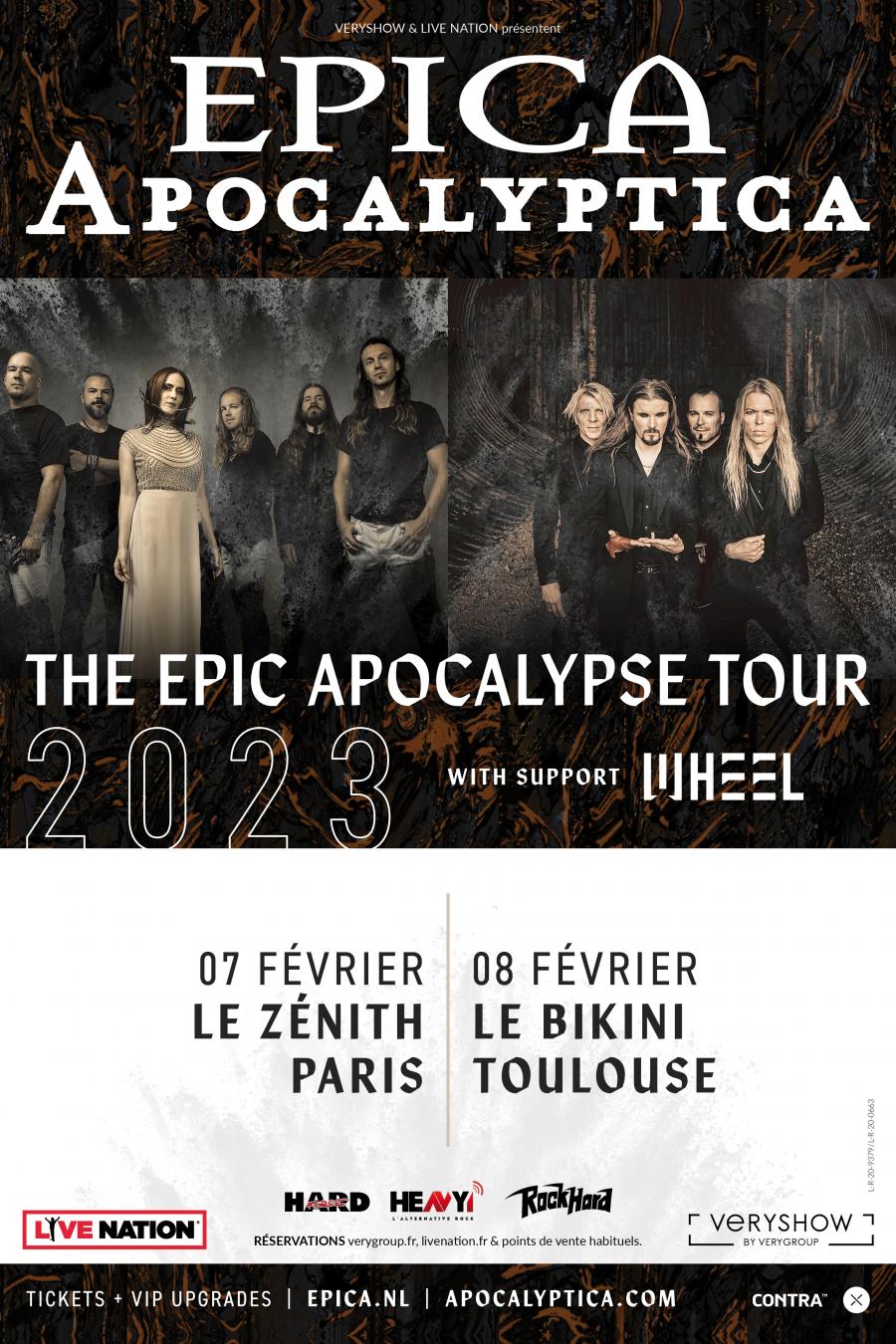 Experienced radio presenter from the Toulouse region, faithful partner of HARD FORCE since always, Christophe, alias “Godzilla”, participated in the development of the Radio Force project (CD & Music) inserted in the magazine until 2000. Since 2008, he supervises the team and the news in HARD FORCE and on Facebook and hosts numerous programs on HEAVY1, in particular NOISEWEEK every Friday evening, devoted to the discographic news of the week.