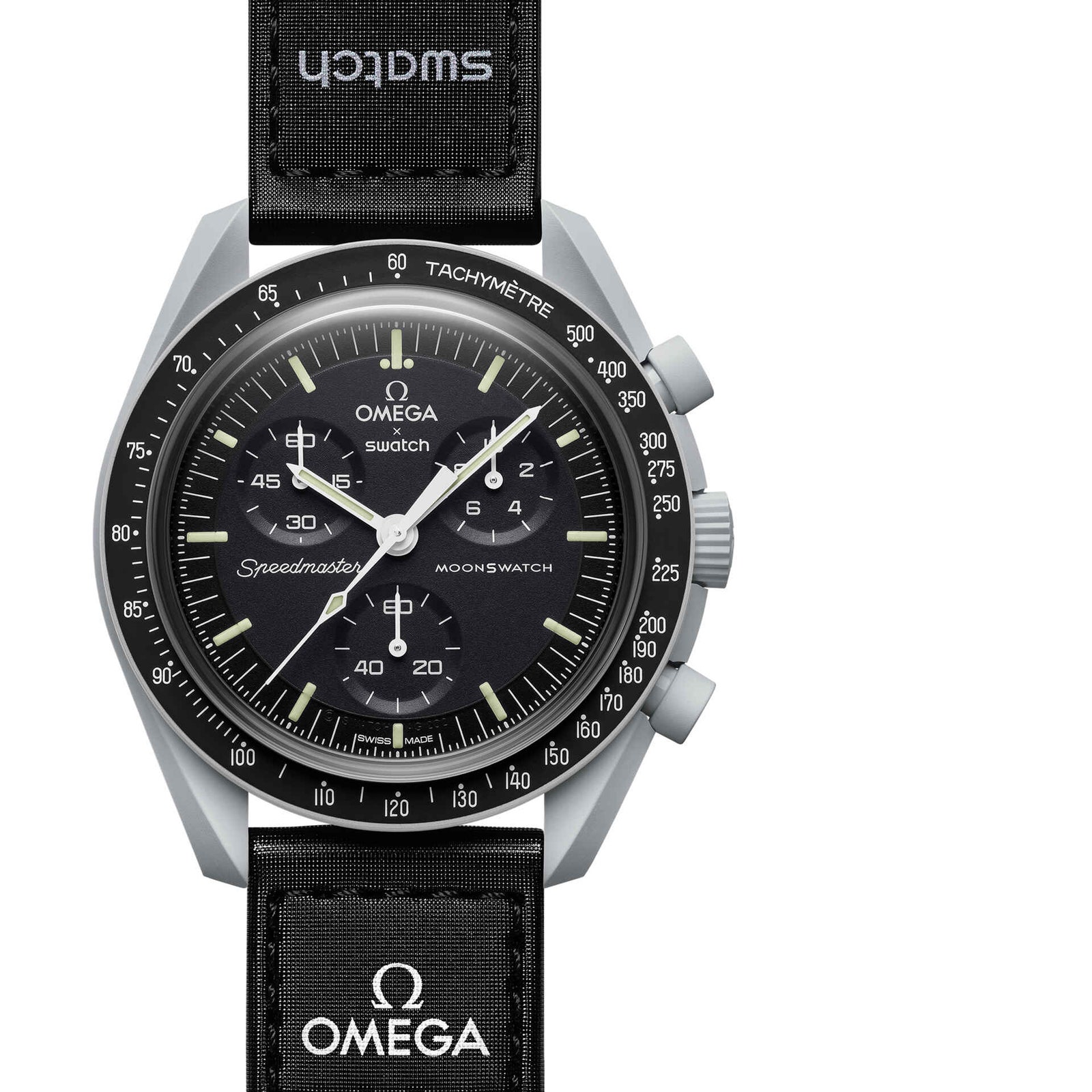 Maybe Ed Sheeran be known to use hoodies of Asbo with jeans and sneakers for skateboardingHowever, the “Shape of You” singer has a collection of watches that defies what we might believe about him.

In fact, it is the variety of cult models and watches that amazes us. At one end of the spectrum, we find the flashy, fresh-from-the-oven Richard Mille RM 38-01 Tourbillon G-Sensor Quartz TPT, which would arouse great interest in any rapper. On the other hand, the collection of Ed Sheeran includes classic and discreet models such as the Patek Philippe 5130Rwhich would make any watch collector I seriously had two of the same.

By last, Ed Sheeran has added the most hyped watch of the year to its collection. This is not the Tiffany Patek Philippe Nautilus, which is impossible to get, but the Swatch x Omega MoonSwatchwhich, although it is very difficult to find, costs only 250 dollars and changes the landscape of collecting.

How did Ed Sheeran’s passion for watches start?

It all started innocently and predictably with the hublot big bang what Ed Sheeran bought in Hamburg, while on tour promoting the album +. This model was the only one for our Ed, as the tour lasted for the next two and a half years. It wasn’t until the singer performed at a friend’s daughter’s bar mitzvah that a grail clock entered his life: as a thank you, his friend gave him a Patek Philippe Nautilus 5726A, which not only looks like the kind of thing an astronaut from 2001 AD would wear, but, to show off, also has the quirk of indicating the current phase of the lunar cycle. This was the watch that brought him to the scene of the haute horlogerieIn addition, it was the one he used on his wedding day. Then he met John Mayer—another famous musician with a huge watch collection— and that’s where the obsession really began.

In addition to classics like the aforementioned Nautilus, there is a pilot’s watch IWC Mark XVIIIan Rolex Dayton and a Patek Phillippe 5004 Grand Complication (Purchased after being nominated for his first Grammy Award). Even the ed sheeran watch collection It contains models from little-known independent brands, such as the JS Watch Company Sif North Atlantic Rescue Timer from Iceland and the Sturmanskie Gagarin Vintage from Russia.

And yes, there was a time when Ed Sheeran got the Bamford Clock Department to personalize a Patek Philippe Nautilus 5726A, turning the hour markers bright red and putting their initials on the moon dial, which some might consider outrageous. However, we are talking about one of the most famous and recognized singer-songwriters, so he can do whatever he wants.