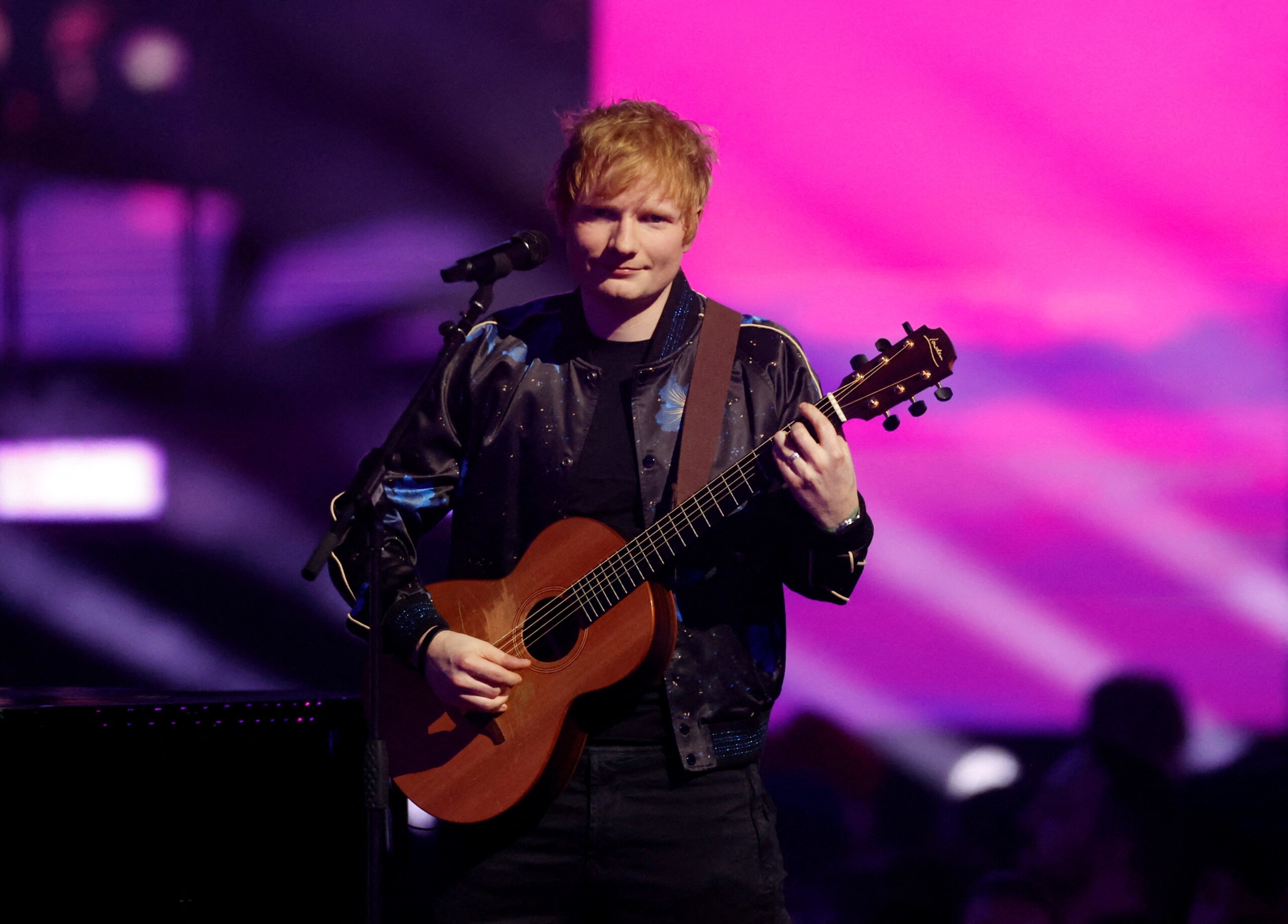 After what Ed Sheeran won last Wednesday an arduous battle for copyright in the United Kingdom for his song shape of youwhich was accused of plagiarism, the singer opened his heart and recounted some of the havoc that this judgment had on his mental health.

It was during a video that the interpreter of hits like photography, perfect either Beautiful People published on social networks, where he spoke a little more in depth about everything that happened recently and took the opportunity to point out that, although the resolution of the case was in his favor, this does not indicate that the situation has not affected him.

“While we are obviously happy with the result, I feel that claims like this are too common now and they have become a culture where a claim is filed with the idea that a settlement will be cheaper than taking it to court,” he remarked.

Likewise, he pointed out that worldwide musical production is so great that it would be almost impossible that at some point there were no coincidences between some melodies.

Ed Sheraan talks about the stress caused by the plagiarism trial

“There are only so many notes and very few chords used in pop music. A coincidence is likely to occur If 60,000 songs are released every day on Spotify. There are 22 million songs a year and there are only 12 notes available, “said Ed Sheeran.

In this sense, the British artist pointed out that he did not want to invalidate the injuries that both parties to the case could suffer, but from his experience he pointed out that it was a complicated process, because in the end, although he is famous no longer a person.

“I just want to say that I am not an entity. I am not a corporation, I am a human being, I am a father, I am a husband, I am a son. Lawsuits are not a pleasant experience,” he said.

For his part, Steven McCutcheon, better known as Steve Mac, one of those also involved in the legal conflict, shared from his account Instagram Sheeran’s video and thanked everyone who supported them. 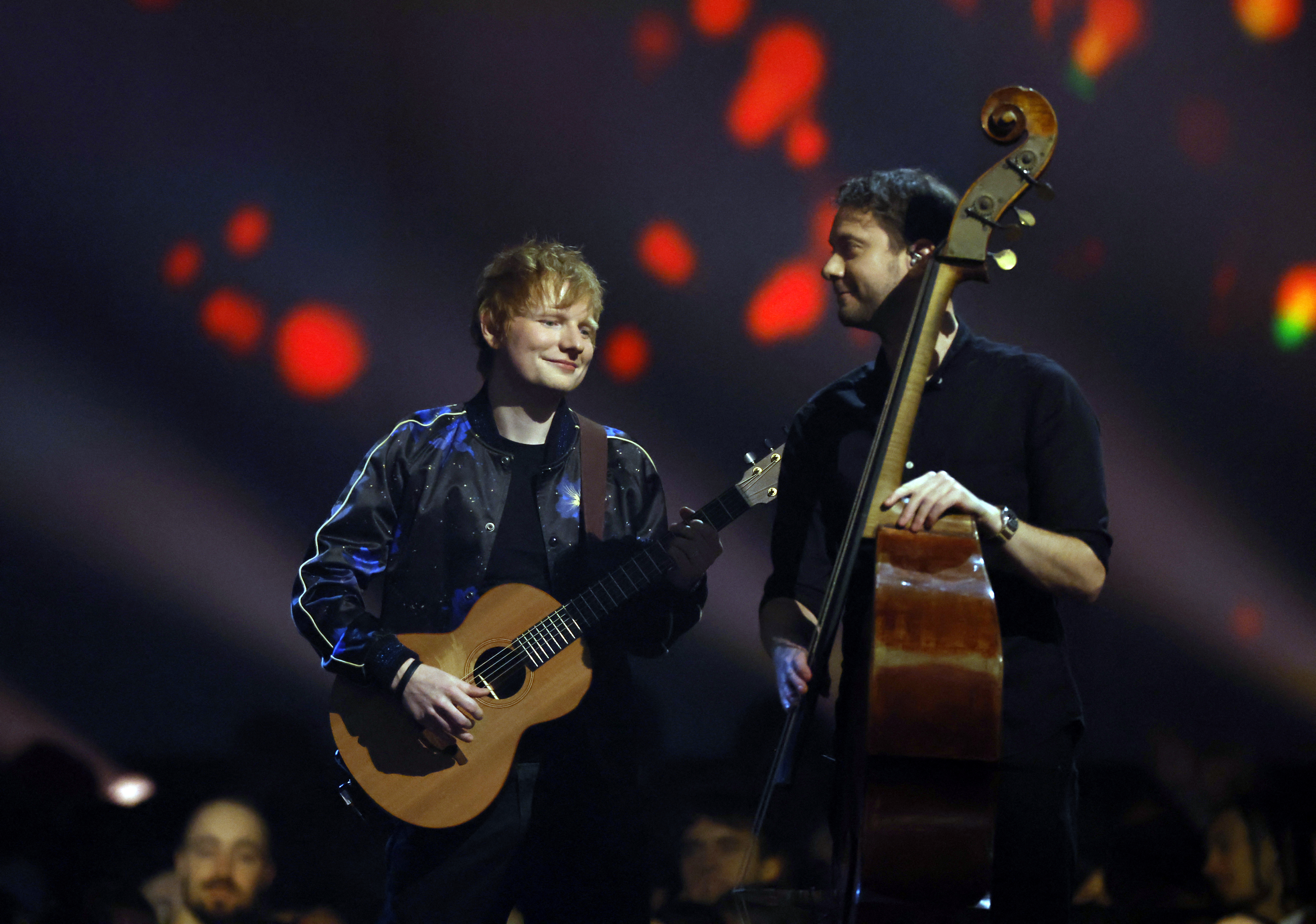 “Thank you very much to my family, friends and everyone who supported us in this timebut most importantly, a big thank you to two of the most beautiful human beings I know @teddysphotos @jmd_snowpatrol,” it reads.

And it all started last March 4when Ed Sheeran appeared before a London court to respond to the lawsuit of two people who accused him of the issue Shape of you.

The artist and his co-authors, Snow Patrol’s John McDaid and producer Steven McCutcheon they were pointed out by the composers Sami Chokri and Ross O’Donoghue to have been partially inspired by their theme oh why 2015 by Sami Chokri, who performs under the name Sami Switch. 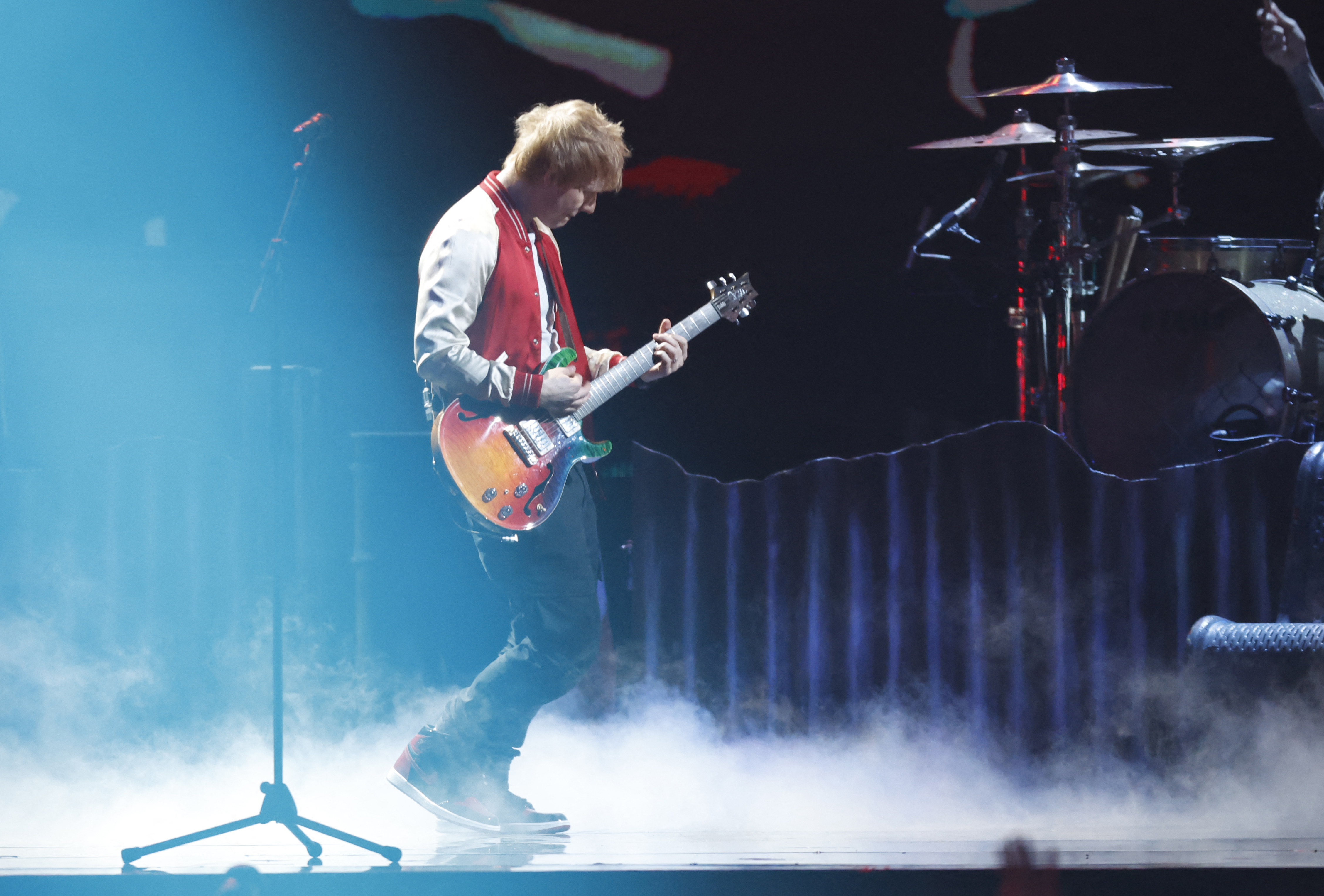 Shape of you is one of Ed Sheeran’s most famous songs (photo: REUTERS/Peter Cziborra)

Among the arguments made during the trial, Andrew Sutcliffe, an attorney for the co-authors of oh why pointed out that there was an “indisputable similarity between the works” and that the British singer possibly had the plaintiffs’ song “knowingly or unknowingly” when he wrote shape of you in 2016.

During the time the trial lasted, Sheeran stressed that he had not “borrowed” ideas from other songwriters without their acknowledgment.He also claimed that within his musical production, he has always considered it best to give credit to the people who contribute to his records.

In Wednesday’s ruling, Superior Court Judge Antony Zacaroli concluded that Sheeran did not copy phrases from oh why when writing his great success.

*With information from AP and AFP

Justice determined that Ed Sheeran did not plagiarize “Shape of you”: the comparison with the song of the author who accused him
The story of how Ed Sheeran and J Balvin ended up making songs together
Ed Sheeran revealed the story behind Spotify’s most played song

Ed Sheeran spoke about the stress he experienced due to plagiarism trial to ‘Shape of you’: “I’m not a corporation, I’m a human being”