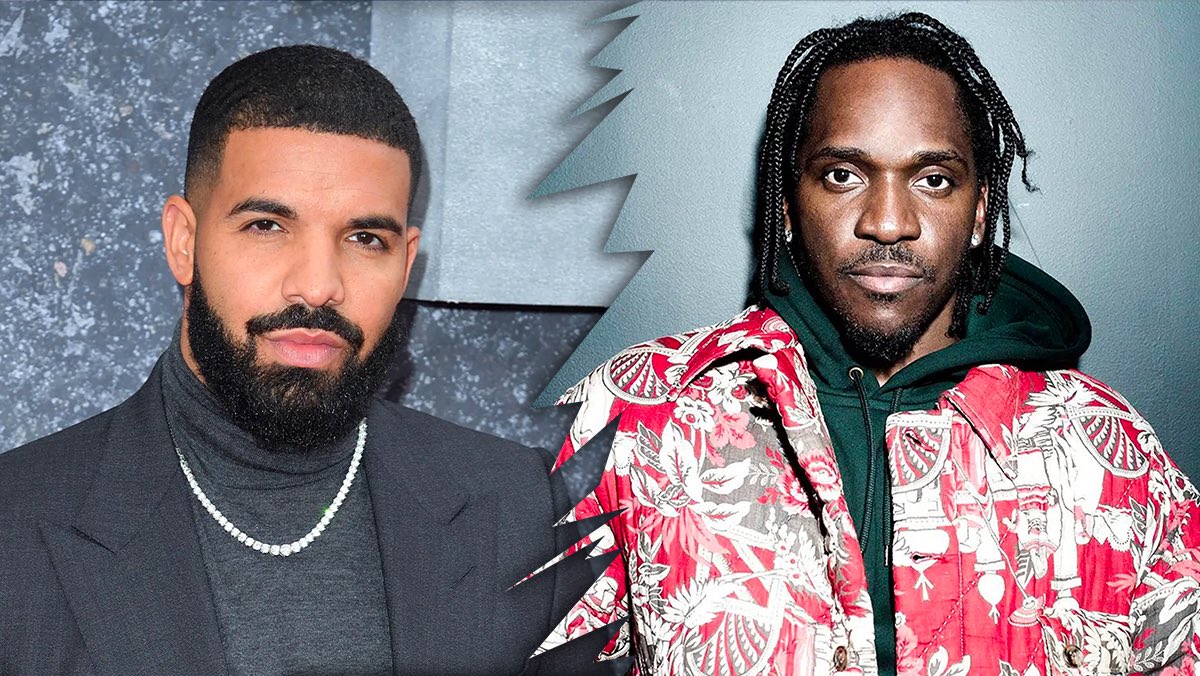 The last photo published by Drake on his Instagram account, where Taylor Swift is entwined in his arms, agitated the fans who imagined theories…

This Monday, April 18, after making the buzz with a leak of his collaboration with Jake Harlow (in which he would again clash with Pusha T), Drake published on his Instagram account a series of 5 photos in the carousel of the same post , including images of her 4-year-old son Adonis giving a peace sign, and self-portraits, including one in front of a sunset. Among those, he slipped an old photo where he appears with Taylor Swift entwined in his arms, his head curled up as if to get a hug at the Canadian. A publication he commented on in these terms: “They too soft to understand the meaning of hard work” (They are too soft to understand the meaning of hard work). A way for Drizzy, according to fans, to deliver crucial information…

READ ALSO:
Drake would have clashed Pusha T again in his feat with Jack Harlow [Son]

A collaboration in perspective?

These are especially the fans of the singer ofAll Too Well who found these supposed messages hidden behind this photo. For them, the meaning of this publication was clear, Drake, 35, and Swift, 32, are working on a song together. On Twitter, a fan made this comment: “The world needs a Drake and Taylor Swift song right now”while another speculated on having posted this photo, which is not insignificant for him: “Drake Wouldn’t Randomly Post A Photo With Taylor Swift Like This… It Really Looks Like A Collab Is Coming”. And a theory was even born : some imagine that the 6 God will pose on the new edition of Taylor’s 2014 album, titled 1989… because the photo of Champagne Papi with her dates from that time! Moreover, and according to the calculations of another supporter, in the carousel of Drake, the photo comes in 5th position, while the album 1989 is the 5th of the country singer… everything is explained! But still others have seen in this photo the traces of a romantic relationship between the 2 artists. An idea that seems a priori excluded, since Taylor Swift has been in a relationship with actor Joe Alwyn since 2016, and was swept away by many fans who recalled that they had been friends for many years. In conclusion, if all this is a bit far-fetched, we will say that we have to find arguments when we want to fuel hopes… or even rumours.

Note that Taylor Swift – whose name scientists have given to a new species of centipede – began to re-record his catalog, and therefore his albums, dating from before 2020, the date on which businessman Scooter Braun (helped by an investment fund) bought his masters for 300 million dollars. A decision made by her former manager who she says has “stripped down” of “work of his life”. Since then she has re-recorded and released new versions Taylor’s Version) of 2 albums: Fearless and Redand would have 4 others in preparation: taylor Swift, Speak Now, 1989 and Reputation.

Drake publishes a photo with Taylor Swift and revives a controversy…