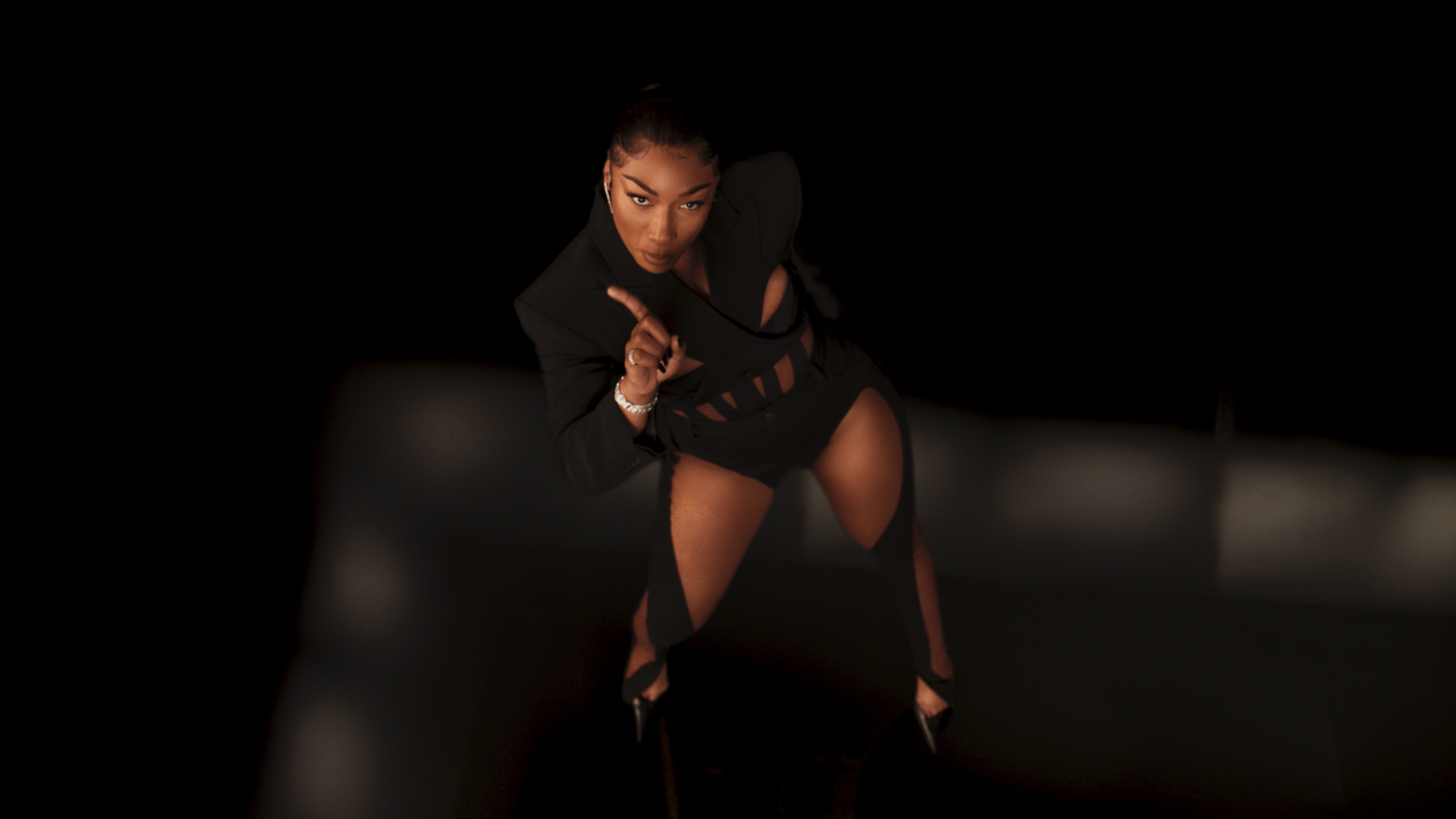 At the bottom of the shelf: two MTV Video Awards. The awards given out by the music channel stand alongside dozens of others in the offices of Division. Amassed in just over ten years, the loot is only visible to the founders of the French production company who receive us in their headquarters, on the first floor of a building in the Marais. “We don’t really like to brag about our awards, but it’s a real pride to display them,” reports Arno Moria, producer, director, and co-founder of the company.

In France, Division is not an audiovisual production company like the others. It ensures, like others, its profitability largely thanks to advertising spots, but its trademark is the production of video clips with very polished aesthetics for many international artists. Popular of MIA? A Division production. Cash in cash out of Pharrell Williams, 21 Savageand Tyler the Creator (for which they hope to win a Grammy Award)? A Division production. Saoko of Rosalia ? A Division production. And this, just for the first half of 2022. “A crazy year”, sums up Arno Moria, aware that his French nugget, which has more than 100 clips made and produced, has made a name for itself among the (very) great.

From music videos “for friends” to multi-award-winning artists

Long before becoming a box that counts internationally, Division was born from the meeting between Arno Moriadirector of World Music clips (including Angélique Kidjo, Salif Keïta, and Youssou N’Dour), and Jules de Chateleux, sound engineer at Publicis. What unites them? Their love for music, all types of music, but also for images. “A song and a clip must be inseparable. It goes together. When I hear a song, I imagine the images behind it”, says Jules de Chateleux with an intense and passionate speaking rate. Thus, at the end of the 2000s, the two Parisians decided to unite in order to create their company Division Global, with a derisory budget. First, by making advertisements in order to bail out the coffers. Advertisements which then allow them to produce quality clips.

With an already well-established network, they take care of the videos of some of their acquaintances, from the French Touch. Thus, they make the “films” – as we say in the jargon – of Justice or cassius, groups that have their little international notoriety. In 2013, the clip pursuit of Gesaffelstein, directed by the popular duo Fleur & Manu, won various awards and was nominated several times for the MTV Video Music Awards. Admittedly, the prestigious award is not won, but Division is making a name for itself. “From there, we were called from all over the world. We started to receive hundreds of proposals a year,” recalls Jules de Chateleux.

Thus, the small French box becomes a reference with American artists, in particular many rappers or singers and pop singers. In 2013, when the rapper Iggy Azalea is at its peak, it’s Division that she calls to make her clip Work. When, in 2018, A$AP Rocky wish to produce Dexter Navyit is also to the Parisian box that he calls.

“Previously, the music video had a real place in the musical ecosystem”

For this box “better known in Los Angeles than in Paris”, as co-founder Jules de Chateleux points out, working with the greatest is now almost routine. What the artists are looking for when turning to Division is the know-how of the professionals brought together by the French. “Previously, the music video had a real place in the musical ecosystem. We would like this to continue, so we produce films like real films, with concepts that go beyond the artist who sings the words of his song in front of the camera”, analyzes Arno Moria. That’s the secret. So much so that one day, one of their talents, the director Arnaud Bressonreceives a phone call from an artist who had spotted his work for the clip after-life by James Blake. Her name ? Kanye West.

“I was at the restaurant with my darling when I received the phone call from someone who said to me: ‘I’m with Kanye West, he wants to talk to you'”, recalls the 30-year-old director. Very quickly, with his producer partner Laura Salgon, they take care of the recording of one of his concerts in Chicago. Then they shoot a first video, never released. Since then, Arnaud Bresson has directed for the man who now calls himself Ye. The director remembers a demanding creative process, with an exciting artistic exchange. “We built our ideas at the same time as his team. There were no rules. It just had to be cool in the end”, recalls Arnaud Bresson, who describes an egalitarian balance of power, “through ideas”.

From clip to cinema

Thus, with such a great track record to its credit, the small Parisian box which employs 25 employees, more than 300 regular collaborators, and which claims more than 50 million in turnover has nothing more to prove internationally. In France, paradoxically, it is rare for their compatriots to appeal to them. A regret for Jules de Chateleux, a lover of French rap: “I would love for Ninho, PNL, SCH, Damso to trust us completely, but maybe they haven’t understood our concepts yet. »

While waiting to be able to reach France, Division continues its momentum by doing what it does best: produce. The whole, by widening its field to that of the cinema. The company appears in the credits of the feature film The Five Devils, a film presented at Cannes with Adèle Exarchopoulos in the main role, and a few similar projects are “in progress”, assures Arno Moria. Hoping to leave their mark on pop culture: “Before, we had to follow culture. Now, we are dictating the current”, concludes, a gray hair, Jules de Chateleux.

Division, the Parisians of the Marais behind the clips of Pharrell, Rosalía and MIA