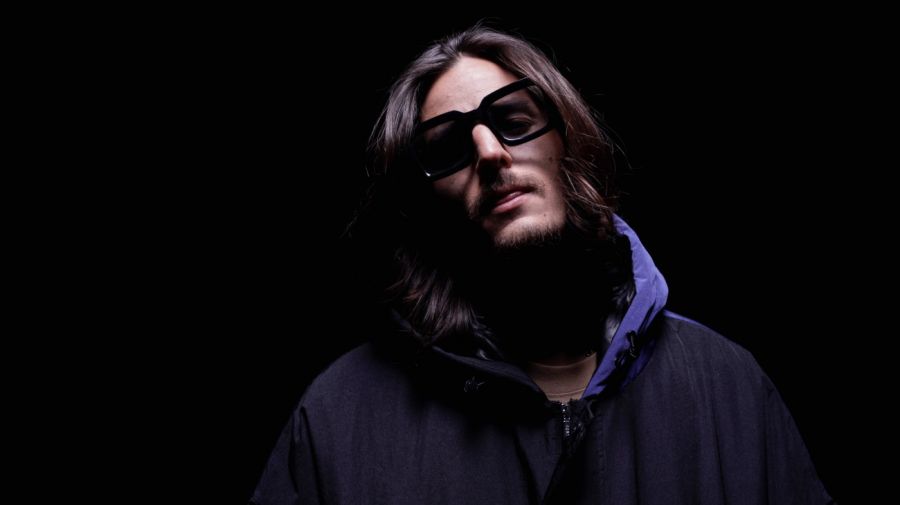 At the moment, Danny Ocean is promoting and presenting live his new album -which bears the name of its user on the networks @dannocean-, by different countries, including Argentina. It was so that the singer was in Buenos Aires for a few days last week and Caras was able to interview him face to face.

The interview with Danny Ocean took place on Wednesday, May 4. The next day was his birthday. And not just anyone, but the change of the decade: the 30s. “I will spend my birthday with friends. I have many from school and university who have come from Venezuela to live here”, pointed enthusiastically Danny Ocean to Faces.

-I’d love to. I have always spent seasons here. Last year I was like two months.

What I like the most is the people. It has like something. I always say that Buenos Aires and Mexico City are two Latin American cities that have something that you don’t really know what it is. It adds to me having friends here and makes the matter a little more enjoyable. I like to go for a walk, to have a beer… here you have a great time.

-In June you return to give your first concert, what can you tell us in advance?

-Yes! It is the first time that I am going to sing in Argentina. I already needed it. It is a dream come true. I only did it once when Tini (Stoessel) He invited me to one of his Luna Parks. So I’m very happy, very happy. This time I come with my band, with my full show. I don’t want to get too far ahead. There will be guests…

-You just mentioned it to Tini Stoessel, how is your relationship with her?

-Well, very cool. Martina has a beautiful heart. I love her very much as an artist, as a performer, do I explain myself? I love you so much. And always very good vibes. She was always very genuine about us. She has never been as forced.

-With Tini Stoessel you recorded the song “You don’t know me”, would you like to sing with another Argentine artist?

-I really like what Thunder is doing. Ca7riel too. James (PZK) is breaking it.

Danny Ocean will be presented at the Vórterix Theater on June 7 and 8. In this month that separates his two visits to Argentina, the singer will travel to Paraguay, Mexico and the United States. “You have to take advantage because after the pandemic…”, says the artist.

-How did you experience it?

-It was a time of many ideas and many questions I had answered. and in my case It is now that I am completely falling in love with the platform. It’s not that I felt the need to go out and sing, because I haven’t been doing it all my life. If the pandemic happened in two years, after everything I’m going through right now, yes, I would tell you “Wow, you know what, I miss being on a stage”.

-Did you ever think what your life would be like if the event had not happened? boom?

–I can assure you that yes or yes I was going to live on this. Because when you really love something, I’ve seen that sometimes the universe conspires in your favor. If not, I studied graphic design, I was going to do something creative. But my relationship with music is one of necessity. Music and I have a relationship that had to happen. It is a love and hate. Loves and hates are eternal.

-You write a lot about love and hate. Are they always from personal experiences?

-Many of my songs are from my own experiences and others were things that have happened to me indirectly. And they are also a lot of conversations. That’s why I need to travel. See how is the experience of love here in Buenos Aires for example…

Do you want to fall in love in Buenos Aires?

-I fell in love in Buenos Aires… now I am in Mexico City. And I feel very well, I would not change it for anything.

Danny Ocean: “Singing in Argentina is a dream come true”