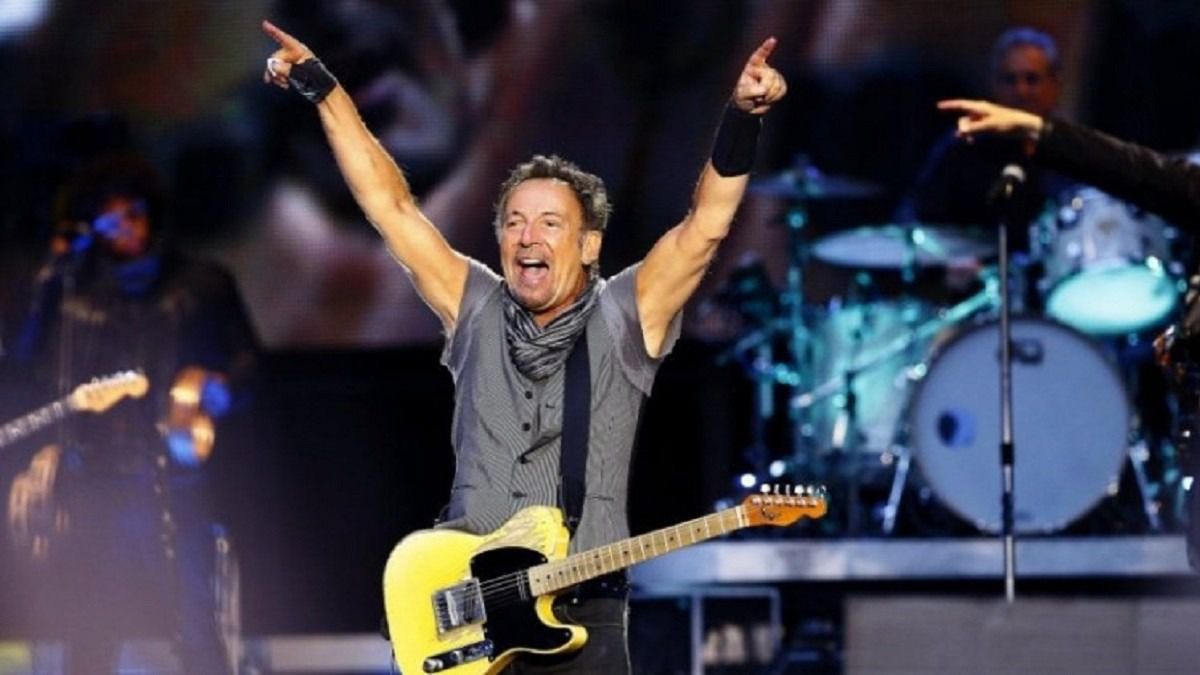 Coldplay, Bruce Springsteen, Elton John, The Weeknd, The Who, Harry Styles and Rosalía are some of the ten most massive and anticipated concerts that Barcelona will host in 2023, a year that promises to break all records on the music scene.

The Olympic Stadium will be filled eight times next year to host as many performances, for the first time in its three decades of history after its refurbishment: four by Coldplay, two by Bruce Springsteen, one by Harry Styles and another with The Weeknd, while the Palau Sant Jordi will also break records with around thirty concerts by music stars.

1.- COLDPLAY. The British will take the cake of the intense musical 2023 that is coming, with four nights in May in the largest venue in Barcelona, ​​with capacity for nearly 56,000 people per night, which means that more than 223,000 spectators will be able to see them in the capital catalan

2.- BRUCE SPRINGSTEEN is in second place in the ranking, with two concerts at the Olímpic on April 28 and 30, which will mark the start of The Boss’s European tour and thus confirms his idyll with the Catalan capital.

3.- ELTON JOHN, 75, will say goodbye to the stage with the last leg of an eternal tour, the Farewell Yellow Brick Road Tour, which began in September 2018, will last until July 2023 and will present at the Palau Sant Jordi the days 22 and 23 of May.

4.- THE WEEKND will demonstrate that not only veteran bands and iconic artists fill the Olímpico, but also the new generations, as is the case with Abel Tesfaye, the Canadian musician who hides under the name of The Weeknd and who in 2023 will offer a new concert tour, which in Spain will have a double date at the Cívitas Metropolitano in Madrid and at the Lluís Companys stadium on July 18 and 20, respectively.

5.- HARRY STYLES, the former member of One Direction who has achieved the most solo success, wants 2023 to be as fruitful as 2022 and will continue with his successful Love on Tour, which will stop at the Barcelona Olympic on the 12th of July and in Madrid two days later.

6.- THE WHO will not fill the Olympic Stadium, but the Palau Sant Jordi, with capacity for 18,000 people, in a historic performance because it will be the first in Barcelona by this legendary band, born six decades ago.

7.- ROBBIE WILLIAMS will be another of the British superstars that will visit Barcelona, ​​and will do so to celebrate 25 years of great success as a soloist with two consecutive concerts on March 24 and 25 at the Palau Sant Jordi.

8.- ROSALÍA, the most international of the national queens, will compete with the Anglo-Saxon best sellers that dominate the stadiums and will gather thousands of followers on the big stage of the Primavera Sound festival, of which she is the headliner along with Blur and Depeche Mode.

9.- ROGER WATERS, the founder of Pink Floyd, will say goodbye to the stage at the age of 79 on a tour billed as his “first farewell tour”, with a performance on March 21 at Sant Jordi.

10.- LOUIS TOMLINSON is, like Harry Styles, a successful ex-One Direction who, although he will not fill the Olympic Stadium like his former partner, will triumph at the Palau Sant Jordi and it is worth entering the list of the ten great concerts of 2023 because his latest album, “Faith in the future”, has been number one on the British charts.

Coldplay, Springsteen, Elton John and The Weeknd will perform in Barcelona in 2023


You can find our social media profiles here , as well as other related pages herehttps://kjovi.com/related-pages/