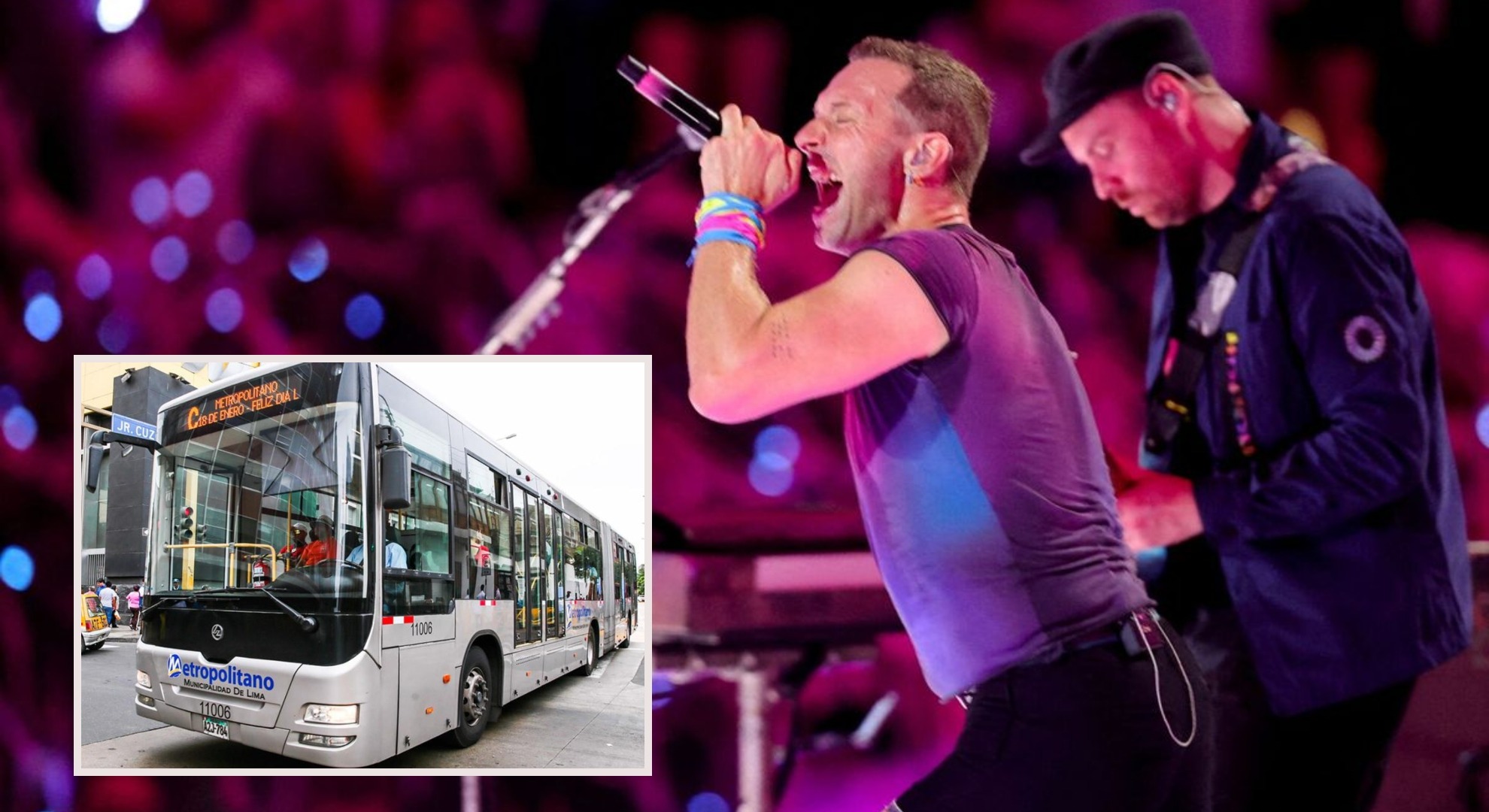 Coldplay’s first concert will take place today, Tuesday, September 13 at the National Stadiumbefore it, the Urban Transport Authority for Lima and Callao (ATU) announced that attendees to this show and the one tomorrow, September 14, will be able to use in the service High PowerBusso that fans can return home with peace of mind and avoid congestion.

This service will work through the Metropolitano units and the Purple, Blue and Red Corridors.

Once the concert ends, around 11:30 p.m., the public will be able to board the Blue Corridor units that will depart from Petit Thouars Avenue, near the National Stadium, and will go through Arequipa, Larco, Armendáriz, Redoubt, Almirante Miguel Grau, Nicolás de Piérola, Balta and Lima to Plaza Butters, in Barranco.

The ticket will cost 4 soles and you can pay with the Metropolitano card, Lima Pass or with cash.

The buses of the Purple Corridor will depart from the bus stop on Petit Thouars Avenue, located near the National Stadium, and will circulate along the avenues 28 de Julio, Bausate and Meza, Iquitos, Montevideo Street, Abancay, 9 de Octubre, Próceres de la Independencia and Fernando Wiesse to the whereabouts of La Capilla in San Juan de Lurigancho. The rate will be 4 soles.

Likewise, the Metropolitano service will extend its opening hours until midnight at the Estadio Nacional stationto move users to the north and south stations, which will be operational only for the disembarkation of passengers. The rate will be S/ 3.20.

People who wish to move to the Rímac can use the ‘Lechucero’ service of the Blue Corridor, which runs along Arequipa Avenue and reaches the Lomas del Rímac condominium complex. In the opposite direction, it reaches the May 2 whereabouts in Miraflores. The cost of this service is S/ 1.80.

The ATU indicated that guidance personnel will be present at bus stops and at the station. National Stadium to guide users. In addition, it will have the presence of inspectors and agents of the National Police of Peru (PNP) to guarantee safety and smooth the flow of buses. 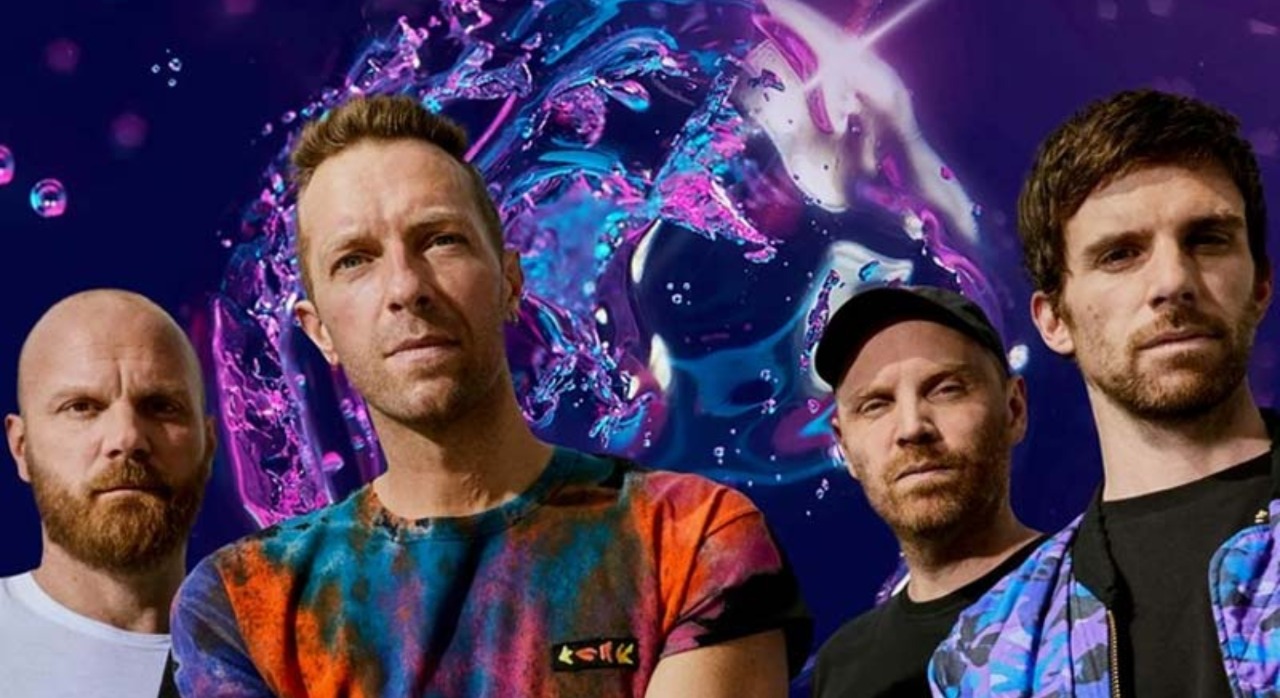 The British band is already in Lima. (Maja Smejkowska)

Chris Martinleader and vocalist of the successful British band Coldplay, arrived in our country on Monday, September 12. The star’s fans managed to capture the long-awaited singer at the Jorge Chávez airport. The surprise they received was totally unexpected, since the interpreter got off the plane slowly and took the time to kneel and look at the sky with his hands joined, as a sign of gratitude for arriving in Peru again.

The fans waited for the band totally excited with banners and various gifts. Coldplay has scheduled two concerts in our country, this September 13 and 14.

Coldplay in Peru: fans will be able to use the special service of Metropolitano and Complementary Corridors after the concert