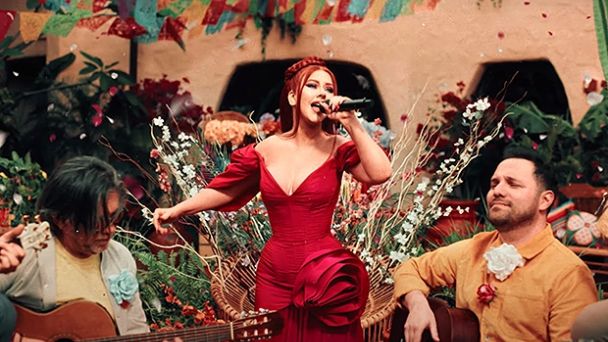 The artists have distinguished themselves by their very marked musical styles, their voices and styles. It is important to say that the songs released are now available in audio and video on digital platforms.

With a powerful voice, strength and style, Christina Aguilera premieres the song and the official video “The Queen” that comes off the EP “The force”his second work in Spanish.

The global artist displays her unmistakable voice in this ranchera song accompanied by a group of guitars, releasing notes full of empowerment and feminine strength.

The lyrics of the song are a perfect replica or response to the theme “El rey” a classic by José Alfredo Jiménez that made a famous Mexican icon Vicente Fernández and that other singers have performed. 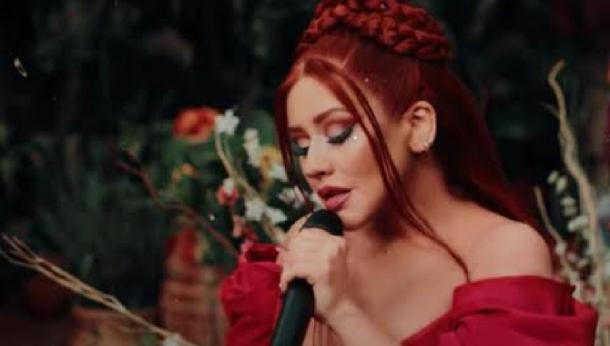 Now Aguilera takes over the replica and in her video she looks a spectacular red hair, a red dress and she is surrounded by an atmosphere full of color and Mexican traditions, in this video directed by Nuno Gomes, where an artist is shown breaking schemes thanks to her powerful interpretation.

“I always pay tribute to the greats… and Vicente Fernández is one of them, he has a song called El Rey that talks about being the king and I have an answer for this great classic in La Reina, which says how incredible that you always be the king but you would be nothing without your queen“, Aguilera commented.

This material includes six songs like the ballad “We are nothing” written by mario domm, “For my girls”where he shared credits with Nathy Peluso, Nicki Nicole and Becky G. Inside this EP too Christine explores the urban genre with “Santo” where he joined his voice with the Puerto Rican artist Ozuna. An EP in Spanish that is worth listening to and having.

the singer-songwriter Taylor Swiftwho has re-recorded several of his songs, is releasing his single “This Love (Taylor’S Version)”. 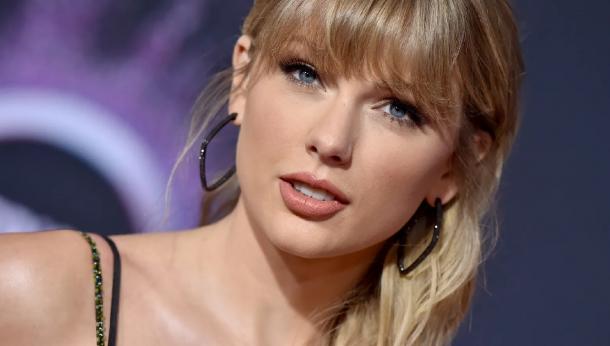 This song that will appear in the official trailer for the upcoming serial adaptation of Amazon-Prime from Jenny Han’s hit production “The Summer I Turned Pretty,” which was released recently. It should be noted that the entire series will premiere on June 17 to the delight of the public.

actress and singer, Lady Gaga presents his new single “Hold My Hand” which is now available in audio on all digital platforms. This single is part of the upcoming and long-awaited film Top Gun: Maverick.

“Hold My Hand” was written for filming and has cameo appearances throughout the movie. It was produced by Lady Gaga and BloodPop, with additional production by Benjamin Rice.

The special version of this theme for the feature film includes production and additional instrumental by Harold Faltermeyer and Hans Zimmer, who has been awarded by the Academy.

“Hold My Hand” marks the return of Lady Gaga to the composition and production of original music for soundtracks, after the great success that was A Star Is Born in 2018, presenting Gaga with an Academy Award, four Grammys, a BAFTA Award, a Golden Globe and a Critics’ Choice award.

Regarding the film, its premiere is May 25 in Mexicothe Paramount movie, Top Gun: Maverickintroduces Pete “Maverick” Mitchell (Tom Cruise), after more than 30 years of service as one of the best pilots in the US Navy.

Maverick breaking barriers like the fearless pilot he is, avoiding that ascent that would make him fall. When he finds himself training one of the TOPGUN graduate units for a special mission like no other facing an uncertain future and confronting the ghosts of the past.

Maverick is led to face his deepest fears, on a mission that demands the ultimate sacrifice from the one chosen to fly.