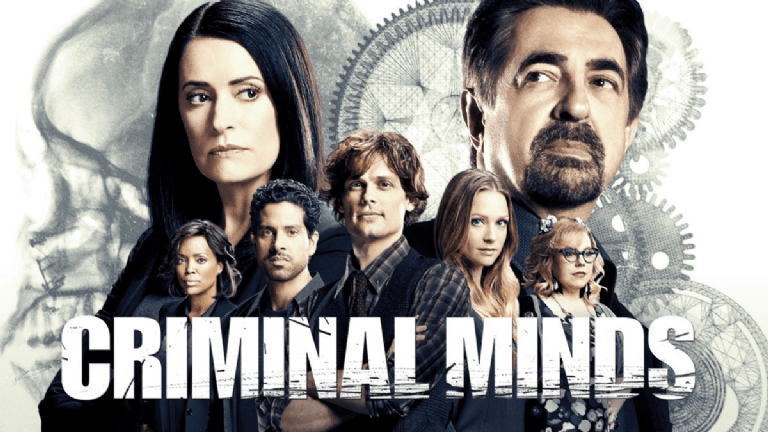 In 2005 he started the series called Criminal Minds, which with 15 seasons and more than 300 episodes is one of the longest on American television. The series was created by Jeff Davies and became an instant hit on CBS.

The plot follows a group of FBI agents who belong to the Special Unit Behavior Analysis Unit, which is responsible for profiling various criminals through psychology and criminalistics. Through their behaviors, crimes and methodologies it is possible to determine the personality and psychology of the people behind the crimes, mostly murders. With this catchy argument Criminal Minds got an extensive fan base, to this day snippets of the episodes go viral on social media, especially on tik tok.

As has happened in several successful series, important figures made appearances, Criminal Minds was not left out and enjoyed actors of the stature of Mark Hamill, Tim Curry, Aaron Paul, Aubrey Plaza, among others. Young actors also participated in the series; some known, others not so much that they would later achieve fame. To refresh your memory, here are several of the child stars who acted in Criminal Minds, many of them will surprise you. We clarify that there are spoiler possibilities if you haven’t finished the series yet.

During his youth and adolescence Frankie Muniz He was a star of the small screen thanks to his role as Malcolm in the successful series Malcolm in the Middle, he was also followed by several leading roles in various children’s films. She later moved away from children’s stories by participating in the series Criminal Minds in season three. His character was a disturbed young man who after a personal tragedy becomes lonely. One of the most interesting chapters that contains a great psychological factor from the point of view of the protagonist, Muniz, and that leaves the team of agents more relegated.

In the 90’s James van der Beek became a teen star thanks to his participation in the series Dawson’s Creek as the main character. Various currently known actors came out of this youth series, such as Katie Holmes, Joshua Jackson Y michelle williams.

However, as expected, in Criminal Minds the stories are not so happy. In these two episodes, van der Beek plays a psychotic character obsessed with religion who begins to enter a dark path. Due to his erratic behavior, the group of agents must become involved in the case and in one of the confrontations Reid is apprehended by the character of James van der Beek. These moments were among the most tense in the series and were a great impact on Reid.

boy meets world is one of the most iconic series of the 90s and despite being a comedy starring teenagers, it did not leave aside controversial and important issues. Its leading man was Cory, played by ben savagewho would later participate in the spin-off Girl Meets World.

In Criminal Minds Savage is not one of the unsubs, in this case, he plays a young Jason Gideon through flashbacks in this episode of the tenth season. In this chapter the team must solve the murder of Gideon, who is found dead in his cabin, while they mourn his dear friend they must go back in time and remember an old case.

Subscribe to our newsletter to receive all the news and participate in exclusive contests from here.