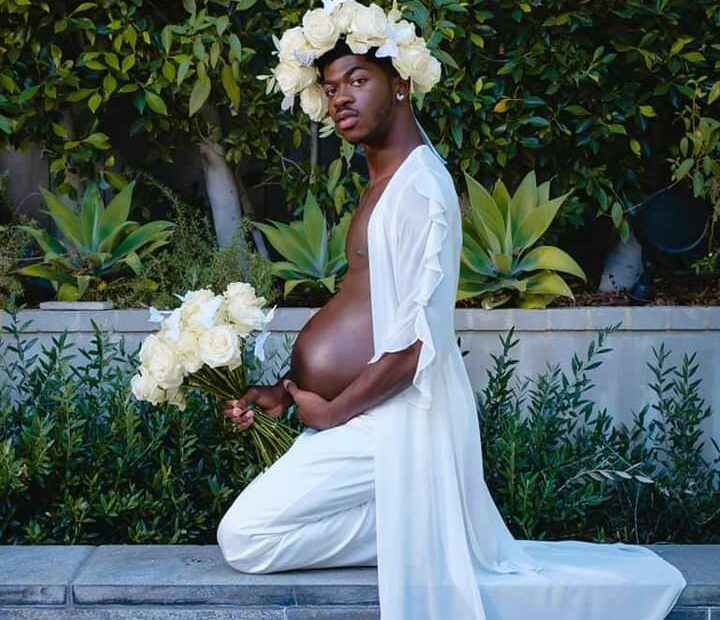 Boosie Badazz is getting back on track. He claims to have the support of fans following his homophobic remarks on Lil Nas X. HE makes it known in an Instagram video published on November 1st.

Boosie Badazz has drawn the wrath of the LGBTQIA + community for his numerous positions concerning homosexuality. His final act was his remarks to Lil Nas X.

Lil Nas X shocked the web with an appearance wearing a prosthetic pregnant belly to promote Montero. This act caused Badazz to criticize Nas X asking him to kill himself because the world would be a better place without him.

Out of solidarity, the gay community has targeted Badazz, multiplying the attacks. Aside from Lil Nas X, Badazz had to exchange uncivil remarks with the father of the one he attacked. At the same time, he attracted the wrath of many Web users, becoming almost alone in the face of the world.

Support and not least

” IF YOU THINK THE WHOLE WORLD HATES ME ‘YALL TRIPPIN’ I HAVE INTERNATIONAL LOVE AND RESPECT FOR HOW I AM AND WHAT I STAND FOR AND NEVER FORGET THERE IS A GHETTO IN EVERY CITY, STATE, COUNTRY, ETC. WHO ROCKS WITH BOOSIE FRFR #therealest “. It was with these words posted on Twitter last week that Boosie Badazz responded to the backlash of his homophobic rant against Lil Nas X. He believes he has more love and respect than Nas realizes.

And in reality, the support will come from Big Freedia, a member of the gay community and who does not see Badazz’s comments as a generalized attack, but just as comments made in anger. She took the opportunity to clarify that her community should get used to attacks, but only respond to attacks from homophobes. She finally removed the ambiguity on the Badazz case when she confided in TMZ in these terms: “ I don’t think Boosie is homophobic, I just think he has a problem with Lil Nas. »

She even justified her opinion by informing that Badazz’s film My Struggle contains ” a whole gay scene shot in jail starring Louisiana gay guys. »

Boosie is on the rise

With this support from a member of the gay community, Nas X may have felt weakened. He informed the world on Friday, October 30, that he would stop trolling Badazz with the major argument that it was getting boring.

What make Badazz laugh who publishes this November 1st on Instagram a video to confirm that he had support from everywhere. He felt compelled to react again and justified himself in these terms: “Eight different people said to me man, don’t let anyone shut you up, bruh. You got everything we got, bruh “. He even seems to have found a vocation as a spokesperson for the voiceless. This is what he explains when he says: I was grocery shopping, eight different people came up to me and said man, you’re the voice that I didn’t bruh. »