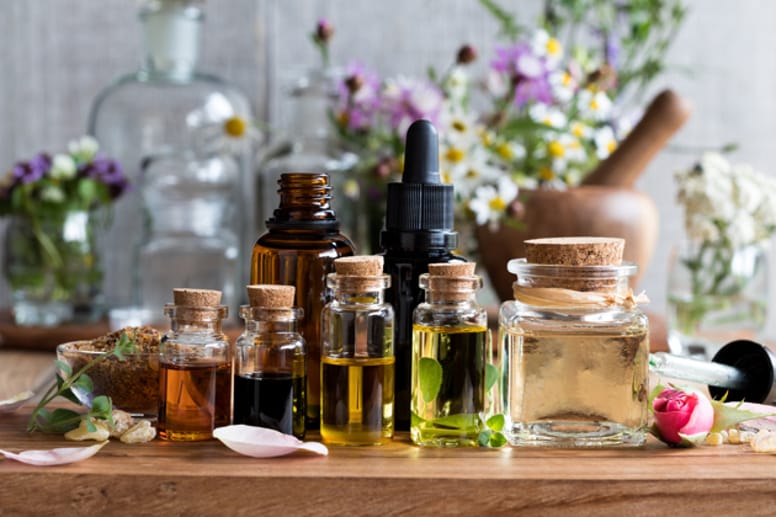 Household products represent one of the most frequent sources of poisoning. The cat is a very curious animaland who can easily play or attack substances available in his environment.

It is not always obvious to realize the cause of the intoxication, but in general, one finds traces of the harm. It is useful and important toestimate the amount swallowed at that time, in order to communicate it to the veterinarian and quickly determine the urgency of the situation.

The ideal is of course to intervene as soon as possible, before the poison passes into the blood in the digestive tract: depending on the time of the last meal, this takes between 30 minutes and 4 hours. But often, these problems unfold during our absences, and we often arrive when the symptoms are already in place, and it is then too late to make the animal vomit.

This is why it is important to understand the principle of intoxication, in order to be able to make the best decision quickly, as soon as the problem is suspected. The first reflex to have is always tocall an open veterinary clinicwhatever the time!

It is a very widespread domestic product, it becomes dangerous when it is concentrated, from 1%. The cat is particularly attracted by its smell and can lick surfaces cleaned with bleach. It causes irritation of the affected mucous membranes, in particular by projection. Symptoms are mainly vomiting, and abdominal pain with depression.

Worn by the trend of “it’s natural therefore it’s good”, today many of these products can be found at home in perfumery or aromatherapy without pet owners worrying about their possible toxicity. Unfortunately, some natural substances are toxic : cats are the most exposed, but also dogs, whether by inhalation or ingestion.

This especially concerns dogs, which can ingest tobacco in playing with our cigarettes, but also herbivores such as rabbits, attracted by the vegetable smell. The cat is less concerned but beware of the presence of accessible cigarettes, which can be used as a toy. Poisoning causes excessive salivation, vomiting and diarrhea, sometimes with urinary incontinence, and nervous disorders.

Known for its toxicity in dogs (linked to theobromine), just one platelet of 20g dark chocolate to intoxicate a 10kg dog. Milk chocolate, less concentrated in theobromine, requires larger quantities to be dangerous. The cat is less attracted by the flavor but being small, very small quantities are enough to make him sick. If after ingesting an unknown quantity of chocolate, your cat declares digestive symptoms, it is clearly that he has absorbed too high a dose.

Unlike humans who particularly appreciate the symptoms of alcohol intoxication, the dog is not used to it and its lower weight requires less alcohol to make it dangerous. From a simple gait disorder to an alcoholic coma, the symptoms are exactly the same as in humans, mainly due to depression of the nervous system. They can be dangerous if the amount swallowed is too large.

These acidic products are used to eliminate tartar, beware of the cat who loves drinking from the toilet bowl ! They cause digestive symptoms, with significant pain.

These products are used for cleaning (soap, detergent, dishwashing liquid, tile or carpet cleaner, etc.). The symptoms are due to their irritating and foaming properties: beware of contact with the eyes, but the most dangerous remains the case where the foam enters the respiratory tract. Therefore, in the event of ingestion of detergent, do not or make the animal drink, nor make him vomitas this may engage foam in the trachea.

They come in different shapes and compositions: white paste or stick glue, wallpaper glue, “superglue” or cyanoacrylate glue (which are dangerous because they can bond the skin or mucous membranes very quickly), patch glues , adhesives for flooring, tile adhesives… They are dangerous in case of skin contactrarely ingested because of bad taste (but it can happen if licking the stuck coat).

It is necessary to distinguish 2 types of paints: acrylic paints (which are diluted in water) and glycero paints (diluted in White Spirit). The first is not very dangerous, but the second particularly attracts cats. The danger comes if the animal sticks in the hairWhere by ingestion.

The cat is very attracted to gasoline odors, which explains why it is often found sleeping near the engine of cars. Hydrocarbons are found in many household products. Some are very volatile, and the symptoms caused by poisoning can be very variable: digestive, cutaneous, respiratory and nervous.

It is a solvent very present in our domestic products (cosmetics, household, DIY), it is a product irritant to skin and respiratory mucosa. Pay attention to its contact, because it is very volatile, and can cause acute poisoning when inhaled.

Presented in the form of sachets, they contain iron, which irritates the digestive mucosa. The dog is the most exposed, the cat also, but the doses are low and the digestive symptoms are generally not serious, unless the animal is small.

Also read: My cat is pulling out its hair, why?