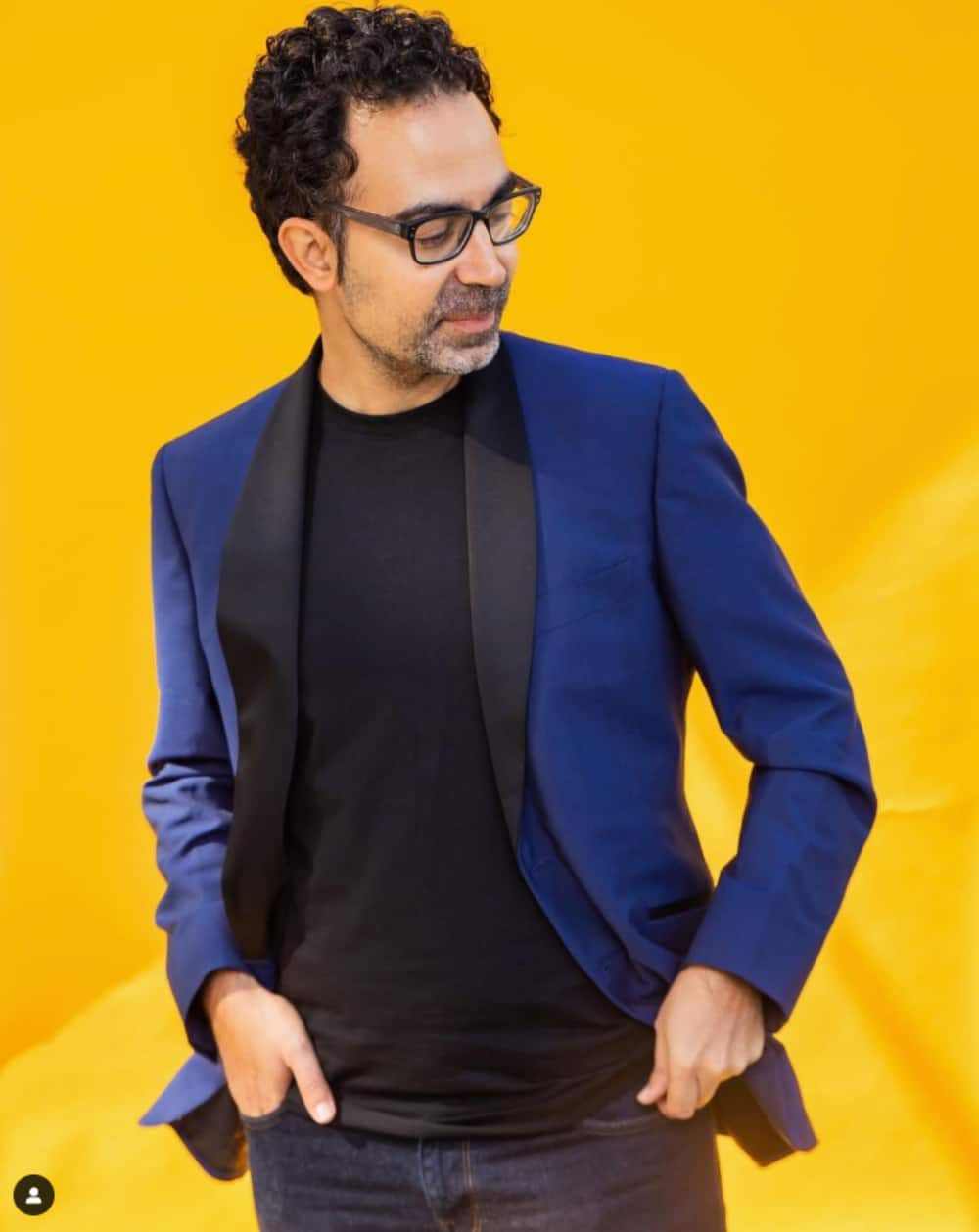 The francophone comedy scene is filled with emerging talent. Among the most outstanding comedians of recent years, Julien Santini stands out. After having started in front of a coffee machine, the actor is now part of the famous Montreux Comedy. Without further ado, here is the biography of Julien Santini.

Summary of the profile of Julien Santini

Who is Julien Santini?

Julien Santini is a French comedian. Considered by many to be one of the humorous revelations of recent years, the 40-year-old Bastiais brings a breath of fresh air to the French-speaking humor scene. His undeniable talent in the art of comedy even earned the comedian the nickname of Woody Allen Lyonnais as recognition. 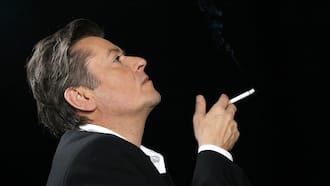 Biography of Jacno, one of the very first French punks

Julien Santini’s performances are characterized above all by his ability to transform his personal pain into universal humour, which he manages to transcribe into equally funny sketches and improvisations. The actor manages to make fun of the setbacks of everyday life with a certain class, which is diametrically opposed to the habits of today’s society, which tends to glorify success.

Julien Santini is he in a relationship?

As with many other celebrities, the actor does not reveal anything about his private life. However, that hasn’t stopped some fans from expressing their curiosity. In the absence of confirmation from Julien Santini in person, it remains difficult to determine with certainty his marital status. Nevertheless, some pictures on his account instagram would let us think that the comedian of 40 years is no longer a heart to take.

Youth and beginnings of Julien Santini Everything you need to know about Sophie Dupont, the Quotidien journalist

After having spent all his childhood in Corsica, Julien Santini joined the metropolis at the age of 17, with his parents. Passionate about comedy and humor, the young Santini joined the drama school Myriadlocated in Lyon, and took her first steps in the theatre.

At the age of 25, he made an adaptation ofOscar and the pink lady, a novel by Éric-Emmanuel Schmitt, a personal project close to his heart. However, success was not there, pushing the young Julien Santini to abandon comedy to join the field of administration. He passed a competition in Nice and landed a job in a rectorate, making his parents proud.

The double life of Julien Santini: from civil servant to comedian

For six years, Julien Santini alternated between his work as a civil servant, during the day, and his life as a comedian, at night. A routine that the actor from Bastia has now decided to change. Thus, Julien had to make choices to pursue his true vocation.

Nicolas Le Goff and Ambre de Koh Lanta as a couple: they are in a civil partnership!

“For another two years, I will be on leave from my job as a civil servant. I loved the coffee machine and my colleagues. It was my slide before my first festival, that of Avignon. This was then a real turning point in my life, because I met Artus, who offered me a passage to Montreux”.

What is Julien Santini’s style of humor?

In an interview with Pokaathe talented comedian said:

” […] My engine in the humor that I practice is to be and to remain faithful to the theater of the boulevard which made my heart move when I was 13 years old […] “.

Monique Giroux and her spouse: their story, their meeting

Fascinated and amazed by theatre, Julien Santini has long dreamed of sharing these emotions with other people. Inspired by the films of Philippe de Broca, the actor relies on a slightly offbeat, pure humor that captivates the audience. It is this kind of humor that thrills and guides Julien Santini in his career.

Just like spectators, comedians also have their own preferences when it comes to the performances of their counterparts. In the case of Julien Santini, the 40-year-old actor particularly appreciates Alexandre Kominek, whom he praises for his precise acting and his ability to make people laugh, in addition to being an admirable person.

Woody Allen Lyonnais has a string of successes

After being elected winner of the Lyon edition of the Toulouse Laughter Spring, Julien Santini sees his career take off. The Woody Allen Lyonnais has a string of successes, thus propelling him to the forefront of the great French comedians.

Corine Marienneau and Telephone: a rupture that continues

The comedian is known for his good pen, which the general public never tires of rediscovering each time Julien Santini takes the stage during his legendary sketches. He recognizes his talent for writing and decides to write a novel entitled Life, women, Claude Lévi-Strauss and mewhich he published in 2015. Julien also made a first adaptation of his novel for the stage.

His ascent to Montreux Comedy

Julien Santini’s career changes when he crosses paths with actor Artus. The latter, who has known glory for several years thanks to the television program We only ask to laugh (France 2), offers him to go on stage in Avignon.

The Woody Allen Lyonnais accepts without hesitation, and receives another invitation from Artus to participate in the famous Montreux Comedy Festivalin 2019. For comedian Santini, this is a milestone in his professional life, which he describes as “huge moment” and of “sacred challenge” . Under the lights of the spotlight, the actor is a hit and becomes a staple of the Montreux Festival.

After having participated in Montreux, the 40-year-old actor builds on this success and continues his momentum. Shortly after, Julien Santini became a member of the Top news on Laughter and Songs, a French radio station NRJ Group. He regularly appears on the air, allowing him to calibrate his talent as a comedian to harmonize with the various current topics.

Besides that, Julien Santini invites his fans to meet every Friday at 8 p.m. The Little Lodge Theater, located in Paris. A high quality show that the actor takes pleasure in producing. Moreover, the success of the one-man-show Santini is resounding, with largely positive reviews from viewers: So funny , Hilarious, Absolutely hilariousto name a few.

Spotted by a big producer for his talent

The famous Parisian event organizing company Claudius Wild Productions is known for having presented the shows of the greatest French and foreign artists since 1983. Lionel Richie, Bryan Adams, Michel Berger, Whitney Houston or Claude Nougaro to name but a few.

The renowned producer is now interested in the talent of Julien Santini, who has not gone unnoticed. This is good news for the comedian from Corsica to take a step forward in his career. New opportunities have knocked on the door of Julien Santini, who receives important proposals for shows in the French capital.

Julien Santini is undoubtedly one of the best French-speaking comedians of the moment. However, he would not have succeeded without the support provided by his counterparts Artus, Alex Vizorek, Monsieur Fraize and Guillermo Guiz, among others, who form a veritable family of comedians.

Guy Mardel: the biography of the singer of Never confess

Santini shows great humility and gratitude during his interview with Pokaa:

“All these people who gave me something and who said to me ‘we believe in you, we want to give you and we wish you the best’. All those outstretched hands changed my life […] and that means a lot to me.”


Explore our social media profiles and other related pageshttps://kjovi.com/related-pages/