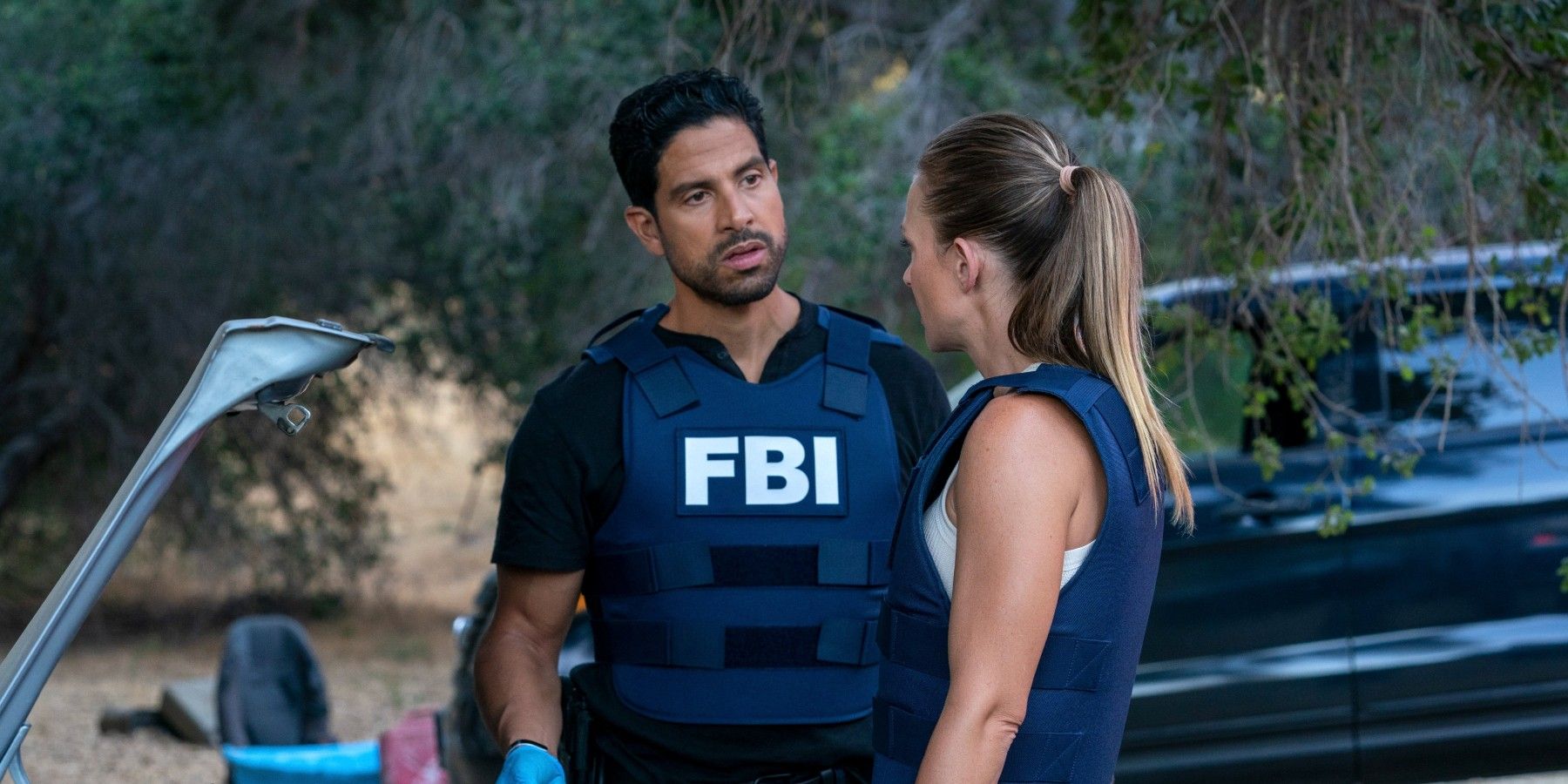 Criminal Minds: Evolution will include more “inappropriate” language than the original series. Created by writer and producer Jeff Davis, Criminal Minds debuted in 2005 on CBS. The procedural crime drama, which followed agents of the FBI’s Behavioral Analysis Unit, aired for fifteen seasons and finally concluded in 2020. Criminal Minds was a major hit for CBS, and the The series’ popularity has led to two spinoffs, a South Korean adaptation, and an upcoming revival, Criminal Minds: Evolution. The highly anticipated return of the show is set to begin on November 24, with episodes airing weekly.

One notable change the streaming service will allow is in the show’s dialogue. Showrunner Messer revealed during a 2022 Television Critics Association panel that the Criminal Minds reboot will use “more authentic” dialogue, allowing the BAU agents to swear. Writer and editor Alex Zalben reports Messer’s comments on the change in a recent tweet. Check out Zalben’s tweet below:

What to expect from Criminal Minds Season 16

Adding foul language to the BAU vocabulary might seem like a small change, but it should make a noticeable difference in the tone of Criminal Mind: Evolution. Although Criminal Minds was never shy about portraying darker storylines and character arcs, the show often had to sanitize the character’s responses to situations due to the constraints placed on broadcast shows. In turn, the characters didn’t always seem sufficiently moved by the horrors they faced on a daily basis. Messer’s words indicate that this issue will not appear on the reboot and that the dialogue will better match each character’s feelings, giving Criminal Minds: Evolution a more realistic tone.