The Marmandais derby kept all its promises this Saturday, April 9 in Beaupuy in a packed house and… overheated, in every sense of the word. Neck and neck in the standings before this second round (the Marmandais had clearly won the first in Meilhan 96-80 on November 21), the two teams did honor to the departmental basketball of Lot-et-Garonne, with a bitter and long explanation uncertain, where the defenses made a big part. If it was the visitors who deflowered the score after 20 seconds, the reaction of the locals was terrible, with a devilish address during a first quarter dominated head and shoulders by the men of President Kicin (24- 9) and the two leaders Bruzac and Steiner with a hot hand. Change of scenery then, with Meilhanais who knew how to keep a cool head, change their defense and inexorably nibble their delay by finding their address when it suddenly abandoned the premises (36-36 at the break). It was therefore another match that started in the second half, the gap between the two teams never exceeding 6 to 7 points, with however the Marmandais constantly leading the score or tied. It was 11 seconds from the end (77-73), while Lopez tried everything for all on a missed 3-point shot for the Gabistes, that the meeting tipped in favor of the men of Alexandre Palfroy, Steiner l ex-meilhanais surveying the last two decisive free throws (final score 79-73). The BBM is therefore second in this pool B, still 3 lengths behind the leader Pornic, merciless winner of Auch (87-59), which the Marmandais will visit in three weeks. If they achieve a clear round, they will obtain the right to play a quarter-final of accession to the NM1 against the first of pool C (the one in the North), namely Loon-plage or Berck, per first leg and return with possibly a support match with the Northerners. Otherwise, the Meilhanais of Dominique Guéret, who have a less difficult calendar in appearance (with 2 receptions) will watch for their neighbor’s misstep to seize this second place and accompany the Bretons of Pornic in phases finals. Unless Agen BC, winner of Poitiers (91-81) takes advantage of a collapse of the two clubs of Marmandais to cap them on the wire in favor of a full card, which remains mathematically possible. Place your bets…

Other post-match Marmandaise and Meilhanaise reactions to listen to this Monday, April 11 in Sports Magazine from 7 p.m. 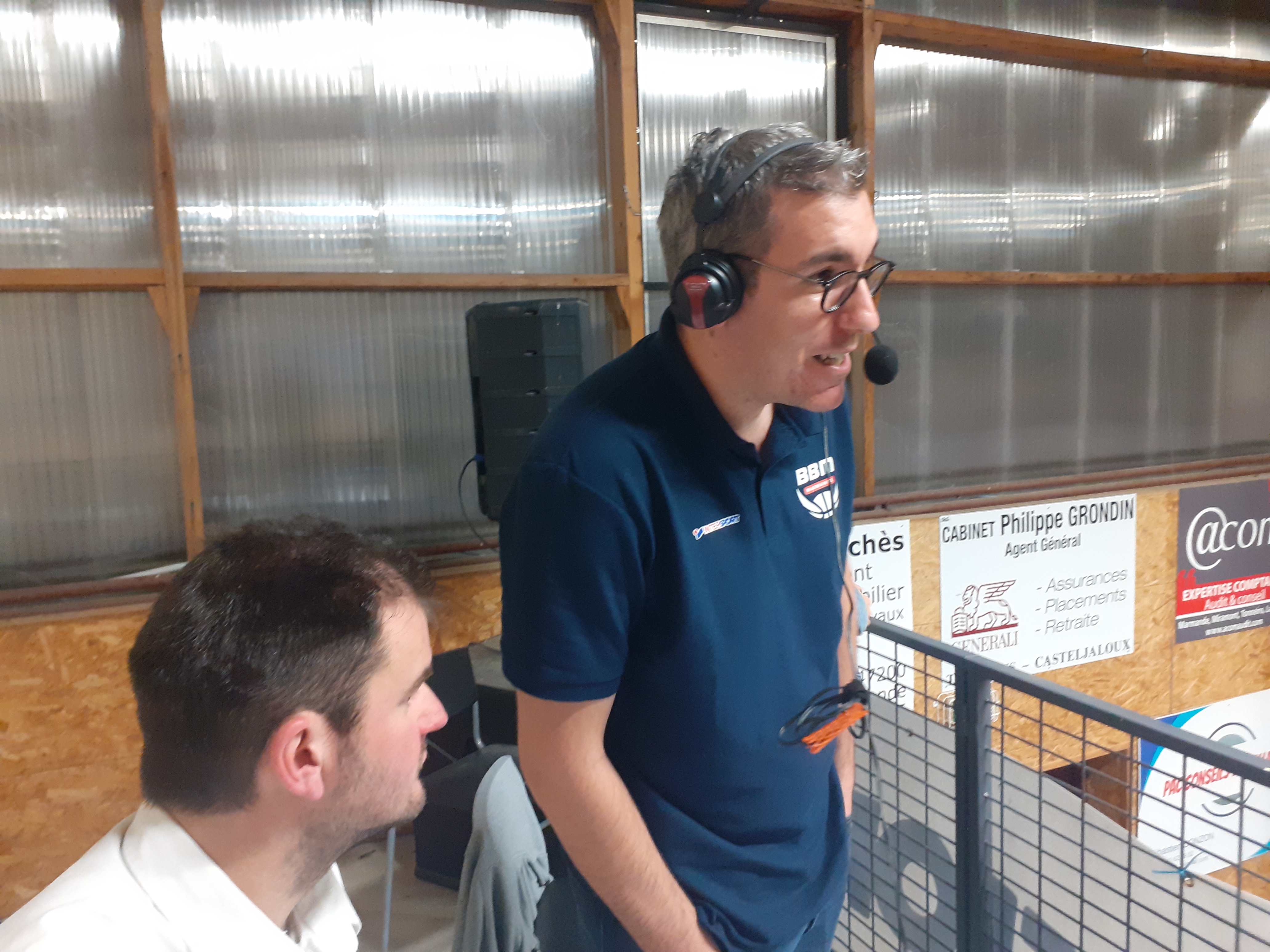 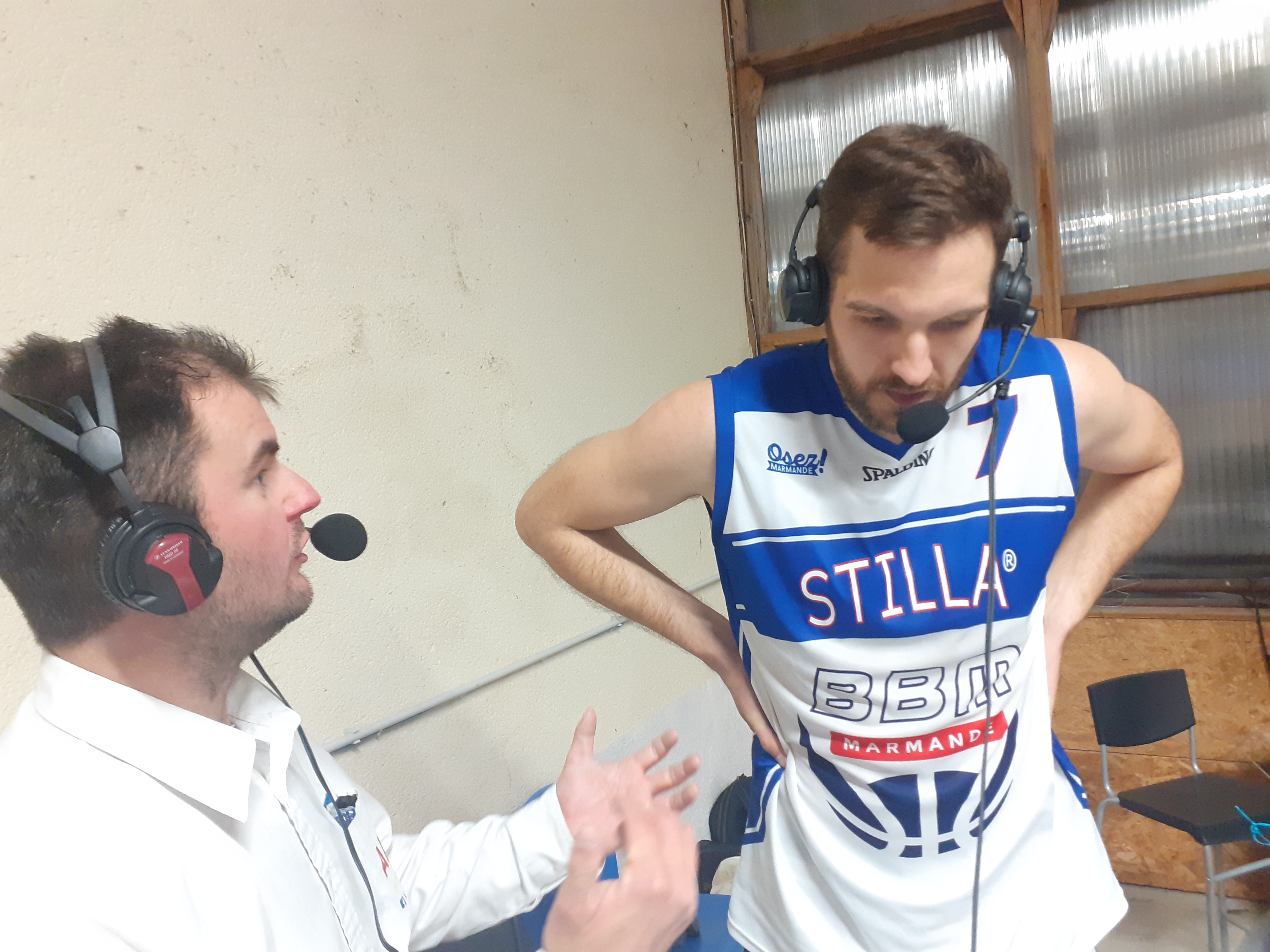 reaction of Bryan MIYEM BELLthe pivot of the Garonne Avenir Basket du Marmandais, at the microphone of Jérémy Cazemajou.